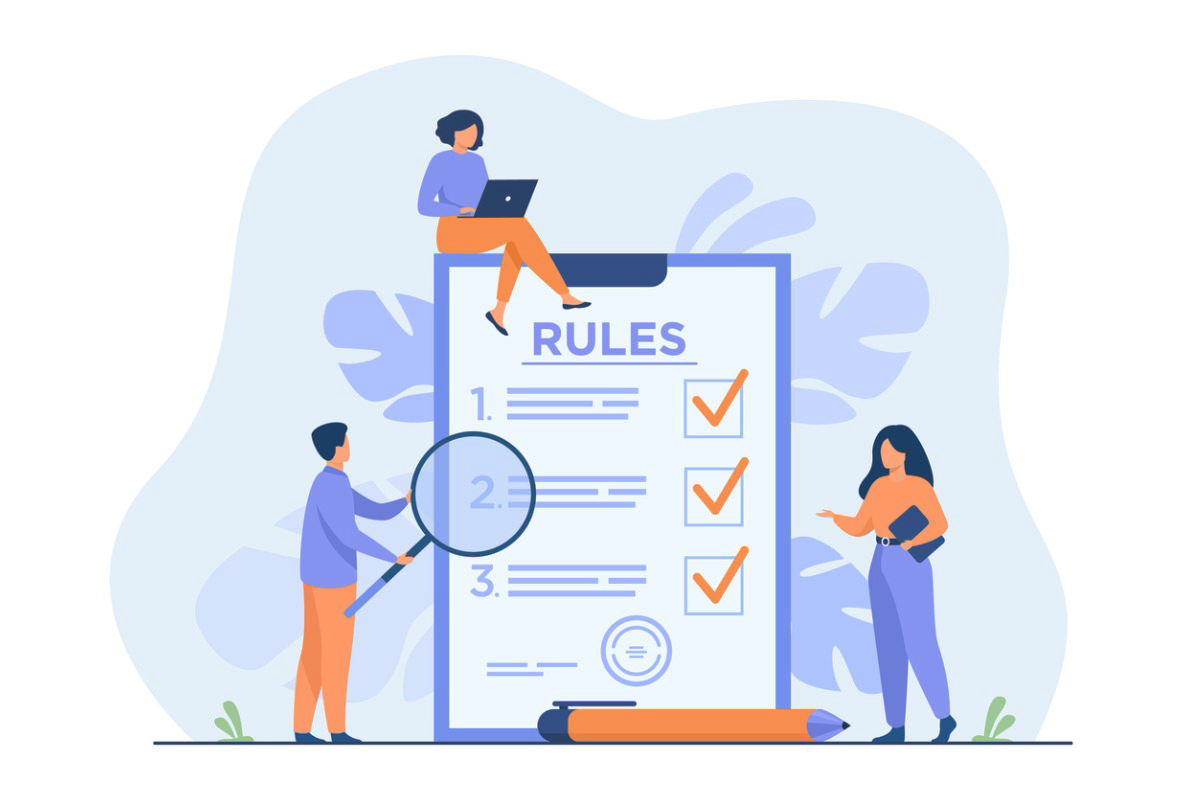 The Securities and Exchange Commission proposed four rules on Thursday that would influence securities trading if approved.

In sum, the rules represent what would be the biggest reforms to equity markets in the U.S. since SEC rule changes made in 2005. They have also raised questions among industry associations, who all agree the proposals would bring major changes to how stocks are bought and sold but have differing to no opinions yet on whether to support the changes.

The first, known as the “best execution” rule, would require broker/dealers to use reasonable diligence to identify the best market and price for their customer under current market conditions during securities trading. Broker/dealers also must maintain or institute policies to ensure they are executing trades on the most favorable terms for their clients.

The second proposal seeks to enhance disclosure of order execution. The proposal would expand the number of entities that must produce monthly quality-of-execution reports to include “broker/dealers with a larger number of customers.” It would also require new measures of execution quality, such as “average effective over quoted spread” and “a size improvement benchmark.”

The last proposal requires that certain retail orders must be exposed to a fair auction process before being executed. Retail orders normally go to wholesalers, who typically do not have a competitive pricing process and simply execute at the best available price at the moment, according to the SEC.

The proposal would require restricted competition trading centers, such as wholesalers, to auction orders for a period of time from 100 to 300 milliseconds before executing the trade. This process is designed to find a better price for the retail investor by allowing institutional investors to bid on the order. It could also potentially increase trades between retail and institutional investors, since the current market structure limits their contact, according to the SEC factsheet. The SEC estimates this could provide $1.5 billion in price benefits to retail investors.

Ken Bentsen, the president and CEO of the Securities Industry and Financial Markets Association, said in a statement that the proposed rules are very complex and the industry will need a significant comment period to adequately consider the proposals.

A spokesperson for the Investment Company Institute said in an emailed statement: “A reduced tick size could present a sensible first step toward relieving tick-constrained stocks and promoting competition. We will review the proposal to assess whether the proposed pricing increments present the most efficient way to achieve these goals. These are significant proposals with far-reaching implications for the securities markets and investors. ICI looks forward to reviewing the proposals, including the interplay between—and cumulative impact of—the four proposals.”

The SEC also adopted one new rule at the hearing regulating insider trading, by a unanimous vote. The new rule requires a “cooling-off” period for Rule 10b5-1 plans.

Some insiders use 10b5-1 plans, which allow executives and directors to trade in their own company’s stock with liability protection against insider trading. Since executives typically have access to non-public information about their company, the trades they execute on that stock might therefore be suspect.

10b5-1 plans allow an insider to pre-define parameters, such as price and date, in which company stock is to be bought or sold, so that the trades are put on auto-pilot. Since the parameters are set ahead of time, the plan can be used as a defense against the charge of insider trading, since the executive did not possess material non-public knowledge at the time the parameters were set and therefore could not have informed the trades in question.

The previous rules did not have a “cooling-off” period, however, meaning an insider could set the parameters just before they intended to trade stock anyway, though many firms require a cooling-off period.

The new rules now require a period of three months to pass before trades can take place under a 10b5-1 plan for executives and directors, to be sure that the plan itself was not informed by insider information and ideally to prevent abusive and suspiciously timed trades.

10b5-1 plans are not required for insiders in order to trade company stock, but they can provide an affirmative defense against insider trading. Employees who are not a director or executive would only have to wait 30 days before trading under a 10b5-1 plan.

“The SEC amendments will better protect public investors from the misuse of these plans and strengthen confidence in corporate management teams and the capital markets generally,” said Amy Borrus, executive director of the Council of Institutional Investors, in an emailed statement.

The DC-based Investment Adviser Association, which represents fiduciary investment advisers, did not take a firm stance one way or the other on the proposals.

“The SEC issued a package of extremely complicated equity market structure rule proposals under the Exchange Act that, if adopted, will change the landscape for how retail orders are quoted, priced, routed, and filled,” Gail Bernstein, IAA General Counsel, said in a statement. “The Investment Adviser Association will review these proposals carefully to assess their potential implications for investment advisers.”
Tagged: 10b-5, best execution, Broker/Dealer, SEC, wholesalers