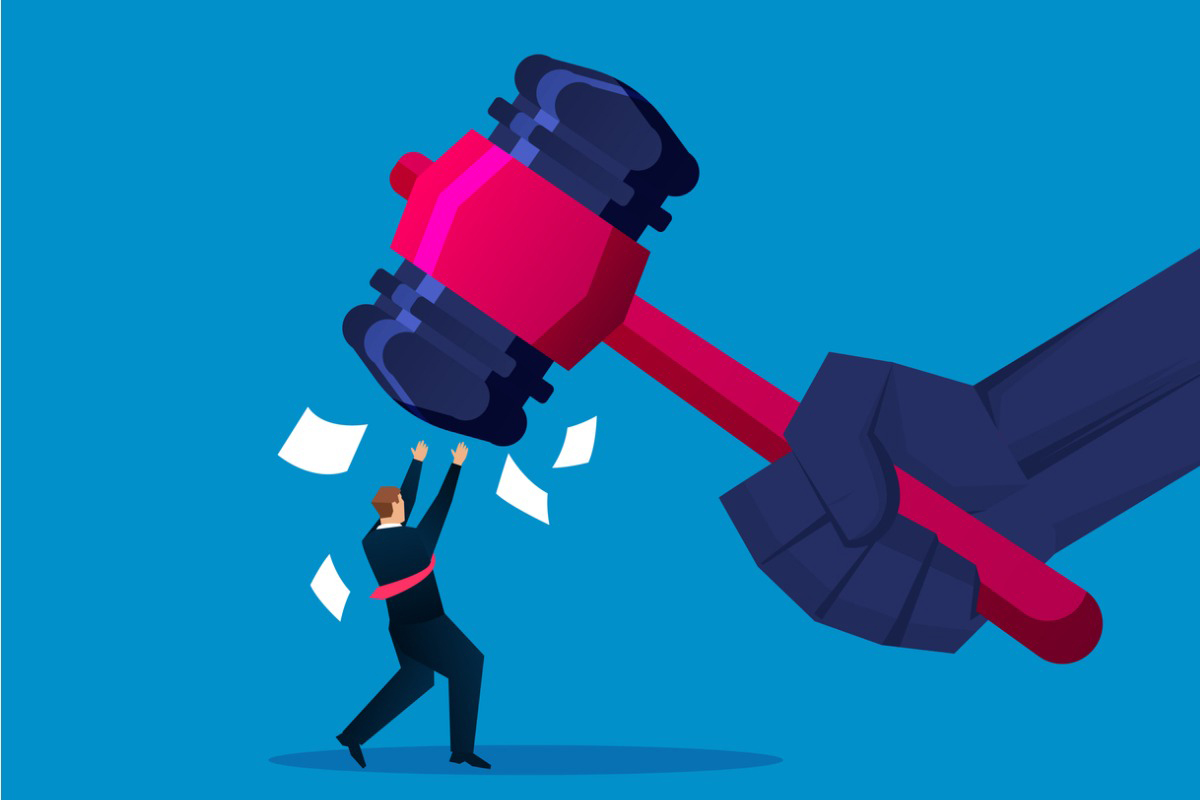 The retirement plan lawsuit against veterinary hospital network VCA Inc. will proceed after a court denied the defendants’ motion to dismiss breach of fiduciary duty allegations under the Employee Retirement Income Security Act.

Plaintiffs claimed in the complaint that the VCA retirement plan—which comprises almost 12,000 retirement plan participants holding account balances worth more than $563 million in net assets as of year-end 2019—breached its fiduciary duties by failing to monitor the service fees paid by the plan to ensure costs were reasonable. Plaintiffs alleged that the plan paid an excessive and unreasonable $91 per-participant fee for recordkeeping and administrative services.

The case is in the U.S. District Court for the Central District of California.

Defendants had argued for dismissal on the grounds that the plaintiffs’ recordkeeping fee allegation does not plausibly allege imprudence and that plaintiffs’ failure to monitor claim is implausible.

Denying the defendants’ motion to dismiss, the court wrote that “plaintiffs’ allegations are sufficient to state a claim for breach of the fiduciary duty of prudence.”

The defendants appealed to the court that plaintiffs used the wrong data from the IRS Form 5500 to determine the average per-participant recordkeeping fee to arrive at an inaccurate figure.

“Defendants argue that plaintiffs’ assertion that the plan paid a recordkeeping fee of $91 per participant represents a ‘fundamental error in plaintiffs’ calculations,’ from the Form 5500s as the denominator for the per-participant fee calculation,” the court wrote.

The court ruled that the plaintiffs sufficiently showed that the number was accurate, and that at $91 the fee is excessive and unreasonable when compared to similar plans. The court threw out the defendants’ argument that VCA’s figure—and not the plaintiffs’—is indisputable.

“The court, therefore, denies defendants’ motion to dismiss the breach of the duty to monitor claim,” the court wrote.