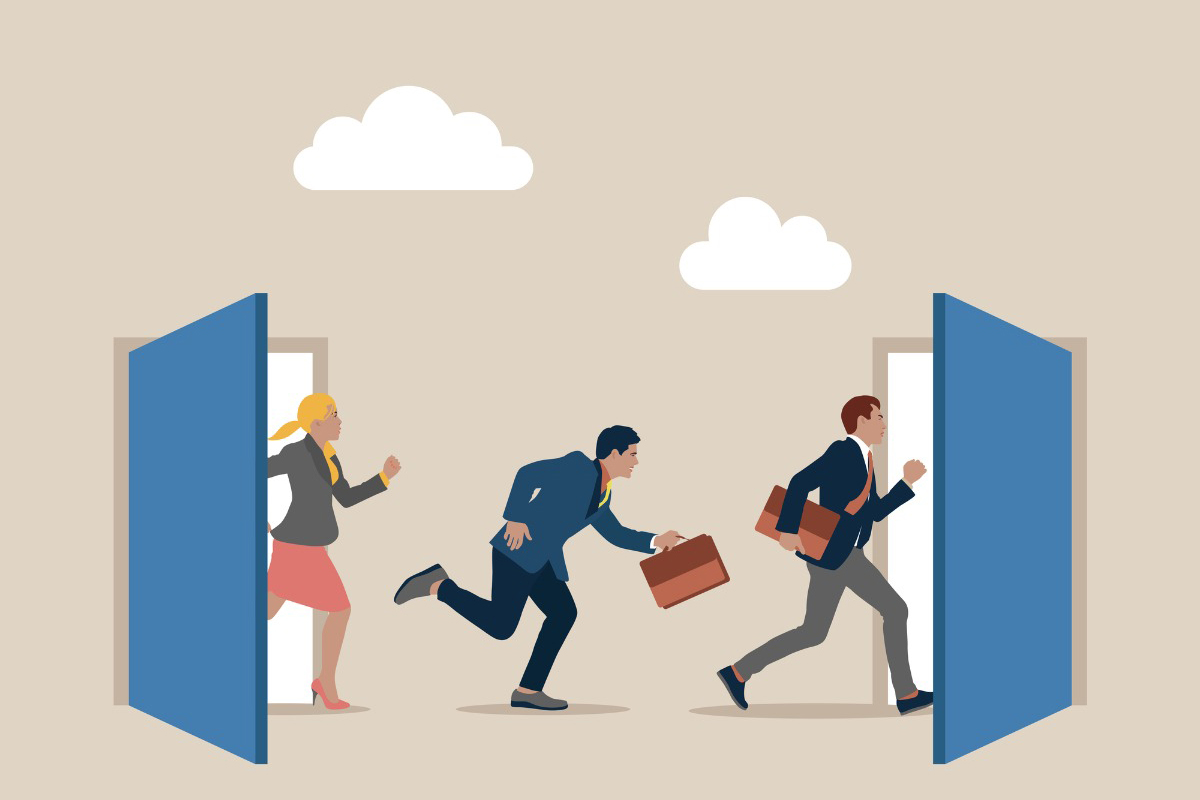 Fidelity Investments, Vanguard, and Alight Solutions have partnered with Retirement Clearinghouse to create the Portability Services Network, a consortium of workplace retirement plan recordkeepers that seeks to tackle the issue of cash-out leakage from small retirement accounts and accelerate the nationwide adoption of auto-portability.

Automating the process of moving 401(k), 401(a), 403(b), and 457 account balances from plan to plan when workers change jobs will help mitigate cash-out leakage and preserve trillions of dollars in savings for participants, particularly benefiting minorities, women, and low-income workers.

Cashing out has traditionally been seen as an easier option than the current manual process of transferring from plan to plan. Cash-out rates for job-changing minorities, low-income workers, and women are also higher than average

In addition to Alight, Vanguard, and Fidelity, the Portability Services Network will be majority owned by RCH with Robert Johnson, founder and chairman of The RLJ Companies and RCH Chairman, as its chairman. The consortium is designed to include up to three additional major recordkeepers as owners. PSN’s owners will govern the network as an industry utility designed with the goal of operating at the lowest cost to workers participating in auto portability.

PSN is open to all recordkeepers to connect, said Neal Ringquist, RCH executive vice president and chief revenue officer. As the consortium grows, there will be more competitive pressure to join the program. Plan sponsors who want to join will only need to ensure their recordkeepers have implemented the technology.

“I think there’ll be an enormous amount of pressure on the industry to adopt auto-portability and it’s a level playing field for everybody that participates,” Ringquist said. “Every recordkeeper that comes on, whether they’re a member, owner or just a participating recordkeeper, everybody operates within the auto-portability clearinghouse by the same rules. There [are] no advantages conferred on any particular member from an operational standpoint. Everybody’s treated the same and it’s all for the benefit of these participants to plug cash out leakage.”

According to the release, the consortium currently represents about 44 million workers across more than 48,000 employer-sponsored retirement plans.

“There is no precedent for [this type] of an effort with three record keepers locking arms and saying, we’re going to tackle this issue of cash out leakage for small accounts,” said Spencer Williams, founder, president and CEO of RCH. “Every day, Alight and Vanguard and Fidelity will be out there working with their clients and prospects, and frankly, anybody they can get their hands on advancing the cause of auto-portability. That creates a huge favorable trend for adoption for auto-portability.”

Williams says that auto-portability can be analogous to auto-enrollment. They want to create a new default and change people’s behavior. Instead of cashing out their retirement balance when a person changes job—paying taxes, penalties and forgoing decades of compounding interest—they would automatically be enrolled to have their balance rolled over into their new employer retirement plan.

As the consortium scales, the cost of rolling over a retirement balance has gone down for participants, Williams said. The highest price will be about $30, which is “roughly half” of what RCH would charge when it was working on its own. The price is expected to drop for participants over time as the group continues to expand, he adds.

Washington has also stated to recognize the importance of auto-portability, Ringquist adds. He hopes to see incentives for plan sponsors to adopt auto-portability, in the form of tax credits, with the recently introduced bill known as the Advancing Auto-Portability Act of 2022 and the SECURE 2.0, referencing to two Senate bills, the Enhancing American Retirement Now Act and the Retirement Improvement and Savings Enhancement to Supplement Healthy Investments for the Nest Egg Act—aka the EARN Act and the RISE & SHINE Act—as well as one House bill, the Securing a Strong Retirement Act. The three bills aim to increase Americans’ access to retirement accounts.
Tagged: auto portability, Retirement Clearinghouse, retirement plan recordkeepers

« Millennials May Be Headed Towards a Rocky Retirement, Research Shows