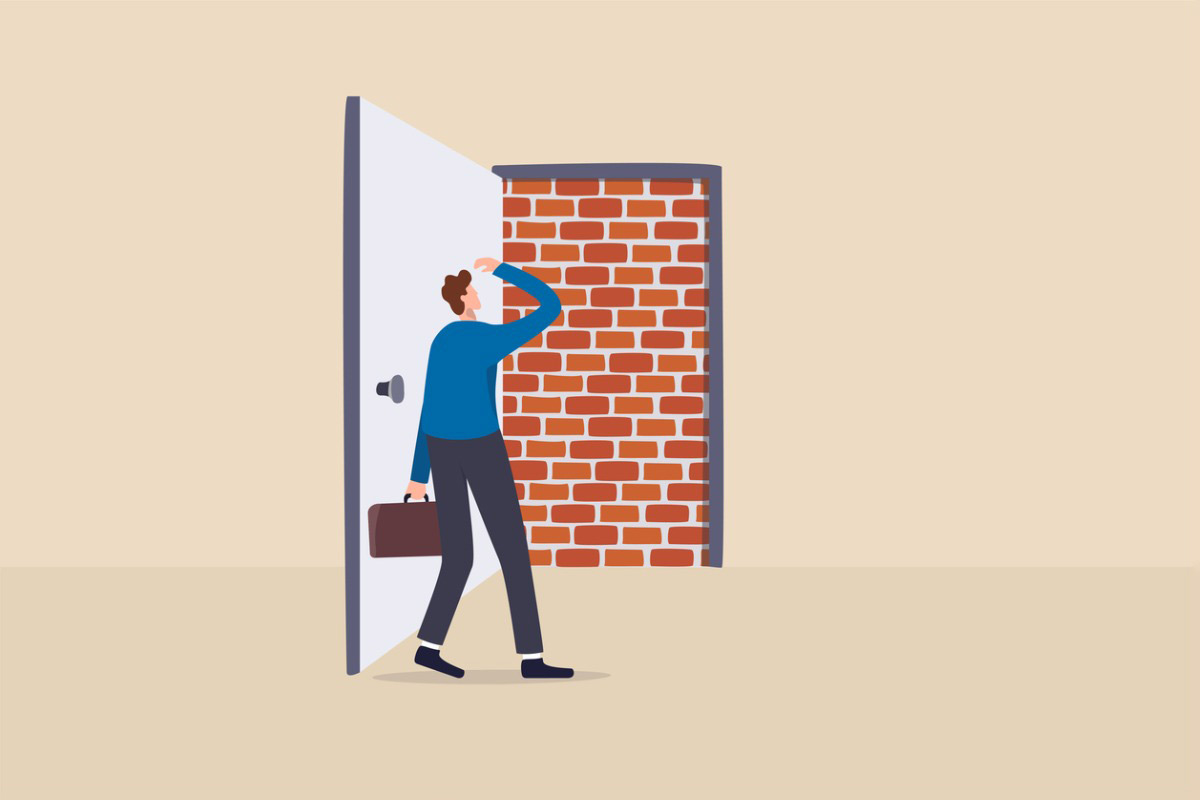 Chief Judge James K. Bredar of the U.S. District Court for the District of Maryland has denied T. Rowe Price 401(k) plan participants’ request to get an appellate court’s take on an issue in their Employee Retirement Income Security Act (ERISA) lawsuit against the firm.

The plaintiffs had asked the court to amend its previous memorandum on summary judgment to certify an interlocutory appeal on the question of whether certain language in the retirement plan document is void under ERISA. The interlocutory appeal means the plaintiffs want the 4th U.S. Circuit Court of Appeals to decide that issue while other aspects of the case are proceeding in the U.S. District Court for the District of Maryland.

The plaintiffs say the hardwiring amendment violates Section 1110(a) of ERISA, which says that “any provision in an agreement or instrument which purports to relieve a fiduciary from responsibility or liability for any responsibility, obligation or duty under this part shall be void as against public policy.”

According to Bredar’s order, the law provides that when a district court judge believes an order not ordinarily appealable “involves a controlling question of law as to which there is a substantial ground for difference of opinion and that an immediate appeal from the order may materially advance the ultimate termination of the litigation, he shall so state in writing such an order.” The judge found the plaintiffs did not meet these standards for justifying an interlocutory appeal.

The plaintiffs do not identify a controlling question of law and an appeal would not materially advance the termination of the lawsuit, Bredar said. Because all three standards must be met and two are not, the judge said, he does not need to consider whether there is a substantial ground for difference of opinion.

The issue of whether the hardwiring amendment is permissible under ERISA is not a controlling question of law because a court cannot decide whether it is or not without delving into factual disputes, such as the intent of the drafters of the amendment, Bredar said. In addition, he said “there is no reason to conclude, and the plaintiffs do not allege,” that resolving the question would terminate the litigation. “Even if the Fourth Circuit were to agree with plaintiffs and hold that the hardwiring amendment violates ERISA, that would not resolve the major dispute in this case—whether the trustees are liable for independently breaching ERISA’s duties of loyalty and prudence,” he wrote in his opinion.

The judge noted that the lawsuit is a large multi-claim, multi-party and multi-year lawsuit, and he said that deciding the one issue of whether the hardwiring amendment violates ERISA would “not necessarily terminate a single claim in—let alone expedite the resolution of—this lawsuit.” The lawsuit includes a claim regarding the selection of retail versions of funds rather than cheaper versions and prohibited transaction claims related to the fees charged for the funds, among other claims. Bredar previously found these claims plausible.

Bredar added that an interlocutory appeal is more likely to occur at earlier stages in a lawsuit when resolving the question can reduce the need for a lengthy or costly discovery process. The case’s discovery period has already closed, and it is going to trial in two months.

“In short, an interlocutory appeal—regardless of its substantive outcome—would not materially advance the termination of this case because it would not remove the need for discovery, dispositive motions or, ultimately, a trial,” the judge concluded in denying the plaintiffs’ request.
Tagged: ERISA, retirement plan litigation