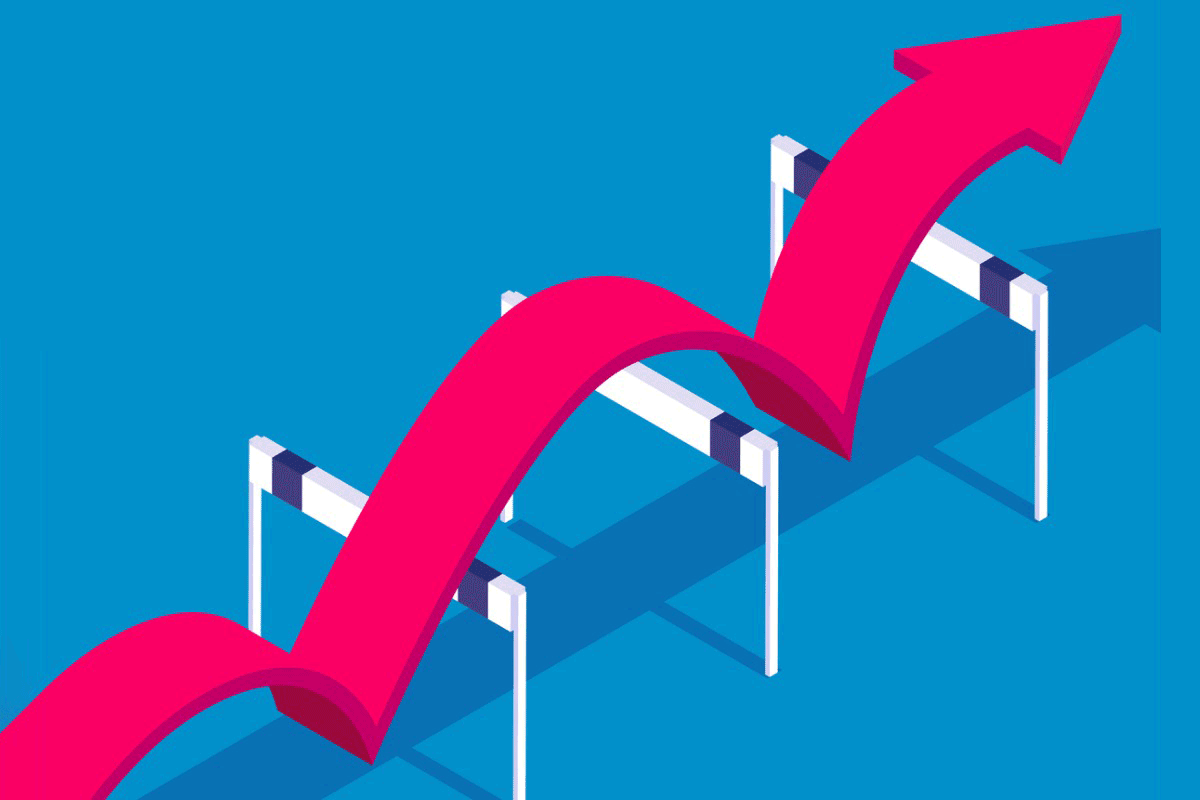 As an initial matter, Judge Colleen McMahon of the U.S. District Court for the Southern District of New York determined that, because the plaintiffs could not have been harmed by any mismanagement of funds in which they did not invest by their own choice, they lack standing to bring allegations related to the plan’s offering of Neuberger Berman and Morgan Stanley funds. She dismissed claims regarding those funds.

McMahon said she was unconvinced by Omnicom’s arguments that the plaintiffs’ allegations were not sufficient to plead a viable claim. She said Omnicom’s failure to adequately monitor the underperforming active suite, as well as its decision to continue offering it as the plan’s QDIA until 2019, raises an inference of imprudence. In addition, she said, the fact that the active suite underperformed the index suite in four out of six years “suggests that it was not a wise option when less expensive and better performing alternatives were available.”

McMahon also addressed the plaintiffs’ allegations that there were large net outflows from the active suite throughout the duration of the class period.

“Drawing all inferences in the plaintiffs’ favor, these facts admit of an inference that other asset managers felt that the active suite was not a wise investment and made decisions accordingly, while Omnicom either failed to monitor the situation closely enough or ignored the underperformance,” she said in her opinion. “At this stage of the litigation, this is enough to state a claim.”

McMahon pointed out that ERISA does not oblige Omnicom to select the best performing or least expensive funds for the plan’s investment portfolio. “The key is whether Omnicom’s process in making its investment decisions was imprudent,” she said.

Regarding excessive recordkeeping fees for the plan, the plaintiffs’ essential allegation is that, because the Omnicom plan is large, it has a strong bargaining position and should have been able to secure a much lower per-participant fee. McMahon said that whether Omnicom actually would have been able to secure a lower rate—or whether the $34 per-participant fee was reasonable—will be revealed during discovery. “But plaintiffs have alleged that Fidelity … charges a much lower rate to other, more comparable plans, which is enough to get them past this motion to dismiss,” the judge concluded.

McMahon also found the plaintiffs’ allegations that the plan charged excessive investment management fees across the board sufficient to state a claim. Omnicom argued that their allegations were insufficient because they compared expense ratios for passively managed funds to those of actively managed funds, and the two are not comparable. It also argued that the fees were not high because they were justified by their active management. However, McMahon said all plaintiffs need to allege at this stage is that the fees were excessive in comparison to similar funds. She also reiterated a point she made previously in her decision: “Whether passively managed funds and actively managed funds are proper comparators cannot be determined at this stage.”