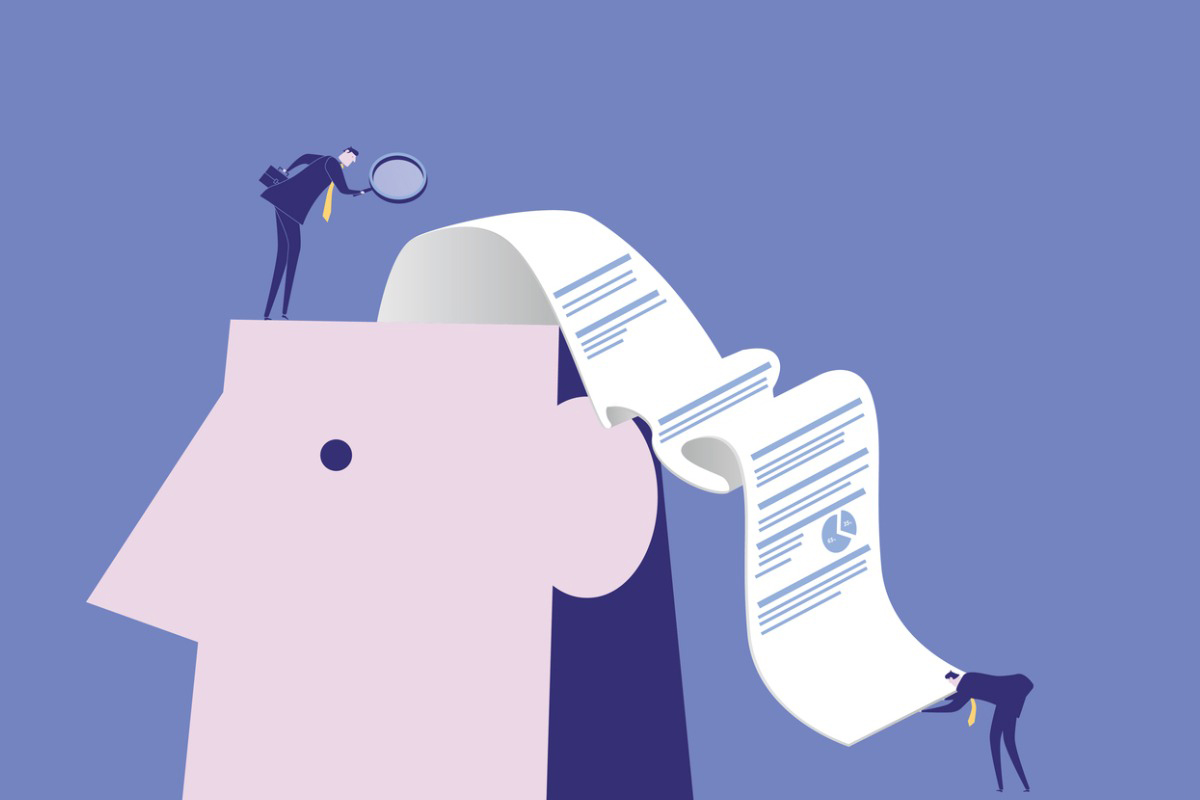 A recent study published by Northwestern Mutual explores the attitudes and behaviors U.S. adults have toward money, financial decisions and the broader issues affecting their long-term financial security.

Today’s investors and savers continue to grapple with the pandemic, inflation and economic uncertainty. As a result, many adults have adapted in their financial lives by improving their financial habits, accounting for emergencies and becoming more confident in themselves.

Findings from the 2022 Planning & Progress Study show that despite these improvements, financial discipline is not at the level it was last year, and personal savings are starting to shrink. Over 60% of respondents said the pandemic has been highly disruptive to the way they manage their finances. Among them, 48% said they have been able to adapt, while 13% said they have not.

The study found that 60% of adults said they’ve been able to build up their personal savings over the last two years, and 69% of those said they plan to maintain their new saving rate going forward. While more people are saving, year-over-year numbers show the overall amount of savings dropped 15%. The average amount of personal savings in 2022 was $62,000, compared with $73,000 in 2021.

Most adults (73%) said they have adopted better financial habits as a result of the pandemic, with an equal amount who said they expect to maintain those good habits going forward, the study says. This is below the 95% who said the same in 2021.

The study found that people who work with a financial adviser and those who self-identify as disciplined financial planners not only report lower levels of financial anxiety in their lives, but also higher levels of happiness and better sleep.

The study also found a strong generational difference when it comes to how people view the impact of their daily financial decisions. A majority of the youngest group of U.S. adults believe that small daily purchases will have an effect on their long-term financial security.

When asked if a small purchase like a daily cup of coffee would have an impact on their long-term financial security, 44% of adults agreed, including 53% of Gen Z, 52% of Millennials, 46% of Gen X and 32% of Baby Boomers, the study found.

More than 6 in 10 Americans (62%) said their financial planning needs improvement, yet only 35% reported seeking the help of a financial adviser, the study says. Nearly one-fifth (18%) of adults said they didn’t have an adviser before the pandemic but now either have started working with someone or plan to moving forward.

Three-quarters of Gen Z and Millennials said their financial planning needs improvement, the study says. They are the most likely to say they didn’t work with an adviser before the pandemic but have since started doing so or plan to moving forward.

« A Guide to the SEC’s Reg BI Bulletins