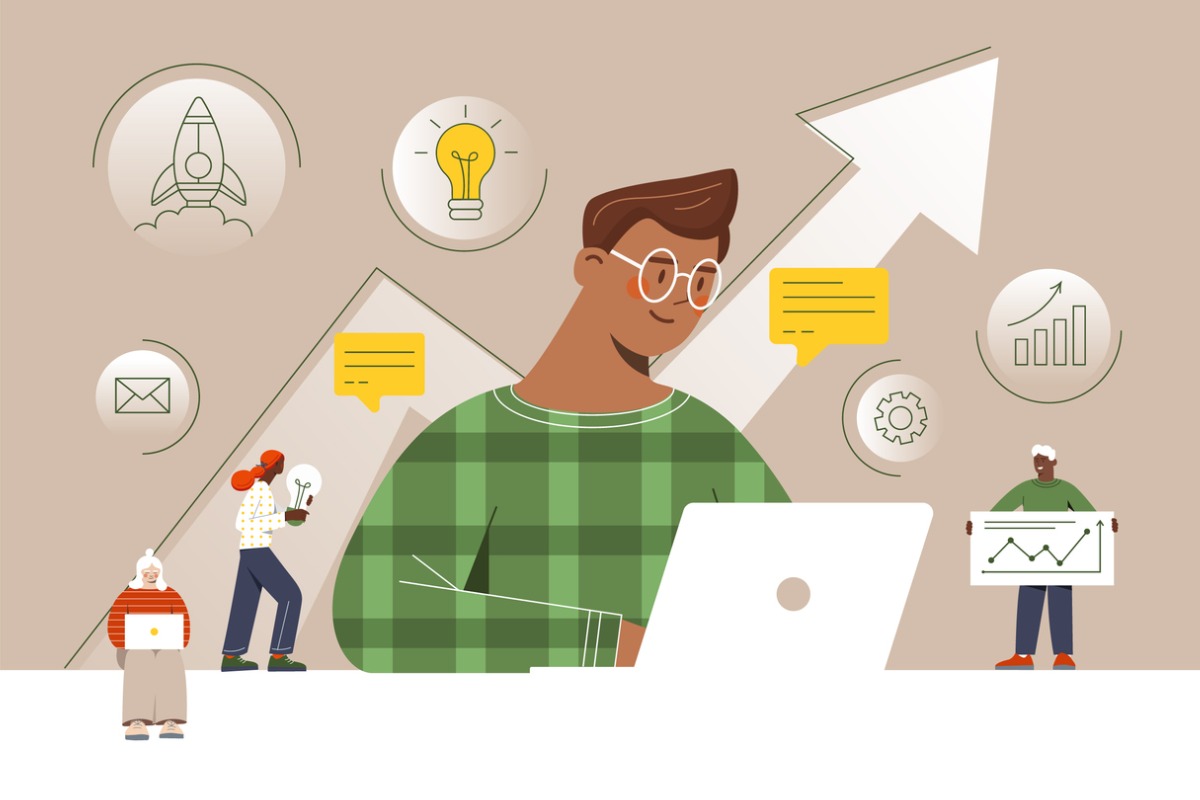 The impact of the COVID-19 pandemic has had an uneven effect on those preparing for retirement across the generations and in the different racial and ethnic groups, a recent study suggests. The financial knowledge, priorities and strategies of Black, Hispanic and Asian Americans nearing retirement were studied, as well as how the pandemic has affected their ability to save for retirement.

According to the Society of Actuaries (SOA) Research institute’s “Financial Perspectives on Aging and Retirement Across the Generations Report on Race and Ethnicity,” financial priorities among Black, Hispanic and Asian American respondents were slightly different. While Asian American respondents are more likely to say saving for retirement is their top financial priority, Black and Hispanic respondents are more focused on being able to afford everyday bills and building up emergency funds—and less likely to report having retirement plan assets.

Top financial priorities among all respondents were being able to afford everyday bills (65%), saving for retirement (58%), and building up an emergency fund (53%). Those priorities were broken down by race, with 79% of Hispanic and 77% of Black respondents more focused on being able to afford bills and 67% of Asian Americans focused the most on saving for retirement.

Across all retirement risks, Hispanic respondents report the highest levels of retirement-related concern, mostly worrying about not having enough money to pay for adequate health care, not being able to manage their finances, not being able to maintain their standard of living, and the value of their savings and investments not keeping up with inflation. The same can be said for younger respondents across all groups.

Almost eight in 10 Hispanic respondents report high levels of stress from at least one financial issue in 2020. Comparatively, around six in 10 Black and Asian American respondents say the same, according to the SOA report. Hispanic/Latino respondents are more likely to have been stressed by losing their source of income, paying for housing, saving for a goal, and affording medical expenses.

According to the study, debt is a significant issue for younger generations as it complicates finances and increases stress, and this is true among Black, Asian American and Hispanic respondents as well. More than other groups, four in 10 Hispanic respondents believe their level of debt is complicating their ability to manage their finances. The same is true for about three in 10 Black American and Asian American respondents. In each group, the younger generations are more likely to say debt is a bigger issue when it comes to managing their finances.

One way to ensure equal and fair incomes—which can result in higher savings rates among employees—is by conducting a pay equity analysis or a pay audit, according to PayScale, a U.S. compensation data and software company. Conducting an analysis clarifies if there is a pay gap within the organization and, if so, the size of the discrepancy.

Another key way to support Black and Hispanic workers is by speaking to them and understanding their individual needs, Joshua Dietch, vice president of retirement and thought leadership at T. Rowe Price previously told PLANADVISER. “The first step in this journey may be as simple as seeking input from underrepresented minority employees about what would be helpful to improve financial wellness,” he said.