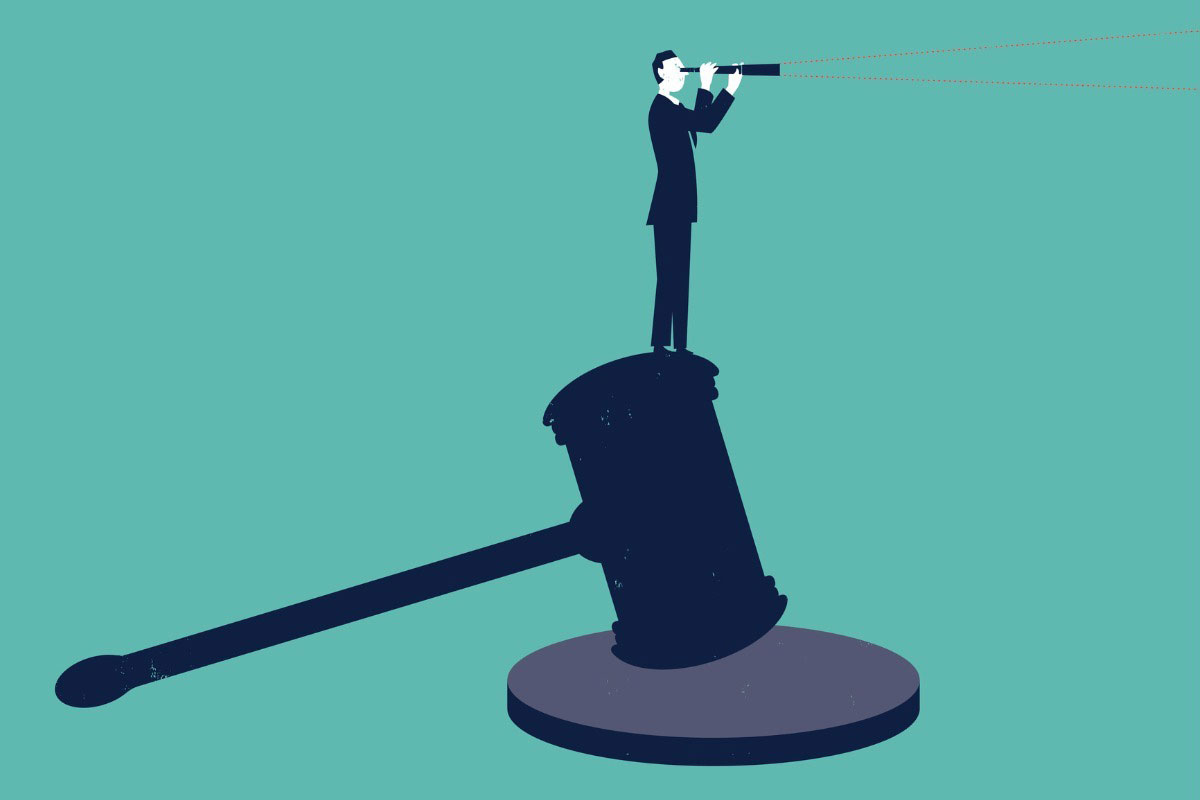 The U.S. Department of Labor (DOL) has obtained a final order in a Pennsylvania federal court and concluded its 18-year legal pursuit against a disbarred attorney and former benefits plan fiduciary.

The order sanctions John J. Koresko V, of Bridgeport, Pennsylvania. It is the result of a legal proceeding with roots stretching all the way back to 2003, when the DOL’s Employee Benefits Security Administration (EBSA) Philadelphia Regional Office began an investigation of Koresko, along with the Regional Employers’ Assurance Leagues Voluntary Employees’ Beneficiary Association Trust and other affiliated companies.

The agency found that Koresko and others had diverted tens of millions of dollars in plan assets for their personal benefit through a variety of illegal transactions. The DOL says the money was used to purchase personal property on the Caribbean island of Nevis and in South Carolina, and for boat rentals and other improper personal uses.

On August 19, the U.S. District Court for the Eastern District of Pennsylvania issued a final order closing the case, at which time it added nearly $4 million to costs previously assessed against Koresko, resulting in a judgment of more than $42 million against Koresko and his companies. In total, the DOL obtained distributions to the affected plans of $68 million.

The EBSA says that from the start of its investigation, Koresko refused to cooperate and the department sought court orders to enforce subpoenas it issued. The court later found Koresko in contempt.

With one exception, the court found the defendants liable for almost $20 million in restitution for losses and disgorgement of profits. The court also permanently removed and barred the defendants from serving as fiduciaries to any Employee Retirement Income Security Act (ERISA)-covered plan.

In later proceedings, the court imprisoned Koresko for more than two years after finding him in civil contempt for not complying with the order to disgorge his profits back to the plans.

“The plans’ participants suffered much harm due to the defendants’ action,” says EBSA Philadelphia Regional Director Michael Schloss. “The conclusion of the litigation provides those participants with relief and demonstrates the U.S. Department of Labor’s commitment to ensuring that employers take seriously their responsibility to provide benefits to their employees and their beneficiaries.”