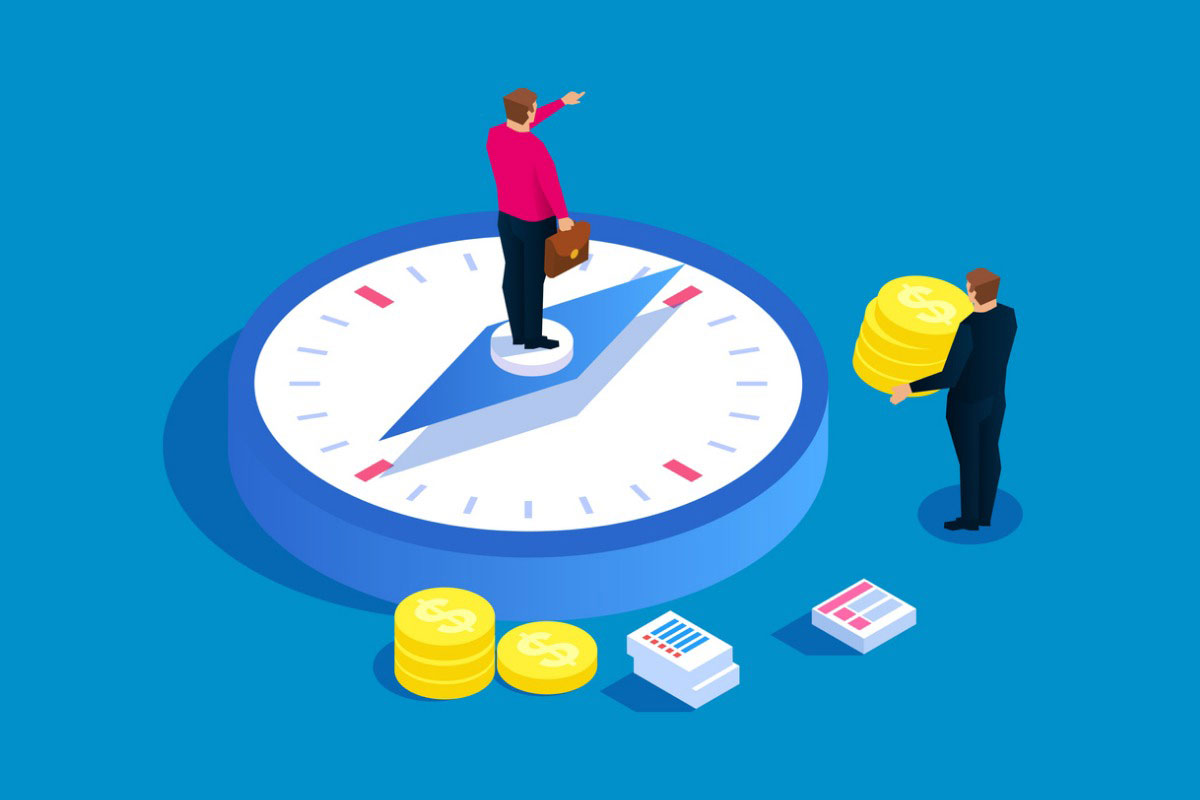 Northern Trust Corporation and Northern Trust, Inc., as investment fiduciaries, have been added as defendants in a lawsuit accusing AutoZone 401(k) plan fiduciaries of violating their Employee Retirement Income Security Act (ERISA) fiduciary duties by permitting Prudential to steer an excess of assets towards its own proprietary products via the GoalMaker asset-allocation solution.

In an amended complaint, Northern Trust, along with other defendants, is accused of failing to monitor the fees and performance of the plan’s investments and the allegedly excessive fees paid to Prudential and other service providers. “Specifically, the defendants failed to monitor and to replace an obscenely overpriced Prudential stable value fund, the primary investment option to which GoalMaker allocated employee’s retirement savings; the defendants failed to monitor and replace high-cost GoalMaker funds when there was no reason to believe that their performance would justify their additional costs; and the defendants failed to monitor the plan’s fees and expenses, including excessive stable value fund spread fees, investment management fees, sub-account charges, transaction costs, distribution fees and administrative expenses,” the suit says. “As a result, the plan kicked back payments to Prudential from the retirement savings of AutoZone’s employees in excessive amounts.”

The amended complaint suggests that AutoZone fiduciaries had concerns about the fees and performance of the GoalMaker funds but “received bad advice from Northern Trust.” The suit says Northern Trust had a vested interest in promoting high-fee, actively managed funds used by GoalMaker because it “received approximately $1 million in fees a year from the active management of the assets of [AutoZone’s] pension plan,” which created a conflict of interest for advising the investment committee on the use of actively managed funds for the 401(k) plan.

The lawsuit says after AutoZone terminated the relationship with Northern Trust and hired a new investment adviser, the committee replaced GoalMaker with target-date funds (TDFs) and replaced the high-fee, actively managed GoalMaker funds with a core lineup of low-cost passive index funds.

Northern Trust declined to give a comment on the amended lawsuit.

« Volatility in Focus as Markets Swing on U.S., Global Headlines