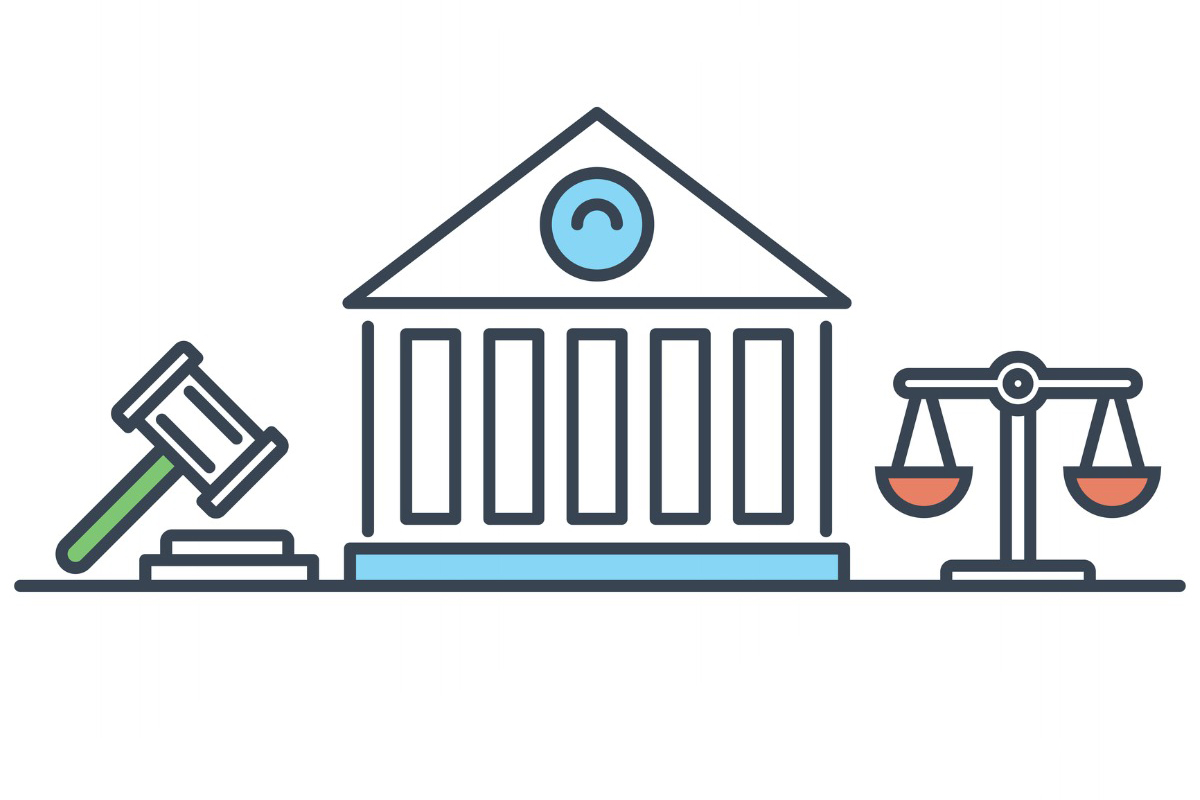 Another group of plaintiffs represented by the law firm Capozzi Adler has filed a proposed class action lawsuit—in this case, against their employer, the MITRE Corp., and various related defendants, such as company’s board of directors—for alleged fiduciary breaches in the provision of retirement plan benefits.

The filing of the new complaint comes at an important time for Employee Retirement Income Security Act fiduciary breach litigation. Recently, multiple decisions have been handed down by both appellate courts and the U.S. Supreme Court, with some decisions, such as the one filed by SCOTUS in Hughes v. Northwestern, seeming to ease the burden of plaintiffs attempting to defeat motions to dismiss and reach the discovery phase of trial, and others, such as the one filed just this week by the 6th U.S. Circuit Court of Appeals, appearing to do the opposite.

Many of the cases being litigated today involve the law firm Capozzi Adler, which represents the plaintiffs in the new case against the MITRE Corp. The arguments in the new suit closely resemble those in previously filed cases, some of which have been met with significant skepticism by the courts for leveling overly generic and conclusory claims; others have been allowed to proceed to discovery and trial.

The new complaint addresses alleged fiduciary breaches committed in the provision of two retirement plans, the first being the MITRE Corporation Tax Sheltered Annuity Plan and the second being the Qualified Retirement Plan, referred to as the TSA plan and the QRP plan, respectively, in the text of the complaint.

“As jumbo plans, both in terms of assets and participants, the plans had substantial bargaining power regarding the fees and expenses that were charged against participants’ investments,” the complaint states. “The plan’s massive size in terms of the number of participants also afforded it the luxury to leverage its scale to obtain low recordkeeping and administration costs. Plaintiffs allege that during the putative class period defendants, as fiduciaries of the plans, breached the duties they owed to the plans, to plaintiffs and to the other participants of the plans by, inter alia, failing to control the plans’ administrative and recordkeeping costs.”

Closely echoing prior ERISA suits filed by plaintiffs represented by Capozzi Adler, the complaint goes on to suggest the payment of revenue sharing related to the plan’s provision of an actively managed suite of Fidelity target-date funds, among other funds with revenue-sharing components, represents a fiduciary breach.

“Plaintiffs have standing to bring this action on behalf of the plans because they participated in the plans and were injured by defendants’ unlawful conduct,” the complaint states. “From at least 2015, preceding the start of the class period, to at least 2020, there was an unreasonably high revenue requirement to pay for recordkeeping and administrative costs that was tacked onto the plans’ funds in the form of an increased expense ratio. This increased ratio ranged from .10 basis points in 2015 to .039 basis points in 2020. Each of the plaintiffs were invested in funds that had this tacked-on expense ratio that was unreasonably high.”

The full text of the complaint is available here. The MITRE Corp. has not yet responded to a request for comment about the lawsuit.