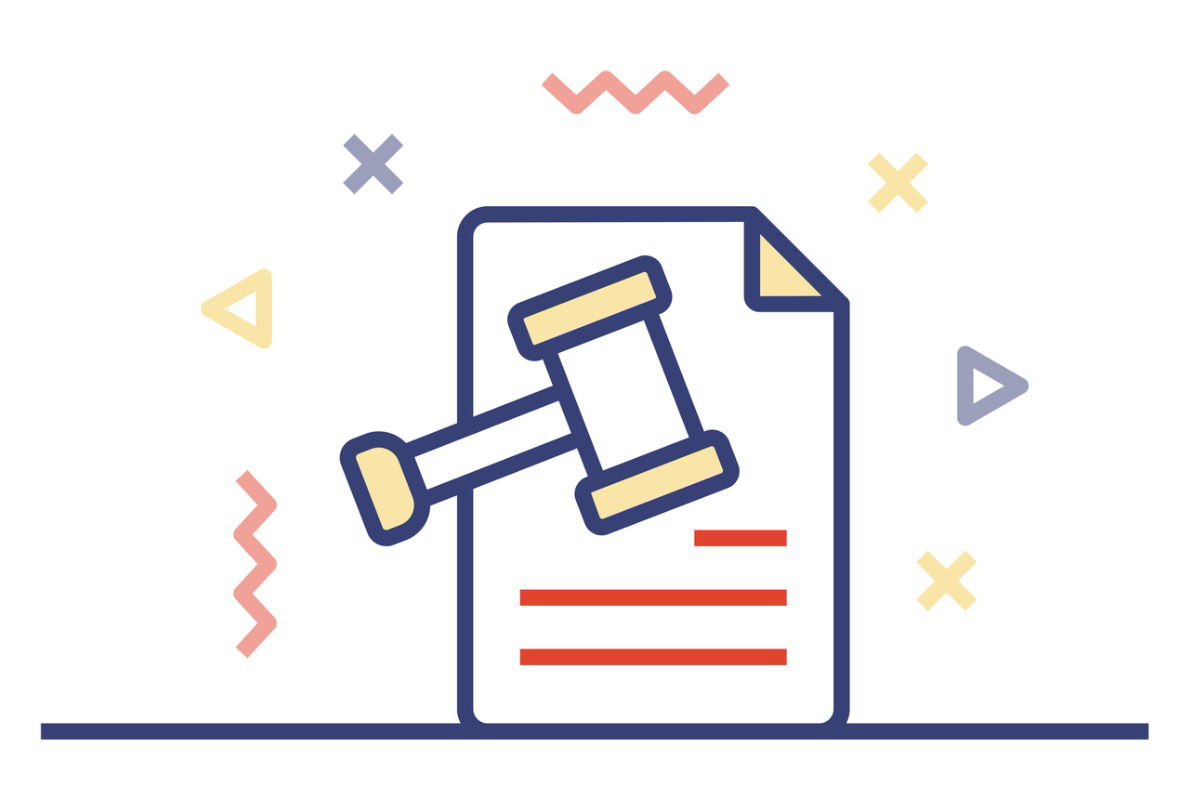 The 6th U.S. Circuit Court of Appeals has ruled in favor of the defendants in an Employee Retirement Income Security Act lawsuit targeting CommonSpirit Health, a large not-for-profit corporation that provides hospital services across the United States.

The plaintiffs had appealed the matter out of the U.S. District Court for the Eastern District of Kentucky, after that court ruled in favor of the CommonSpirit defendants. The basic claims in the case are that the defendants provided an inadequate selection of investment options in the CommonSpirit employer-sponsored 401(k) plan and allowed for unreasonable expenses to be charged for investment management services and the administration of the plan.

In particular, the complaint named the Fidelity Freedom Funds, a suite of 13 funds that are actively managed by Fidelity fund managers, as having higher operating costs than Fidelity’s passively managed index funds. As alleged in the complaint, while the expense ratio for the passive index suite was as low as 0.08%, the expense ratio for funds in the active suite allegedly ranged from 0.42% to 0.65% for the K Share class, which the plan used until 2018. The plan has since updated to the K6 share class, with expense ratios ranging from 0.37% to 0.49%.

In its dismissal, the District Court said the plaintiff had failed to “allege facts showing that the recordkeeping fees exceeded those of comparable plans or were excessive in relation to the service provided.” The court also stated that the plaintiff had “failed to identify another recordkeeper that would have been willing to conduct the same service as Fidelity” at a reasonable rate. On the claim that CommonSpirit Health had breached its duty of loyalty, the court found that the complaint did not differentiate between the defendant’s alleged violations of the duties of prudence and loyalty, as required when alleging disloyalty under ERISA. As a result, this claim was also dismissed by the court.

The text of the appellate ruling runs to just 13 pages, and it sides firmly with the conclusions of the District Court.

“Yosaun Smith claims that her retirement plan should have offered a different mix of fund options, in particular that it should have replaced actively managed mutual funds with passively managed mutual funds,” the appellate ruling states. “But the Employee Retirement Income Security Act, ERISA for short, does not give the federal courts a broad license to second guess the investment decisions of retirement plans. It instead supplies a cause of action only when retirement plan administrators breach a fiduciary duty by, say, offering imprudent investment options. Because Smith has not alleged facts from which a jury could plausibly infer that CommonSpirit breached any such duty and because Smith’s other claims do not get off the ground, we affirm the district court’s dismissal of her complaint.”

The ruling states that, just as the kinds of retirement plans available to employees have changed over the last few decades, so have the investment options available to them. In the past, the ruling states, most investment options, whether for defined benefit or defined contribution plans, turned on active management, in which the portfolio manager actively makes investment decisions and initiates buying and selling of securities in an effort to maximize return.

The ruling goes on to note that, in gauging the sufficiency of a complaint, the 6th Circuit has taken “a well-worn trail.”

“Civil Rule 8 requires that a plaintiff’s complaint contain a short and plain statement of the claim showing that the pleader is entitled to relief,” the order reads. “And Civil Rule 12 permits a district court to dismiss a complaint that fails to state a claim upon which relief can be granted. Taken together, the two rules require the plaintiff to provide sufficient facts to state a claim to relief that is plausible on its face.”

As the appellate ruling stipulates, plausibility requires the plaintiff to plead sufficient facts and law to allow the court to draw the reasonable inference that the defendant is liable for the misconduct alleged. The plausibility of an inference depends, in turn, on a host of considerations, including “common sense and the strength of competing explanations for the defendant’s conduct.”

“[Plaintiff] as an initial matter has not plausibly pleaded that this ERISA plan acted imprudently merely by offering actively managed funds in its mix of investment options,” the ruling states. “She alleges that investors should be very skeptical of an actively managed fund’s ability to consistently outperform its index and that the Freedom Funds chase returns by taking levels of risk that render [them] unsuitable for the average retirement investor. But such investments represent a common fixture of retirement plans, and there is nothing wrong with permitting employees to choose them in hopes of realizing above-average returns over the course of the long lifespan of a retirement account—sometimes through high-growth investment strategies, sometimes through highly defensive investment strategies.”

The ruling concludes that, to the contrary, it is in fact possible that denying employees the option of actively managed funds, especially for those eager to undertake more or less risk, would itself be imprudent from a fiduciary perspective.

Reached for comment on the importance of the new 6th Circuit ruling, Daniel Aronowitz, managing principal at the fiduciary insurance firm Euclid Fiduciary, calls it “the best decision ever written in an excessive fee case,” as it effectively rebuts the arguments of fiduciary imprudence asserted in most excessive fee lawsuits in which plaintiffs are asking the court to infer fiduciary malpractice based on circumstantial evidence of what participants consider an undesirable outcome.

“The 6th Circuit instead says that participants need more than a disfavored outcome to plead imprudence—they need proof of a negligent process,” Aronowitz says. “It is the best case demonstrating that the pleading standard for excessive fee cases that are based on circumstantial evidence must plead a higher standard in order to proceed to discovery. We consider this case a vindication of [the idea] that fiduciary law is based on process—and does not allow hindsight claims based on disappointing outcomes.”

Aronowitz says the decision makes the following key points that are relevant to all excessive fee cases:

“We would like to think that the CommonSpirit [decision] will be influential in other circuits, including in the 7th Circuit, as it decides the remanded Northwestern case [from the Supreme Court] and the Oshkosh case that was just argued,” Aronowitz says. “As we discussed in our June article, Judge Easterbrook took a radically different position in the Oshkosh argument as to what the Supreme Court ruled in Hughes v. Northwestern.”