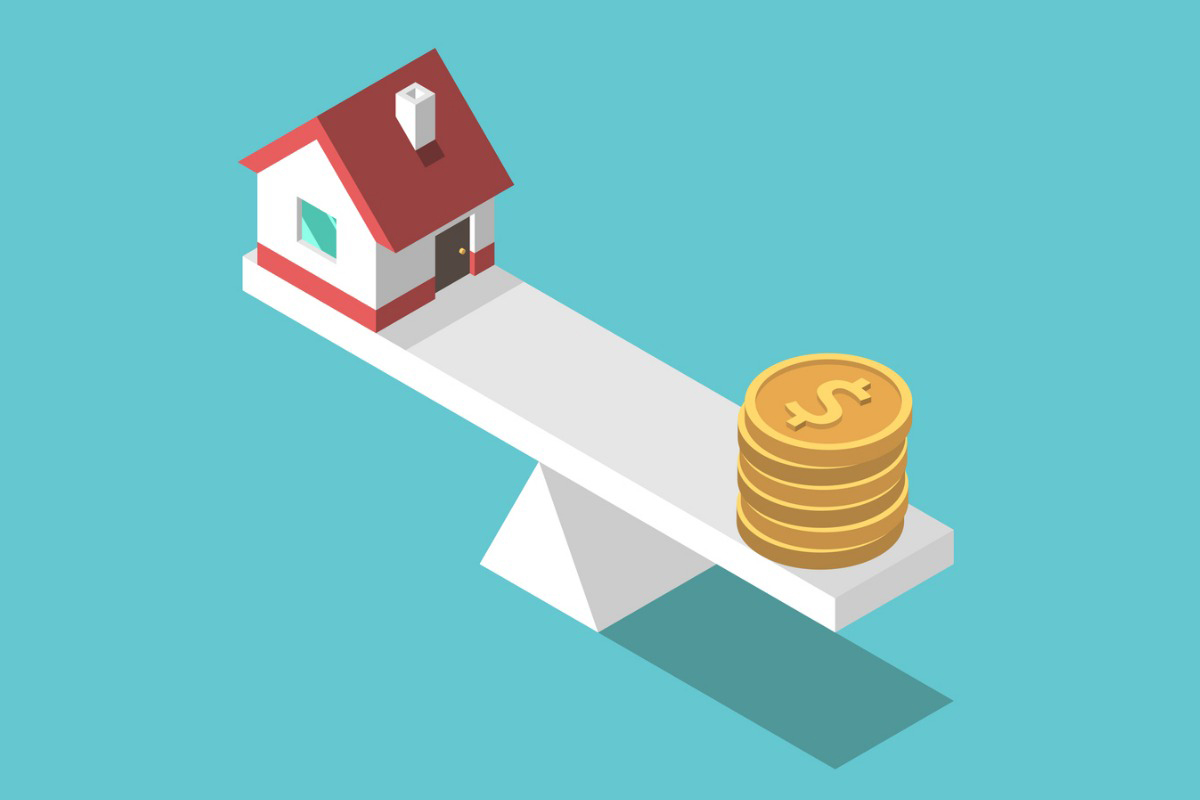 In a study released today, Legal & General Group argues that student debt has affected the Millennial generation more adversely than any other age cohort, with many 25-year-olds to 40-year-olds feeling financially crippled by the skyrocketing cost of college tuition at a crucial point in their lives—and in an economy struggling to recover.

These findings are part of broad new study, “U.S. Millennials and Home Ownership – A Distant Dream for Most,” which examines the role of student and medical debt in creating a “vicious cycle” that keeps many Millennials from saving and building credit to purchase their own homes.

The study suggests that a significant number of college-educated Millennials feel student debt has affected their ability to buy a home, with 40% of those surveyed reporting that it has had a “moderate” to “very strong” negative impact on their plans.

According to the study, as of November, Americans owed $1.75 trillion in student loans. The skyrocketing cost of college tuition, coupled with catastrophic economic events such as the 2008 financial crisis and the COVID-19 pandemic, have left many Millennials in poor financial shape. Recognizing this dynamic, the study analyzed the financial standing of Millennials who were not yet homeowners to uncover some of the reasons why and to identify potential solutions.

The study shows that for 45% of Millennials, funding a down payment for a home is their top priority, with 36% calling student debt a major barrier to saving for a down payment. When asked which they would fund, 26% say they would pay off their student loans before anything else. Another 12% say the same about medical debt.

In total, the study shows that 52% of Millennials were not saving for a down payment, while 48% were. Of those who were saving, 80% plan to fund the payment exclusively or mostly from their own or a partner’s savings, and 22% plan to use a family loan, gift or inheritance to fund a down payment. Among the savers, 55% can’t buy yet, and 36% have yet to start a savings account for this purpose. Another 36% do have a savings account.

Millennials who don’t have the benefit of help from family are at a disadvantage in accumulating the sort of wealth afforded by becoming property owners, the study suggests. This group is also more likely to have had to fund their own education.

“Student loan debt is a leading contributor to the economic imbalance our research identifies, meaning that saving for a down payment to purchase is a distant, rather than near-term, goal for many U.S. Millennials,” says Sir Nigel Wilson, Legal & General Group CEO. “It has put this generation at a considerable disadvantage in terms of parlaying their hard-won education into wealth, in the form of home ownership.”

In addition to student loans, the study suggests more Millennials are shouldering their own health care costs. Among Millennials the study surveyed, 51% had received an unexpected medical bill over $2,000, while only 60% held their own health insurance. Out of those facing a large bill, 57% of Millennials surveyed said they had $3,000 or less in savings out of which to pay it, while 22% indicated that they had no savings.

“Traditionally, health insurance in the U.S. has been a benefit provided by corporations to their employees. But a confluence of factors, from the Great Recession to the rise of the gig economy, have affected the degree to which younger Americans were covered during this critical time, or had to purchase their own policies,” says John Godfrey, report co-author and Legal & General corporate affairs director. “When you add the cost of health insurance plans and medical debt to the student loan burden, it’s less surprising that the percentage of U.S. Millennial homeowners is at a historic low.”