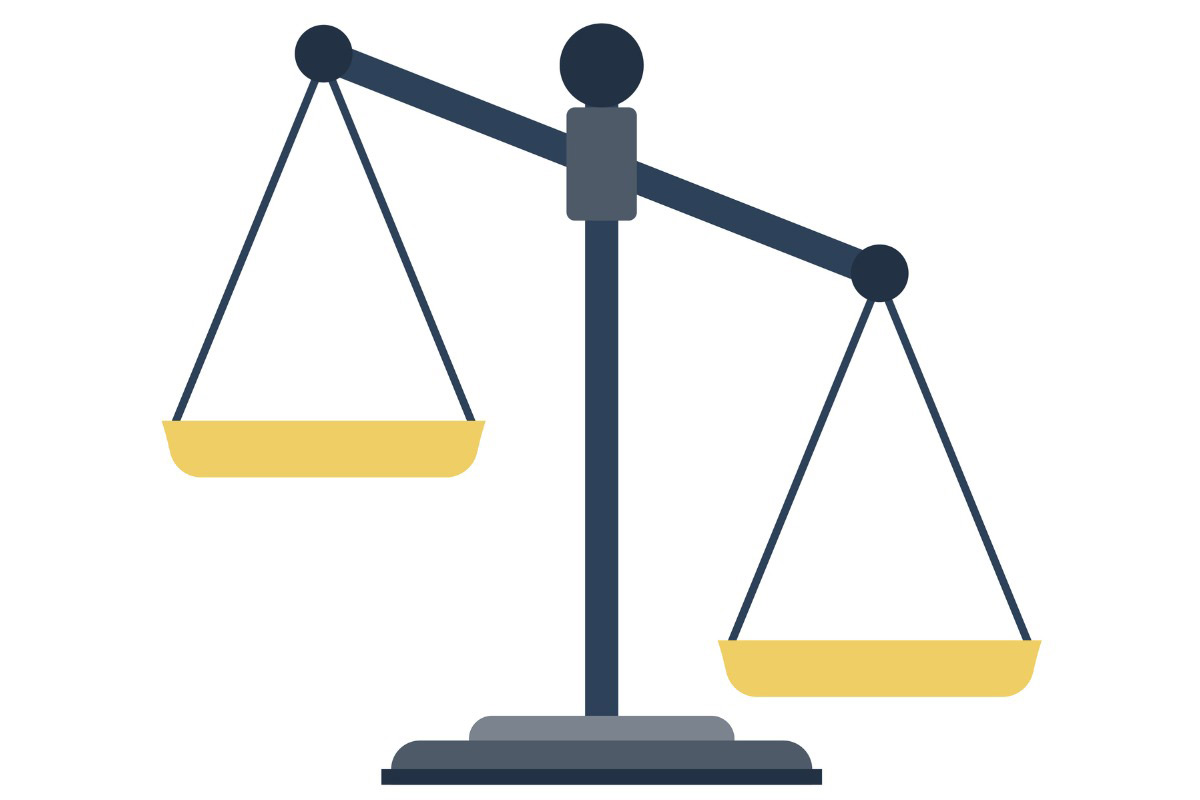 Participants in the Royal Caribbean Cruises retirement savings program have filed a lawsuit against Russell Investments, suggesting the firm engaged in self-dealing in its provision of discretionary investment advisory services.

The lawsuit closely resembles other self-dealing lawsuits that have been filed against retirement plan service providers in the past few years, but it is distinguished by the fact that it does not also name the employer and plan sponsor as defendants. Furthermore, the same attorney who is representing Caesars Entertainment in a self-dealing lawsuit filed against Russell Investments in May has signed onto this case as well. Regarding the Caesars lawsuit, Russell Investments told PLANADVISER it believes the challenge is without merit, and that the firm intends to vigorously defend itself.

The firm offered a similar statement regarding the Royal Caribbean complaint: “We believe these lawsuits are without merit and we intend to vigorously defend the firm against these allegations.”

The text of the new lawsuit suggests Russell Investments “obtained fiduciary control” of the plan’s investment menu in late 2015, presumably meaning it took on a contracted role as a discretionary fiduciary investment manager.

“Upon doing so, Russell immediately selected a lineup consisting exclusively of its own poorly performing proprietary funds and replaced the plan’s industry-leading target-date funds [TDFs] managed by Vanguard with its own proprietary target-date funds,” the complaint states. “This self-serving swap was disastrous for the plan and cost participants millions of dollars in lost investment earnings through the middle of 2019, when Russell was removed as the plan’s investment manager after less than four years in the role.”

After crafting a menu prioritizing its own funds, the plaintiffs suggest, Russell Investments also transferred more than 99% of the plan’s assets into its own funds.

“There was no participant-focused justification for Russell’s swap,” the complaint argues. “Russell was not a highly regarded fund manager, having ranked dead last out of 48 companies in Barron’s annual fund manager rankings as of year-end 2014. Yet, Russell chose itself over other fund managers for each of the plan’s funds in 2015 and replaced Vanguard’s industry-leading target-date funds with its own struggling target-date funds. Moreover, Russell did so despite the fact that the Vanguard funds performed better than the Russell funds over both short-term and long-term periods prior to the transfer while exhibiting similar or lower levels of risk.”

Par for the course in self-dealing fiduciary breach cases citing the Employee Retirement Income Security Act (ERISA), it will not be enough for plaintiffs to simply allege that Russell used many of its own funds, even if they did underperform other potentially available investment options. Rather, they must establish that Russell Investments failed to meet the twin duties of prudence and loyalty during and after its decision to transfer participants’ assets into a menu predominated by its own proprietary investments. As it stands, plaintiffs filing similar suits have been met with mixed results based on the individual facts and circumstances at hand—though more than a few of them have been able to get past the motion-to-dismiss stage, and some have won sizable settlements.

Much of the text of this particular lawsuit is devoted to detailing way ERISA defines and judges have interpreted the fiduciary duties of prudence and loyalty. It also includes in-depth comparisons of various Russell Investments funds and funds that were previously used in the plan or which were available on the open market. Beyond this, the complaint seeks to tie alleged business challenges being experienced by Russell Investments with the choices made by its investment advisers in the operation of this and other retirement plans over which they are said to have had full investment menu discretion.