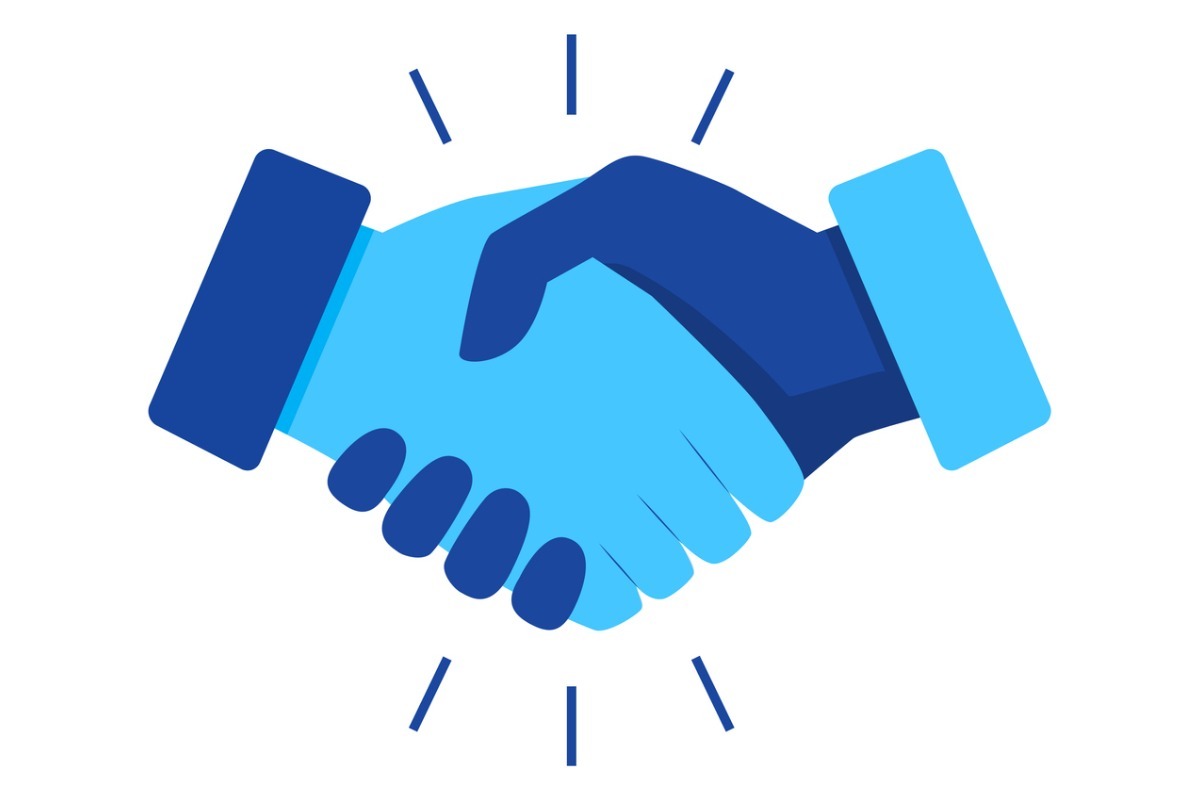 The filing of the settlement agreement, which has a gross monetary value of $9.65 million, comes about two months after a ruling issued by the U.S. District Court for the Northern District of California, in which the judge rejected various motions filed by the different parties.

Underlying the lawsuit were allegations that BlackRock engaged in self-dealing within its own retirement plan by using an excessive amount of its own investment products. The complaint suggests plan fiduciaries selected and retained high-cost and poor-performing investment options with “excessive layers of hidden fees that are not included in the fund expense ratios.”

The January ruling came in response to several motions before the court, including the defendants’ motion for summary judgment, the plaintiffs’ cross-motion for partial summary judgment and a motion to strike. The parties also filed numerous administrative motions to file documents under seal in connection with their briefs. In sum, the January ruling denied both motions for summary judgment and the motion to strike, while granting the parties’ administrative motions to file under seal.

The text of the settlement agreement stipulates that the defendants will pay $9.65 million to resolve the claims in the suit—without admitting wrongdoing and with the stipulation that future claims along these lines will be barred. Par for the course in such matters, the agreement calls for the designation of an independent fiduciary to oversee the settlement process and the payment of the settlement funds to the sizable class of plaintiffs.

Also spelled out in the settlement agreement is a 29% cap on the gross settlement amount that can be used to pay plaintiffs’ attorneys fees. This is somewhat lower than the commonly used figure of 33%.