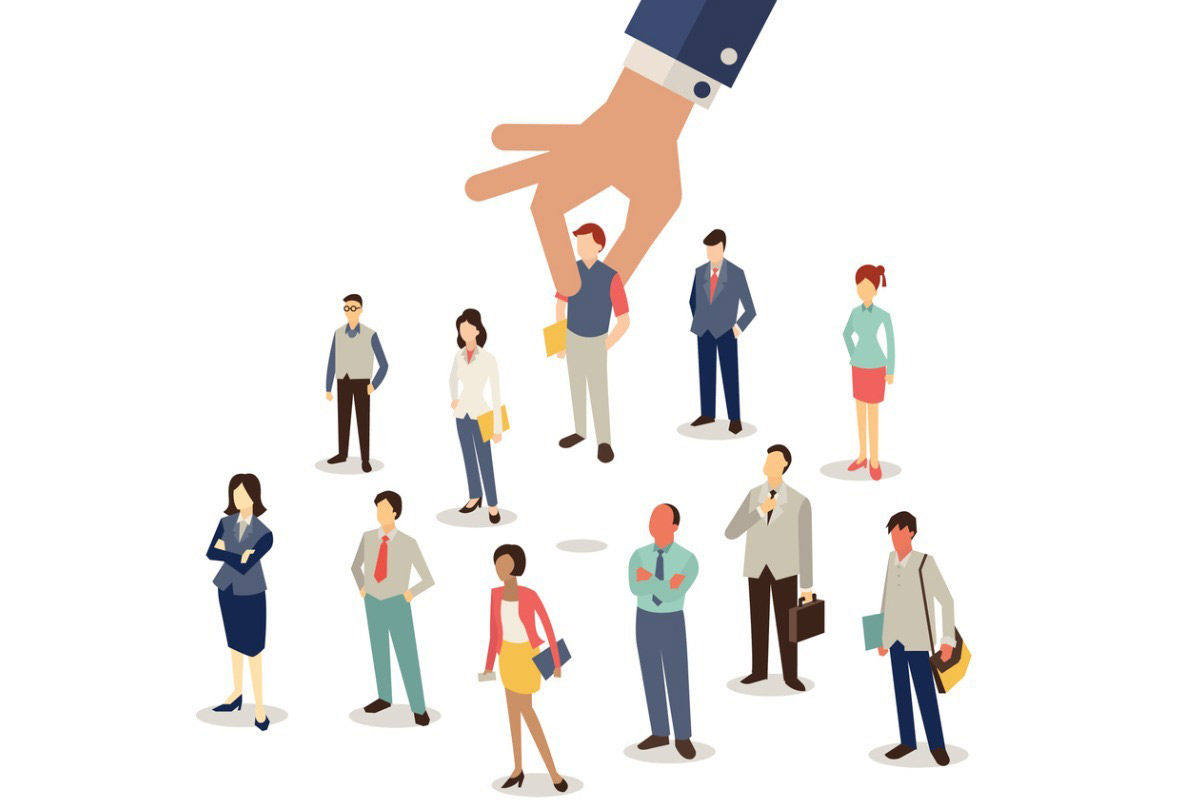 A man has sued Yum! Brands Inc., Taco Bell Corp. and various individual defendants, seeking recognition of his years of employment from 1995 through 2020 for purposes of calculating his retirement benefits with three retirement plans, including a nonqualified deferred compensation (NQDC) plan, sponsored by the company.

According to the complaint, common law employees were eligible for the plans per their governing documents. The complaint alleges that the plaintiff met the test for employee status per prior case law, but Yum misclassified him as an independent contractor.

The lawsuit explains that the man started employment as a recruiter for Taco Bell when it was owned by PepsiCo. It details how he stayed with the company when it was spun away and eventually acquired by Yum. During his 25 years with the company, the plaintiff held the title of executive recruiter.

Although he was classified as an independent contractor, the plaintiff participated in Yum corporate events and team meetings, the company dictated his hours, he was given an office in Taco Bell’s corporate headquarters and he used a company email address and the company’s computer systems to perform his work. The plaintiff was also prohibited from taking outside work to perform similar services for other fast-food businesses.

According to the complaint, “other similarly situated Yum employees received salaries, bonuses and employee benefits such as pensions, vacation pay and health insurance. However, the plaintiff was only compensated on a monthly basis as an independent contractor and received no other employee benefits although he was treated as an employee for all other purposes.”

The lawsuit includes several claims for relief under the Employee Retirement Income Security Act (ERISA), seeking the benefits that are allegedly due to the plaintiff. In addition, he brings claims under federal and state labor codes for failure to pay all wages and for unreimbursed expenses.

The complaint contends that it would be futile for the plaintiff to exhaust administrative remedies because the company first ignored and then declined his request for a copy of pertinent plan documents, saying they could not be provided because he was not a participant in the plans. In addition, the lawsuit says the plaintiff “lacks meaningful access to the review procedures” under the plans.

Yum! Brands has not yet responded to a request for comment about the lawsuit.
Tagged: ERISA, retirement plan litigation