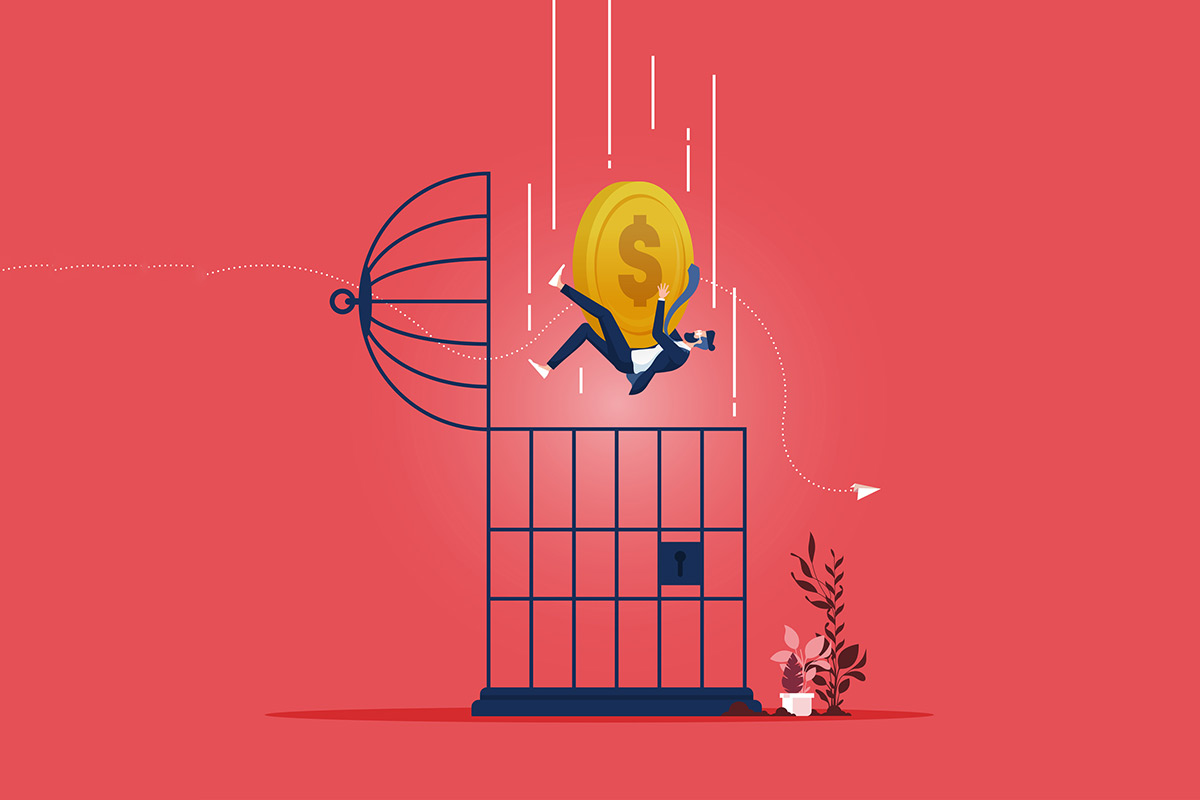 They allege that the defendants breached their fiduciary duties by authorizing the plan to pay unreasonably high fees for retirement plan services (RPS). The lawsuit asks that the court require the defendants to make good to the plan all losses resulting from their breaches of fiduciary duty.

According to the complaint, the plan has more than 16,000 participants and assets of approximately $4 billion, which gave it substantial bargaining power regarding the fees and expenses that were charged against participants’ accounts. The plaintiffs say the defendants failed to monitor the RPS fees paid by the plan to ensure that they were reasonable and failed to adequately disclose fees associated with the plan to participants.

The lawsuit says prudent plan fiduciaries ensure they are paying only reasonable fees for RPS by soliciting competitive bids from other service providers to perform the same services currently being provided to the plan. It contends that this is not a difficult or complex process and is performed regularly by prudent plan fiduciaries.

The complaint also says a hypothetical plan fiduciary must remain informed about overall trends in the marketplace regarding the fees being paid by other plans, as well as the RPS rates that are available, and that the only way to determine the true market price at a given time is to obtain competitive bids through some process.

The plaintiffs argue that this competitive bidding process does not require a retirement plan sponsor to change RPS providers. “If the fees charged by the incumbent RPS provider are higher than the bids solicited from competitors then the prudent plan fiduciary negotiates with its current provider to ensure that the fees are reasonable. In virtually all cases, the incumbent RPS provider will reduce its fees to match the bids of the competitors,” the complaint states.

If the incumbent provider refuses to reduce its fees, then the prudent plan fiduciary moves to a new one that can provide the materially the same level and quality of services at a reasonable fee, the plaintiffs say. They contend that switching to a new provider that charges a reasonable fee is not a difficult process and it indisputably benefits participants.

“More than 30,000 plan fiduciaries switch RPS providers every year. All RPS providers have dedicated teams to assist plan fiduciaries through the process. There are no additional transition/conversion fees charged by the new provider for large plans such as the plan,” the complaint states. However, the lawsuit adds that prudent plan fiduciaries recognize that any difficulty or inconvenience to the plan sponsor in the context of switching to a new provider is not an appropriate consideration for a plan fiduciary acting for the exclusive interest of plan participants.

The lawsuit takes issue with Kimberly-Clark’s service provider arrangement. Instead of using only one provider, it says the defendants “cobbled together services from many providers, which often leads to a duplication of services and higher fees with no additional benefit to plan participants.” The complaint listed 10 covered service providers for the plan, and said the defendants failed to regularly monitor fees for any of them.

Not only did the defendants fail to regularly solicit quotes and/or competitive bids from covered service providers, but they did not have a process in place to ensure that the plan paid no more than a competitive, reasonable fee for RPS, the lawsuit contends. If there was a process in place that was followed by the defendants, the plaintiffs say, “it was done so ineffectively given the objectively unreasonable fees paid for RPS.”

According to the complaint, from the years 2015 to 2019, average annual RPS fees were at least $78 per participant. The lawsuit says a reasonable fee would have been $30 per participant, if not lower.

Kimberly-Clark says that as a matter of practice, it does not comment on litigation matters.