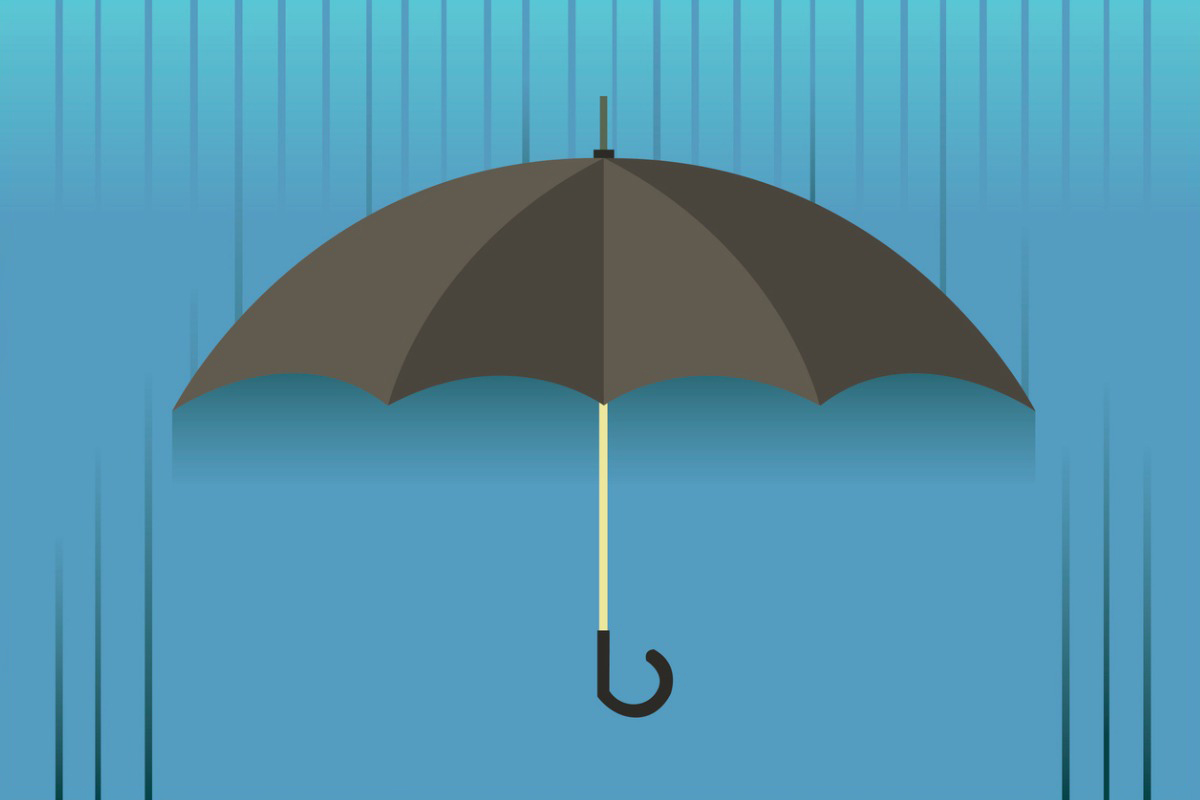 The American Rescue Plan Act of 2021 created the special financial assistance program, managed by the Pension Benefit Guaranty Corporation, to protect severely underfunded pension plans that are in danger of becoming insolvent. ARPA allows such plans to receive a lump sum of money to make benefit payments to participants for the next 30 years, or through 2051.

The tracker spotlights the number of participants who receive benefits from defined benefit plans that have been protected—8,088 participants in pension plans covering 170 businesses.

Prior to the passage of ARPA, the PBGC multiemployer program was projected to become insolvent in FY 2026. The agency has said the multiemployer plan program is now likely to remain solvent for more than 30 years, due to the enactment of ARPA.

PBGC has published an interim final rule, with guidance for multiemployer plan assistance, and the IRS also released a notice for plan sponsors requiring plans to reinstate certain previously suspended benefits as a condition of receiving assistance. However, PBGC began accepting applications for special financial assistance from pensions before a final rule was published.

On a SFA questions and answers page, the PBGC said that if a final rule were to make any changes affecting the amount of SFA a plan would receive, this will not reduce the amount of assistance payable to any plan that successfully submitted its initial application before the publication of the final rule.

The PBGC has currently approved five applications from pension plans based in New York, New Jersey and Oregon that were either already insolvent or projected to run out of money this year, the tracker shows.