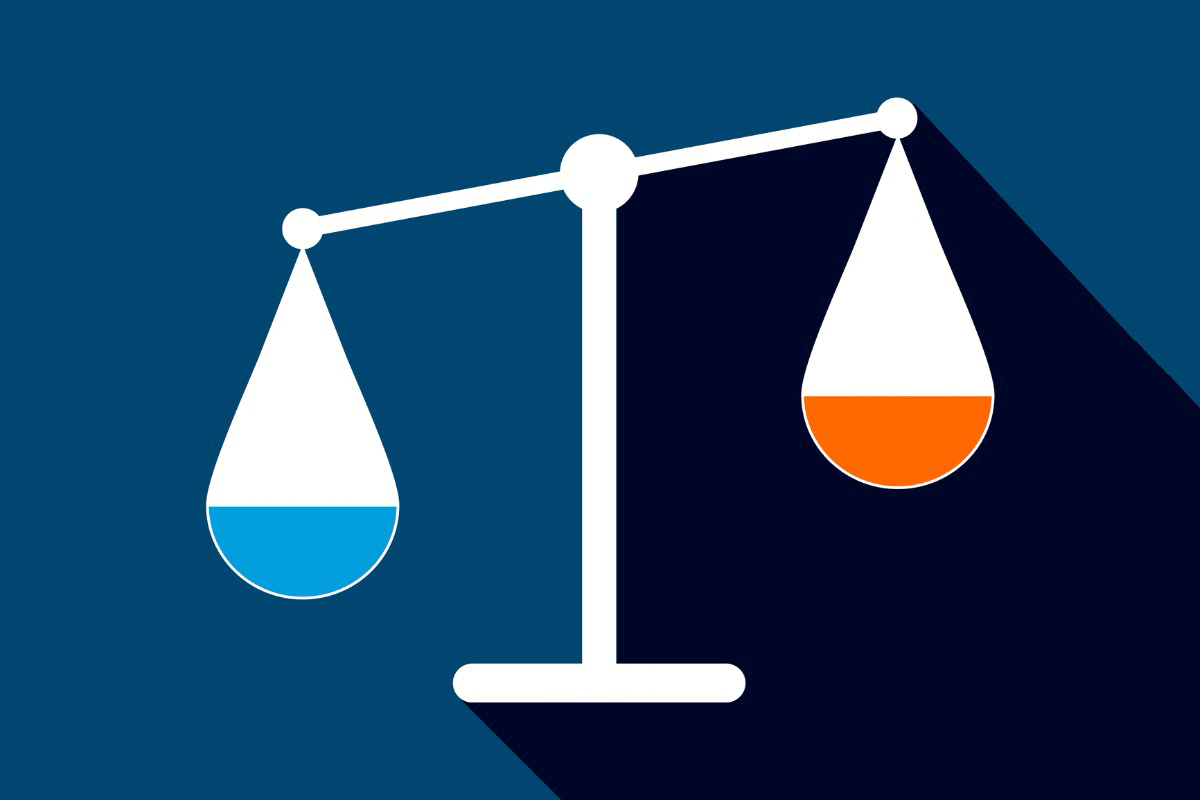 A new ruling published by the U.S. District Court for the District of Minnesota in an Employee Retirement Income Security Act (ERISA) fiduciary breach lawsuit targeting the Land O’Lakes dairy company grants some elements of the defense’s motion to dismiss, while rejecting others.

The underlying lawsuit, one of many filed in recent years by the law firm Capozzi Adler, suggests fiduciaries of the Land O’Lakes Employee Savings & Supplemental Retirement Plan have failed to objectively and adequately review the plan’s investment portfolio with due care to ensure that each investment option was prudent in terms of cost. The suit also alleges the defendants impermissibly maintained certain funds in the plan despite the availability of identical or similar investment options with lower costs and/or better performance histories. Additionally, the complaint includes allegations of disloyal actions taken by plan fiduciaries in the negotiation of service provider relationships.

The new ruling comes in response to the Land O’Lakes defendants’ motion to dismiss the suit based on a lack of subject matter jurisdiction and failure to state a plausible claim. Before analyzing and ruling on the issues at hand, the court steps through the various arguments included in the complaint, noting how much of the suit is spent comparing the plan’s investment options with others it allegedly could have and should have used, and in comparing the administrative fees paid by the plan to those allegedly paid by peer plans.

“Plaintiffs challenge 18 of the plan’s 25 investment options, even though they only enrolled in three of those options,” the ruling states. “Defendants argue that plaintiffs lack standing to challenge investment options in which they were not enrolled because they do not have a particularized and concrete injury relating to those options. Plaintiffs respond that they need not personally invest in each fund to have standing because they suffered overall injury from defendants’ fiduciary breaches and are entitled to bring a class action suit in a representative capacity. The court finds that plaintiffs have standing to challenge the entire plan.”

This determination follows in the footsteps of many prior rulings across the U.S., in which district court judges have embraced the concept that, once a plaintiff properly pleads an injury under their plan, that individual can pursue remedies on behalf of the whole plan and other participants, even though such allegations go beyond the individual’s injury.

After this point of success for the plaintiffs, the ruling goes on to side in one important way with the Land O’Lakes defendants.

On the other hand, the ruling finds that plaintiffs have adequately pleaded that defendants were imprudent to not investigate institutional share classes sooner.

“Defendants respond that they were prudent in keeping investor class shares because they were able to secure lower overall fees for participants by applying a portion of the expense ratio to administrative fees,” the ruling states. “Accordingly, defendants argue that there can be no plausible inference of fiduciary misconduct. The court disagrees. Plaintiffs are not required to rule out every possible lawful explanation for the conduct they challenge. Indeed, if plaintiffs were to have to explain every alternative possibility, it would invert the principle that the complaint is construed most favorably to the nonmoving party. The court must, after all, construe the complaint to draw inferences in plaintiffs’ favor.”

The court then finds that plaintiffs have not adequately pleaded that collective trusts are a meaningful benchmark to compare to mutual funds as “equivalents.” The court says it is not enough to allege that costs are too high, “which is all plaintiffs have done here.” The ruling reaches the same conclusion regarding allegations that the failure to offer passively managed investments is in itself imprudent.

“In sum, plaintiffs may proceed on their breach of prudence claim premised on the availability of lower cost institutional share classes available to the plan, but they may not proceed on the other theories alleged in the complaint,” the ruling concludes.

In the final part of the ruling, the courts determines that the plaintiffs have sufficiently alleged an imprudence claim based on excessive recordkeeping fees. However, the related duty of loyalty claims fail.