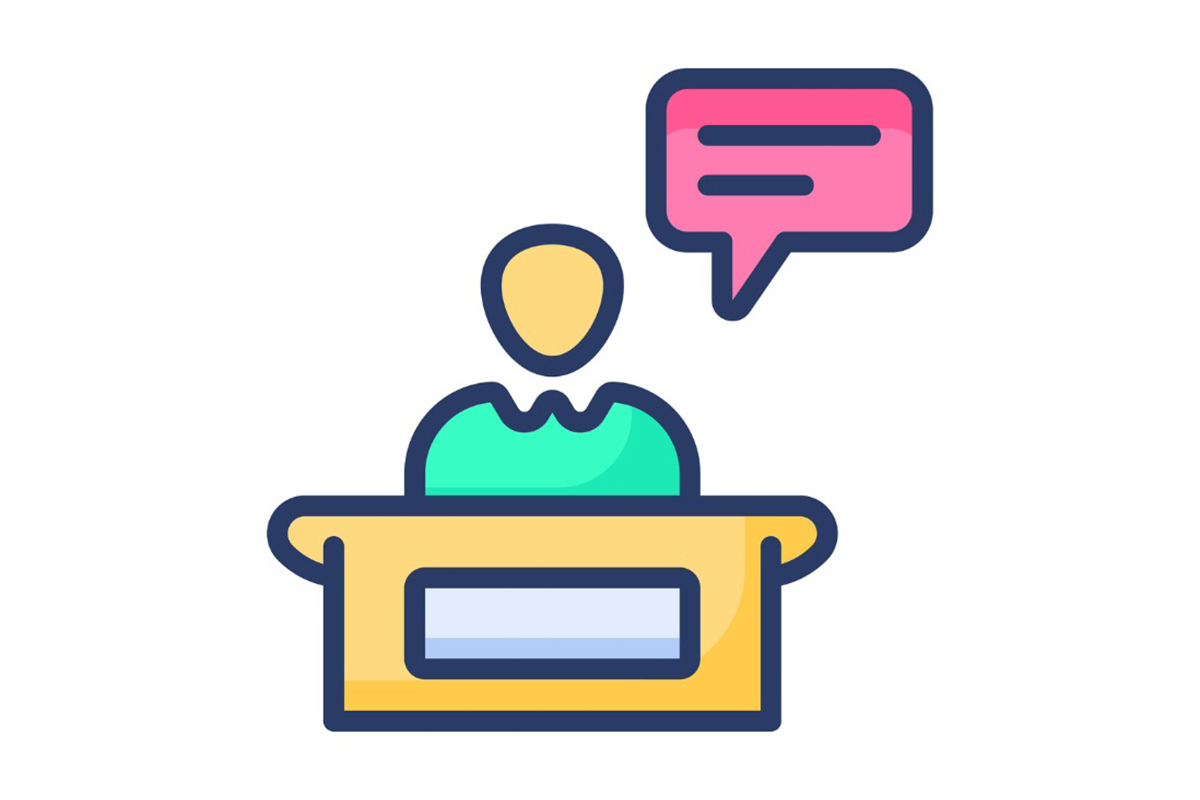 On Wednesday, the U.S. House Committee on Education and Labor heard testimony from Labor Secretary Marty Walsh, who argued that the passage of President Joe Biden’s budget is key to the agency’s ability to protect workers’ retirement savings, workplace benefits and retirement security.

“My vision as the Secretary of Labor is to empower workers morning, noon, and night,” Walsh said. “This includes centering our work on the most vulnerable workers, those facing barriers to employment, misclassified workers, and workers in temporary jobs or other jobs that heighten their economic insecurity and vulnerability … If enacted, the department will use these resources to get our programs where they need to be to operate effectively and efficiently while transforming them to address what we value including worker empowerment, equity, program access, and the other areas of emphasis set out by this administration.”

The DOL is open to a rule that would regulate cryptocurrency in retirement accounts, Walsh told the House committee.

“We’re looking at potentially going through a rulemaking process moving forward on the industry as a whole, “ Walsh said.

He did not divulge any details about the proposed restrictions.

Walsh also backed guidance released by the DOL’s Employee Benefits Security Administration that he described as a “one-off recommendation,” after Rep. Burgess Owens, R-Utah, pressed the secretary on why the guidance was released.

The Financial Times reported that Investment Company Institute CEO Eric Pan requested that the DOL void the guidance, as it was not approved by the formal notice and comment rulemaking process.

Retirement plan sponsor ForUsAll sued the DOL over the guidance, earlier this month. ForUsAll offers a retirement investing platform to employers with access to cryptocurrency through a self-directed brokerage window.

“We made a recommendation because we were concerned about employees having 20% of their retirement savings put in cryptocurrency,” Walsh said. “Our role is to make sure that we’re protecting the rights of American workers and the investments going in.”

Fidelity Investments launched a Digital Assets Account for 401(k) plans to allow retirement plan participants to invest up to 20% of their balances in bitcoin.

Walsh intends to lead the DOL by committing to help all workers and the unemployed, “particularly those from disadvantaged communities, access training and find pathways to high-quality jobs that can support a middle-class life,” he said.

Walsh also addressed staff losses that have led to shortages among DOL staff, including at EBSA.

“Losses to front-line enforcement, regulatory, and compliance assistance staff at the Employee Benefits Security Administration have similarly compromised the agency’s ability to ensure the solvency of self-funded health plans, the security of retirement benefits, the integrity of plan assets, the payment of promised benefits, the cybersecurity of plan accounts, and the integrity of health and disability plans,” Walsh said. “The requested FY 2023 Budget would restore lost staff and enable the agency to protect workers’ interest in their health, retirement, and disability benefits. The return on the taxpayer’s investment is significant, as reflected in the $2.5 billion it recovered last year.”

He praised frontline, so-called essential workers—including nurses, grocery workers and construction workers—for continuing to work during the COVID-19 pandemic and keeping the country’s economy afloat during that time.

Walsh also praised Congress for enacting critical funding for workers to mitigate the economic dislocation, as well as job and income losses, brought on by the pandemic.

“The emergency unemployment compensation programs extended by the American Rescue Plan,” he said, “provided life-saving benefits to American families throughout the COVID-19 pandemic. During the pandemic, UI [unemployment insurance] benefits helped over 53 million workers who lost their jobs through no fault of their own and put some $870 billion back into the economy. These benefits helped Americans across the country stay in their homes and support their families and protected the economy from even more devastating consequences.”

The 2023 DOL budget seeks to invest $2.2 billion in the department’s worker protection agencies.

Walsh explained that additional funds the DOL has requested would be used to benefit more than 158 million workers, retirees and families who depend on Employee Retirement Income Security Act retirement plans for medical benefits and their retirement security.

He championed EBSA to Congress, as the agency has worked to protect workers during the height of the pandemic, he said.

“In 2021, EBSA recovered over $2.5 billion in retirement savings and healthcare benefits owed to workers,” Walsh said. “This is real money—money people earned and were owed—and the Department’s staff returned it into people’s pockets and retirement accounts.”