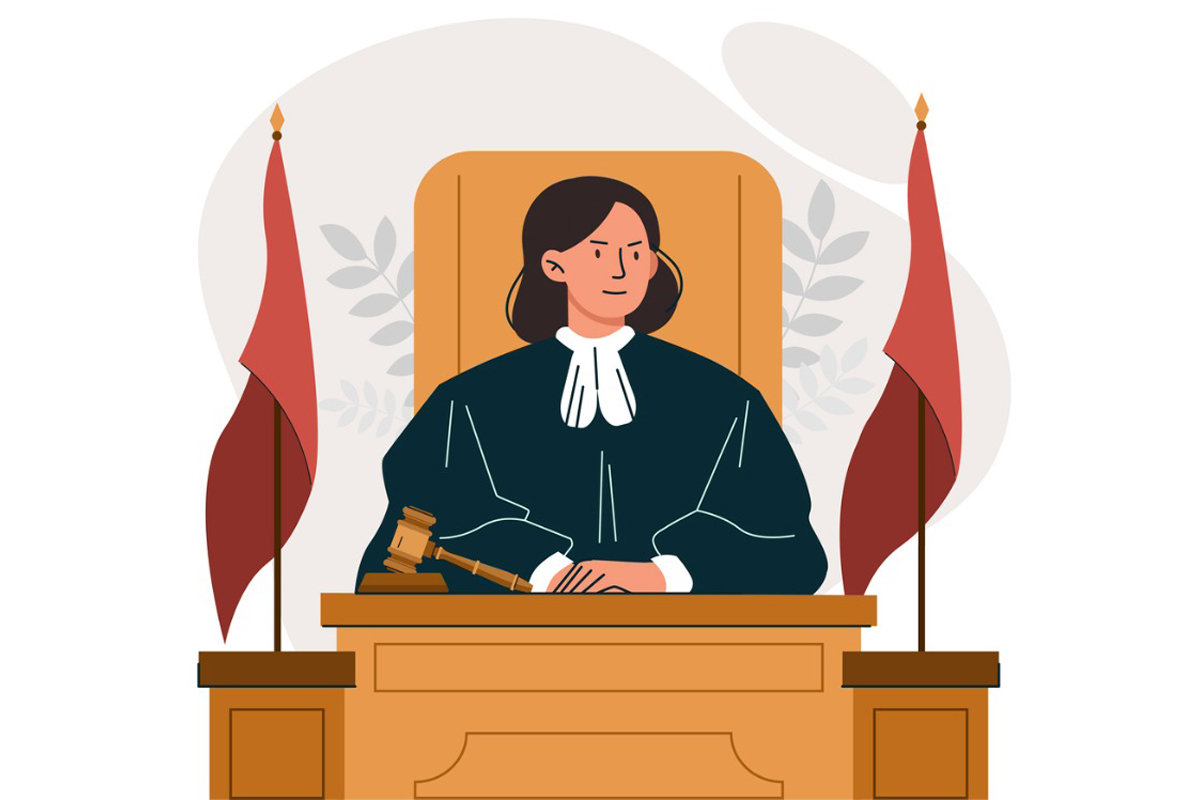 A U.S. District Court federal magistrate judge in the Eastern District of Wisconsin mostly sided with Nestlé USA Inc. on Monday in recommending the dismissal of a class action lawsuit alleging fiduciary negligence and self-dealing in Nestlé’s $4.2 billion 401(k) savings plan, but left room for two charges to be amended and refiled.

A participant of the plan filed the class action complaint on October 9, 2020, alleging that Nestlé and its board of directors breached their fiduciary duties by actions that include charging excessive fees for managed account services and self-dealing in their administration of the plan.

Most of the plaintiff’s allegations against Nestlé fell short of meeting the requirements to move the case forward, Magistrate Judge Stephen C. Dries wrote in the recommendation. He did, however, say that two counts related to the level and quality of recordkeeping services have merit, suggesting the plaintiff amend them and refile with the court.

The United States district judge assigned to the case, William C. Griesbach, referred it to Dries for his recommendation. The parties now have fourteen days to object to the recommendation for Griesbach to consider and make his a decision.

The initial lawsuit alleged in part that a managed account service offered by Voya Retirement Advisors included additional fees that added no more material value for participants than its cheaper target-date fund option. Dries noted in the recommendation that the plaintiff had never participated in the managed account services and was never charged any fees related to those services.

The plaintiff’s complaint also alleged that Nestlé paid itself for providing administrative service that did not provide any value to the plan, was not provided for the exclusive benefit of the participants and did not warrant the payment of the fees. The plaintiff alleged the services could have been provided by the plan’s recordkeeper.

The lawsuit also alleged that Nestlé failed to adequately monitor recordkeeping and administrative fees and regularly solicit pricing quotes or bids from providers. Dries said the plaintiff did not prove a so-called “breach of loyalty” to participants, but that there is enough context to make the claim admissible if recast.

“The gist of these new allegations is that, for very large plans like the Nestlé plan … recordkeeping services are essentially fungible—that is, the services are essentially the same no matter who provides them,” he wrote. “Thus, the proposed amendment—which alleges that the fees were excessive relative to the level and quality of recordkeeping services received … —provides the necessary context to make this claim plausible.”