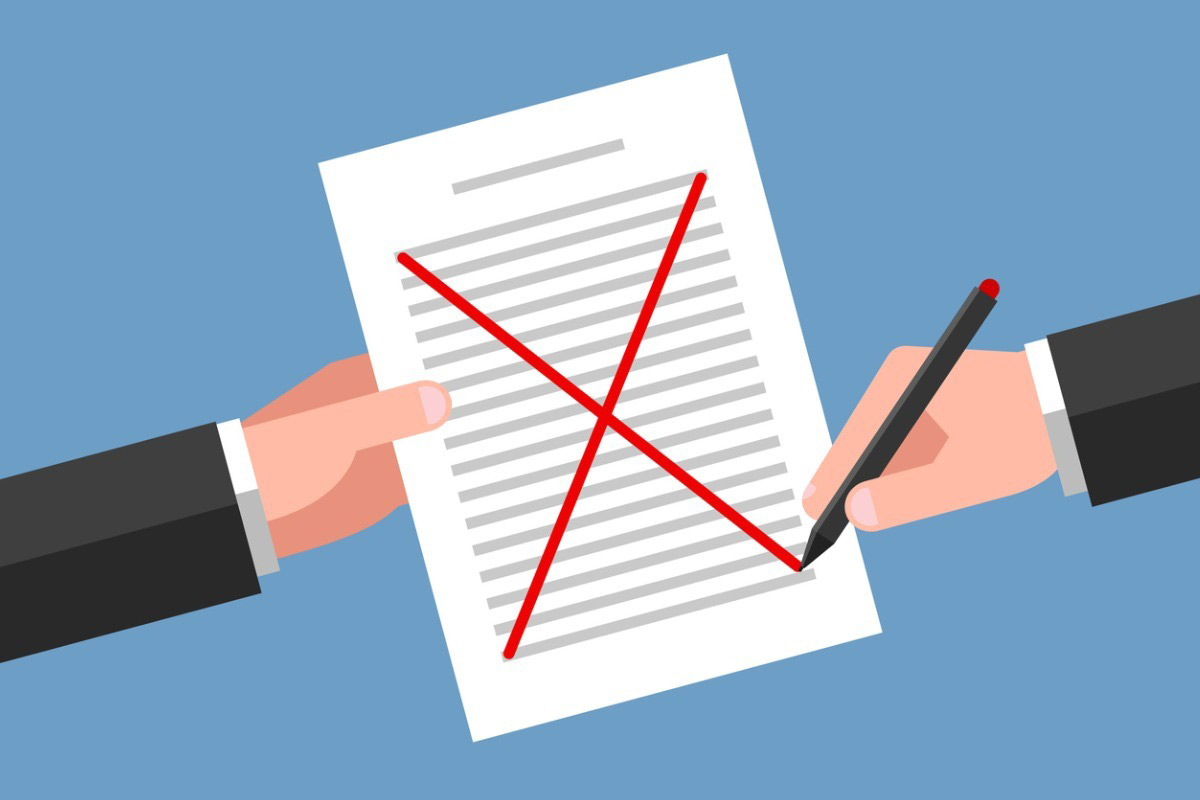 A federal district court judge has moved forward a lawsuit alleging that Wells Fargo 401(k) plan fiduciaries should have been able to obtain superior investment products at a very low cost but instead chose proprietary products for their own benefit, increasing fee revenue for the company and providing seed money to newly created Wells Fargo funds.

The lawsuit, filed last March, claims that upon the creation of the Wells Fargo/State Street Target CITs (Target Date CITs) in 2016, the committee defendants added the collective investment trusts (CITs) to the plan even though the funds had no prior performance history or track record which could demonstrate that they were prudent. Despite the lack of a track record, the committee defendants “mapped” nearly $5 billion of participant retirement savings from the plan’s previous target-date option into the Target Date CITs.

In addition, the plaintiff alleges the committee defendants used the plan’s assets to seed the Wells Fargo/Causeway International Value Fund (WF International Value Fund), as evidenced by the fact that the plan’s assets constituted more than 50% of the total assets in the fund at year-end 2014. “Without such a substantial investment from the plan, Wells Fargo’s ability to market its new, untested fund would have been greatly diminished,” the complaint states.

The lawsuit further alleges that plan fiduciaries selected and retained for the plan 17 Wells Fargo proprietary funds, many of which underperformed the benchmark that the defendants selected as an appropriate broad-based market index for each fund.

The defendants said the plaintiff failed to identify suitable comparators to establish that the Wells Fargo funds charged excessive fees. However, Judge Donovan W. Frank of the U.S. District Court for the District of Minnesota decided that the plaintiff’s “numerous and specific allegations are sufficient to support an inference of imprudence and disloyalty.” He added that by using the same benchmarks Wells Fargo used for comparison, the plaintiff makes “considerably more than a bare allegation that cheaper investments exist in the marketplace.”

“The court finds that [the plaintiff’s] allegations are far more than general assertions, and that accepted as true, show that defendants engaged in prohibited transactions,” Frank wrote in his opinion. “The court similarly finds that whether any prohibited transaction exemption applies to [the plaintiff’s] claims is an affirmative defense that cannot be resolved on a motion to dismiss.”