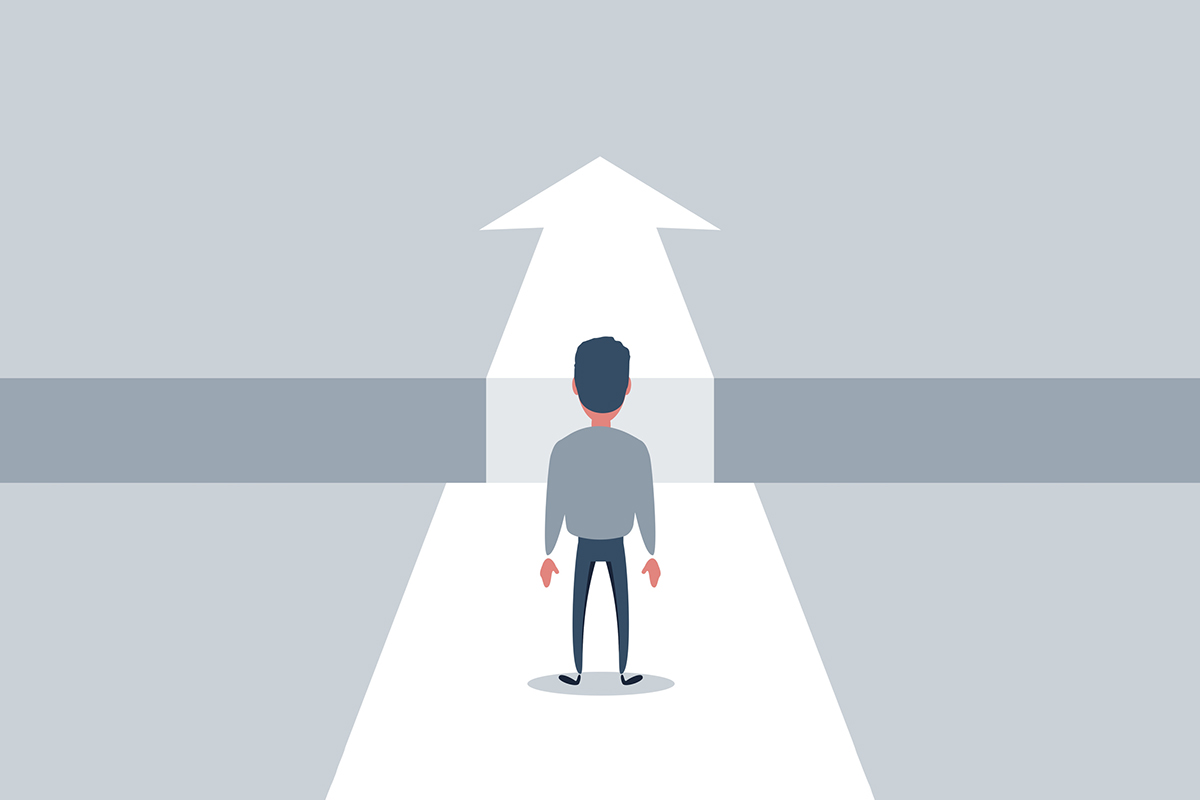 In the lawsuit, the plaintiffs say that instead of acting in the exclusive best interest of participants, the defendants selected and retained proprietary Aon Hewitt collective investment trusts (CITs) that only benefited Aon Hewitt, including by investing more than $3 billion of participants’ retirement savings in the newly created and untested Aon Hewitt Index Retirement Solution target-date funds (TDFs). The complaint also said that instead of using the plan’s bargaining power, the defendants caused unreasonable expenses to be charged to the plan and participants for recordkeeping, investment management and managed account services.

“Plaintiffs declare that a prudent fiduciary would not have selected investment options that completely lack performance histories, such as the Aon target-date funds [TDFs], especially when the Vanguard funds they replaced produced ‘consistent and strong performance’ and charged far lower fees,” Gorton wrote in his order. He also noted that the plaintiffs allege the selection of the Aon Trusts was motivated by how it would benefit AHIC. He found that the allegations sufficiently state a claim for breach of the duty of prudence.

As for the breach of duty of loyalty claim, Gorton said the plaintiffs’ theory that Schneider allowed the plan to invest in the Aon Trusts in exchange for reduced fees for its other corporate benefit plans is entirely speculative. He also agreed with AHIC that the plaintiffs failed to allege that AHIC offered more favorable rates for the services provided to Schneider’s corporate plans but instead claimed only that the total amount that Schneider paid decreased.

“Plaintiffs’ allegations as to the ‘long-standing business relationship’ between Schneider and AHIC do not rise above speculation and merely raise the ‘sheer possibility’ that Schneider acted unlawfully, which is insufficient to state a claim,” Gorton concluded.

However, with respect to AHIC, the judge found that the plaintiffs plausibly alleged that it breached its duty of loyalty by selecting its own funds for the plan’s investment lineup. He said the complaint “contains a multitude of allegations asserting that the investment of plan assets in the Aon Trusts was imprudent, resulting in financial gain to AHIC and financial loss to plan participants.” Taken together, Gorton said, the allegations raise a plausible inference that AHIC had an improper motive and failed to act “solely in the interest of” the plan’s participants. He dismissed the disloyalty claim as to Schneider but not as to AHIC.

Gorton next considered the plaintiffs’ allegation that Schneider breached its fiduciary duties of loyalty and prudence when it selected and retained higher-cost share classes of funds with excessive investment management fees instead of identical, lower-cost share classes of the same funds. He noted that the court has previously held that an allegation that plan fiduciaries failed to obtain identical lower-cost investment options is sufficient to state a cause of action at the pleading stage. He said the duty of prudence claim may proceed.

However, Gorton found dismissal of plaintiffs’ disloyalty claim to be appropriate on this count. “Even after drawing all reasonable inferences in favor of plaintiffs, the complaint is devoid of plausible allegations that Schneider intended to benefit itself or AHIC through the selection of higher-cost shares,” he said.

The plaintiffs also allege that Schneider breached its fiduciary duties by causing the plan to incur unreasonably large fees for Vanguard’s recordkeeping and managed account services.

Gorton concluded that the plaintiffs have not adequately pleaded a breach of the duty of loyalty with respect to administrative expenses. To state such a claim, they must allege that Schneider acted “based on anything other than the best interest of the plan participants” or that Schneider’s “operative motive was to further its own interests” in negotiating Vanguard’s fees. Gorton found that the complaint contains no such allegations, so he dismissed the duty of loyalty claims.

In another count, the participants alleged that Schneider acted imprudently by failing to conduct a competitive bidding process for the plan’s recordkeeping services, causing the plan to pay unreasonable fees. They also asserted that Schneider did not leverage the plan’s size to negotiate lower fees and failed to monitor Vanguard’s compensation. Even though Schneider argued that competitive bidding is not a requirement, Gorton noted that the court has previously found such allegations are sufficient to state a claim of a breach of duty of prudence. He came to a similar conclusion about Schneider’s failure to solicit competitive bids for managed account services.

Gorton dismissed prohibited transaction claims with respect to Schneider. And he said that the complaint indicates that AHIC was not acting as a fiduciary when negotiating compensation for the services it provided to the plan, which were ultimately approved by Schneider as the plan’s fiduciary. The claims about engaging in prohibited transactions were dismissed for both the plan sponsor fiduciaries and AHIC.

« Advisers Have Expanded Their Role During the Pandemic