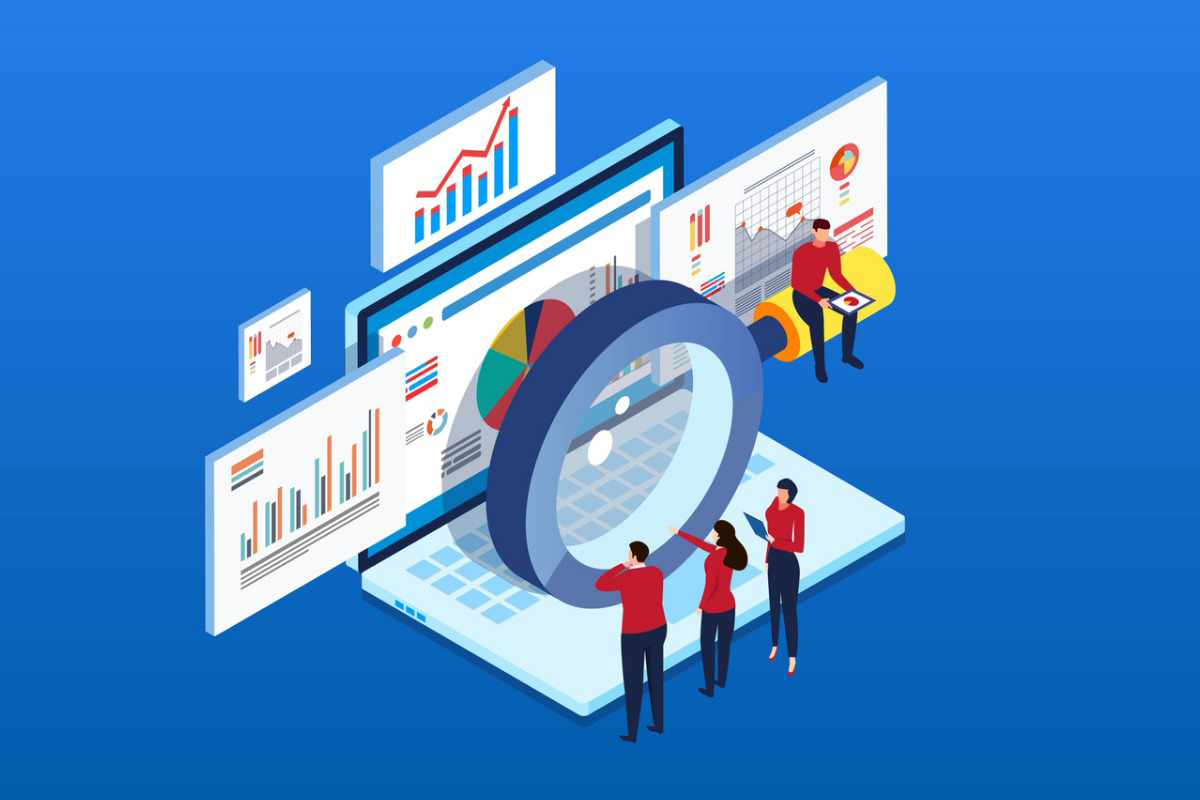 The U.S. District Court for the Northern District of California has ruled in favor of the defense in an Employee Retirement Income Security Act (ERISA) lawsuit filed against the Intel Corp. and its various retirement plan committees.

The case has an extensive procedural background that actually spans three separate complaints, including a decision by the U.S. Supreme Court that was a precedent-setting ruling that helped to clarify key aspects of the pleading standards that apply to fiduciary breach claims under ERISA.

Specifically, the Supreme Court ruled that, although ERISA does not define the phrase “actual knowledge,” its meaning should be construed as “plain.” In other words, the high court said actual knowledge is only established by genuine, subjective awareness of the relevant information being considered in a fiduciary breach ERISA case—not by the mere possession of documents or the theoretical availability of information in print or digital disclosures sent to would-be litigants.

The plaintiff in that original case subsequently joined a lawsuit filed in August 2019 by another plaintiff, leading to the ruling at hand, which considers an amended version of the original complaint filed by the second plaintiff.

The underlying amended complaint alleges that, beginning after the 2008 financial crisis, the Intel Investment Committee redesigned various investment options in the plan to include not only stocks and bonds, but also other asset classes such as hedge funds, private equity and commodities. The amended complaint collectively refers to these as “nontraditional investments.” The plaintiffs allege that the investment committee began to allocate an increased percentage of participant assets to these nontraditional investments, to the point that the plan’s default target-date fund (TDF), as well as another fund offering, allegedly included substantial exposures to hedge funds and commodities by 2015. The plaintiffs allege that this strategy of investing as much as 50% or more of these funds in nontraditional investments continued through at least March 2017.

In articulating their claims, the plaintiffs allege that the strategy of allocating significant proportions of the Intel funds’ assets to nontraditional investments deviated from prevailing professional asset manager standards of investment.

They also allege that the investment committee used the funds to invest in nontraditional assets in order to benefit Intel and the Intel Capital Corp., to the detriment of plan participants. The complaint suggests Intel Capital, Intel’s venture capital division and an Intel subsidiary, invests in privately held companies that complement Intel’s business, such as technology startup companies. The plaintiffs allege that the investment committee invested the Intel funds’ assets in private equity funds established by some of these investment companies, such as BlackRock, General Atlantic and Goldman Sachs, which invest in the same startups as Intel Capital.

In considering these claims, the District Court sides firmly with the defense on all but one allegation.

The ruling goes into significant depth in its criticism of the plaintiffs’ failure to provide “meaningful benchmarks” against which the alleged underperformance of the various Intel funds should be considered.

“Rather than explaining why the [Intel funds] have similar aims, risks and rewards as the plaintiffs’ chosen comparators, the plaintiffs only conclude that these comparators are ‘common,’” the ruling states. “A complaint cannot simply make a bare allegation that costs are too high, or returns are too low, and an allegation that a fund is mismanaged must be fact-specific, because there is no one-size-fits-all approach to investment. Without finding a meaningful benchmark, the court cannot evaluate if an allegation of a violation of the duty of prudence is plausible because a plaintiff’s comparison of apples to oranges is not a way to show that one is better or worse than the other. … The plaintiffs’ new theory fails to state a claim under current case law. ERISA fiduciaries are not required to adopt a riskier strategy simply because that strategy may increase returns.”

Concerning the plaintiffs’ arguments that Intel sought to benefit itself via the plan’s private equity investments, the ruling is similarly skeptical.

“The plaintiffs have still failed to plausibly allege that the investment committee acted in order to aid Intel Capital in its venture capital investments at the expense of investors,” the ruling states. “The court identifies two main deficiencies. The plaintiffs have again failed to cure the deficiencies in the first consolidated class action complaint related to the connection between the investment committees’ investment in private equity and hedge funds and the actions that those private equity and hedge funds took after receiving the investments. … Although the plaintiffs added more paragraphs to their [amended complaint], the allegations in it are much the same as in the first consolidated class action complaint. The plaintiffs still fail to provide any factual allegations to support their claim that the defendants engaged in self-dealing.”

Notably, the defendants’ motion to dismiss did not challenge Count VII of the plaintiffs’ first amended consolidated class action complaint, which alleges that the plan’s administrate committee failed to provide documents upon request, in violation of ERISA. Thus, that cause of action remains in the case.

« Cash-Out Concerns Ahead of Tax Season