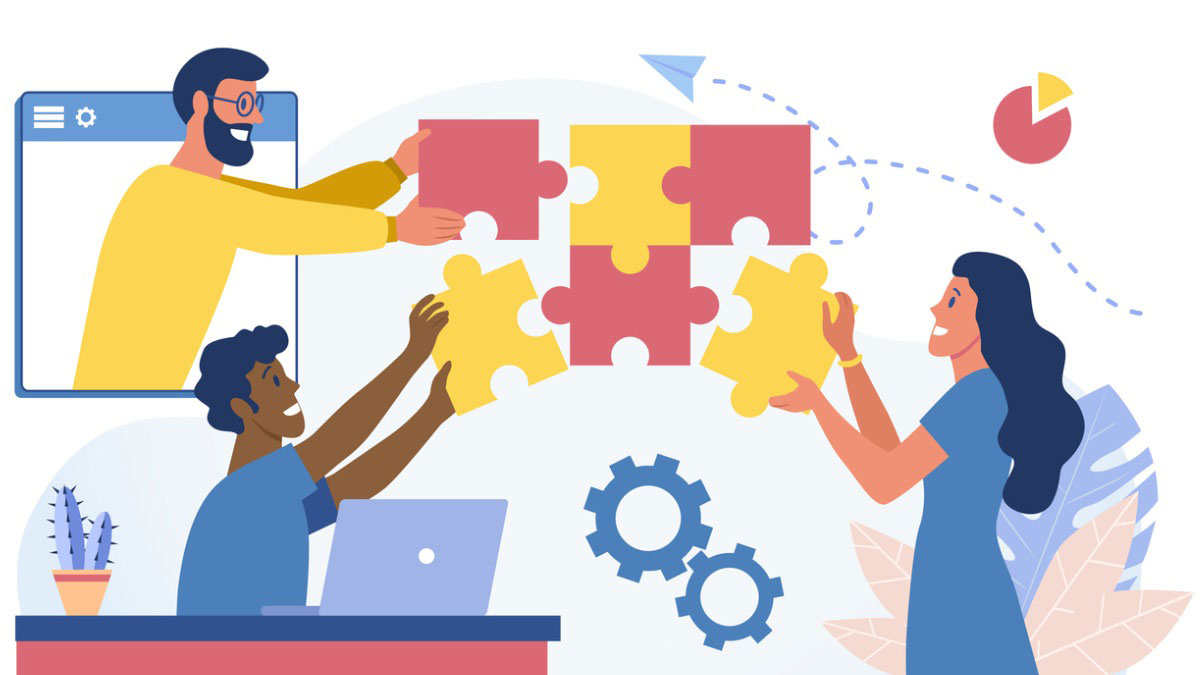 A recent Morningstar study found participants may be willing to trade in return gains for the opportunity to invest in socially responsible funds.

The report found that although survey participants strongly favored funds with high five-year returns, they preferred funds or asset managers with both strong financial metrics and high diversity, equity and inclusion (DEI) or gender equality scores.

For the study, Morningstar asked potential investors to consider a scenario in which they were new employees and needed to allocate their savings across 13 hypothetical funds in their company’s retirement plan. For each fund, the firm shared standard financial information, including historic five-year total returns, expense ratios and Morningstar Ratings. In addition, randomly selected participants were provided one other piece of information—either a diversity-related metric about the fund or fund asset manager or a less-relevant financial metric—to examine how their fund-allocation decisions may differ in response. The firm also informed participants that no net asset value or DEI was disclosed for four of the funds to test whether failure to share this information could also influence allocation decisions.

Among funds with weaker financial metrics, participants in the DEI group were willing to allocate more than 8% of their contribution to funds with high DEI scores, 2.6 percentage points more than the control group.

Participants in the DEI and gender equality groups were found to select funds with both high returns and high DEI and gender equality scores considerably more than participants in the NAV control group. Those in the DEI group were also significantly less likely to contribute to low-performing funds with missing DEI information by allocating only $1,700 (out of a hypothetical $100,000 contribution) to these funds, which came out to just over half of what members of the control group allocated for the funds.

While 2020 brought more support for environmental, social and governance (ESG) investing, Morningstar says its research highlights that there are considerable interest among participants for socially responsible investments, including those that have gender and racial equality.

And the firm says investors might not have to sacrifice returns to allocate their money to socially responsible funds. Another Morningstar report, the “Sustainable Funds U.S. Landscape Report,” revealed that sustainable funds outperformed traditional investments. Forty-three percent posted top quartile returns in their Morningstar category and only 6% posted returns in the bottom quartile.

In its conclusion, Morningstar found that while participants tend to focus on high five-year returns, given the proper diversity information, they allocate their money to funds which have both high returns and DEI and gender equality scores and they allocate less money to high-performing funds with low diversity-related metrics.

Morningstar says financial advisers who are looking to differentiate themselves can start by providing DEI information to clients. The report also argues that including DEI factors can align with an adviser’s fiduciary responsibility, and it says well-informed investors are willing to accept higher expense ratios in return for increased DEI scores.

More information and data on the Morningstar study can be found here.