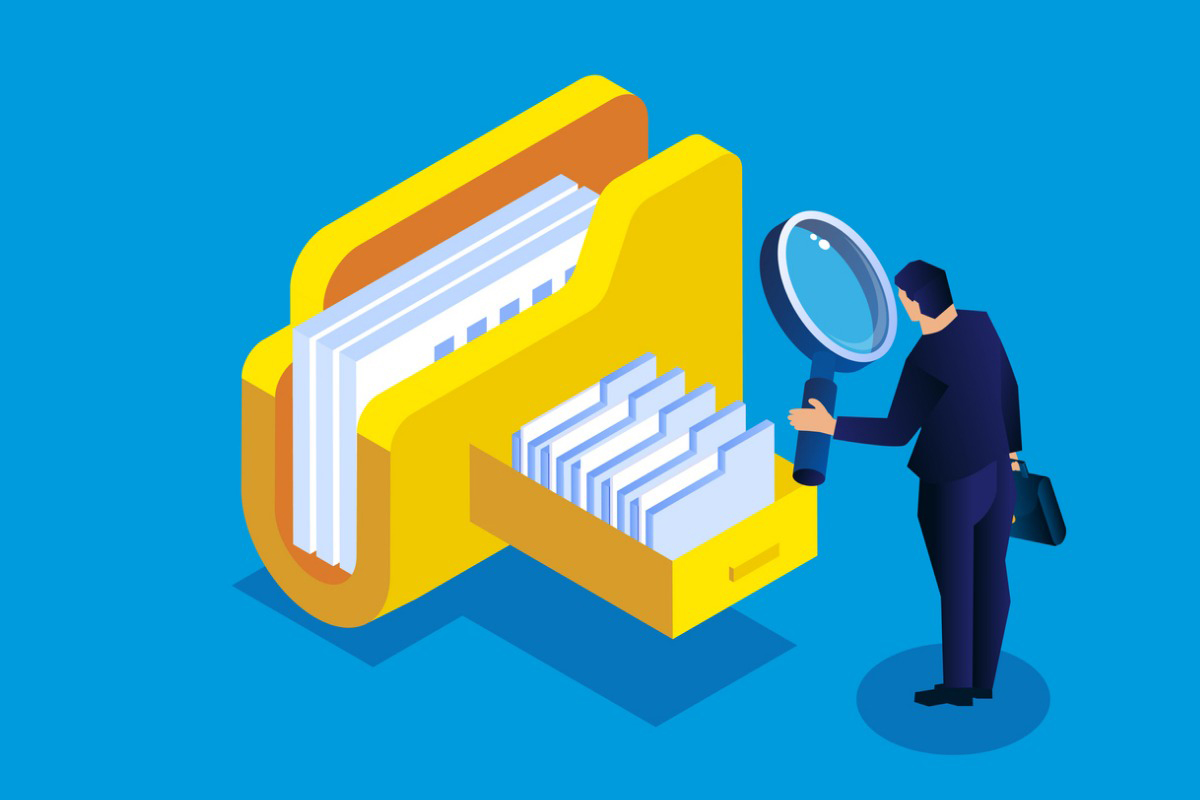 The case echoes other recent ERISA lawsuits that pertain to conversion calculations used to determine the value of certain types of annuity benefits to be paid out by pension plans. The plaintiffs in these proposed class action cases make a subtle but potentially financially significant argument that seeks to remedy alleged failures by pension plans to pay joint and survivor annuity benefits in amounts that are “actuarially equivalent” to a single life annuity benefit. Such actuarial equivalence is required by ERISA.

The plaintiffs in such cases suggest that, by not offering JSAs that are actuarially equivalent to the single life annuities that participants earn, the defendants cause retirees to lose part of their vested retirement benefits in violation of ERISA. These plaintiffs seek various remedies from the federal courts, including monetary damages and mandated structural reforms to their pension plans.

Outdated mortality assumptions and inflated interest rates come into play in the calculation of “actuarial equivalence,” according to these lawsuits.

To calculate the payment amounts of a JSA—a type of pension annuity that will be passed on to the participant’s spouse or another beneficiary upon death—certain actuarial assumptions are applied to determine a “conversion factor” that can in turn determine the “present value” of the future payments. These assumptions are based on a mortality table (used to predict how long the participant and beneficiary will live) and the current interest rate (used to discount the expected payments based on the expected future earnings on the principle).

Participants in these cases say their employers are knowingly using outdated mortality tables and inflated interest rate assumptions that undervalue the JSA benefit relative to the SLA. They say this is the case because mortality rates have generally improved over time with advances in medicine and better collective lifestyle habits. Thus, people who retired recently are expected to live longer than those who retired in previous generations. By the same token, older mortality tables predict that people near (and after) retirement age will die at a faster rate than current mortality tables.

In the new case, the plaintiffs allege that the IBM Plan violates ERISA’s actuarial equivalence rules for individuals who began participating in the IBM Personal Pension Plan before it was amended effective July 1, 1999. For these individuals, the complaint alleges, when the plan converts an SLA to a JSA, it uses a mortality table that is more than 40 years out of date, “despite massive increases in life expectancy in the intervening decades.”

“As a result, these participants and their beneficiaries receive significantly less than the actuarial equivalent of their single life annuity, directly contrary to ERISA’s requirements,” the complaint states. “Defendants appear to have recognized that these actuarial assumptions did not pass muster. In 1999, IBM restructured the plan into a cash balance plan for newer employees to reduce its retirement obligations. When IBM amended the plan [to] effectuate this new structure, it amended the plan’s definition of actuarial equivalence to employ updated actuarial assumptions. But for people who had been employed by IBM before this amendment, defendants continue to employ punitive, unreasonable and severely outdated assumptions, which result in the class receiving less than their full pensions.”

The full text of the compliant is available here. IBM has not yet responded to a request for comment about the lawsuit.