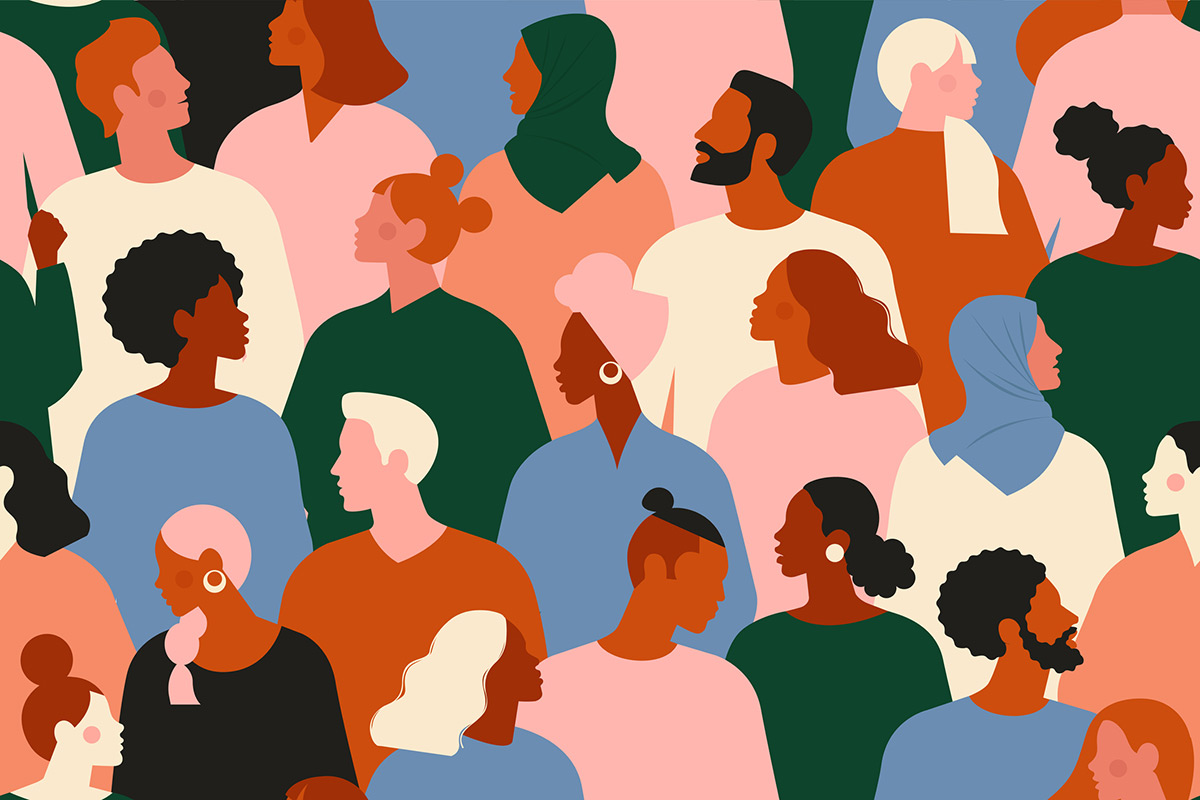 Beatty, who is the chairwoman of the House Financial Services Subcommittee on Diversity and Inclusion, said they introduced the bill in order to amend Section 342 of the Dodd-Frank Wall Street Reform and Consumer Protection Act to require regulated financial firms with more than 100 employees to disclose diversity data. Williams and Beatty said passage of the “D&I Data Act” would enhance transparency and accountability in the financial services industry, while creating a more inclusive economy for all Americans.

Beatty said the bill is needed now because progress isn’t happening nearly fast enough. She cited statistics from the Government Accountability Office (GAO) and other agencies showing that from 2007 to 2015, the hiring and promotion of African American employees actually declined, while the rate for women remained unchanged in senior leadership roles.

“In such a diverse country that is America, we need to see increases in the number of women and people of color in leadership roles, especially in the financial sector,” Williams said. “That’s why I am proud to join Congresswoman Beatty in introducing this legislation to ensure companies are tracking their diversity efforts and selecting qualified candidates from all backgrounds. Not only is it good for business, but it’s the right thing to do.”

Among the adviser industry leaders to endorse the D&I Data Act is Karen Barr, president and CEO of the Investment Adviser Association (IAA). In a letter to the representatives, Barr says the investment adviser community “must address the issues that have resulted in lack of diversity and must make meaningful progress towards change.

“To that end, the IAA is committed to working collectively with its members and with policymakers to seek to promote diversity, equity and inclusion as a value for our industry and to providing education, information and resources to help foster significant progress,” Barr writes.

While discussing her endorsement letter with PLANADVISER, Barr reiterated the fact that having access to high-quality data is critically important to making progress in this area.

“As many have said, you can’t manage what you can’t measure, and so getting access to the data is foundational to making progress,” Barr said. “We need to have baselines, and we need to be able to measure progress as we go.”

During the discussion, Barr took time to explain exactly what the D&I Act would and wouldn’t do. The bill would amend key sections of the Dodd-Frank law to allow various regulators—mostly notably the U.S. Securities and Exchange Commission (SEC)—to compel the firms and markets they are supervising to disclose staff and leadership diversity data. It would not in any way compel firms to alter their hiring practices beyond mandating the collection and publication of such data.

“Dodd-Frank already created diversity-focused offices within many regulators,” Barr explained. “To date, however, these offices have not been allowed to require their regulated entities to provide this type of information. What has happened, to date, is that they ask for voluntary information, but very few firms respond to these requests in any detail. That really points to the need to require the information be disclosed.”

Barr encourages firms that may react to this development with hesitancy to understand that this is an opportunity to drive progress on a longstanding and unacceptable problem.

“It’s not about calling out firms that right now don’t have strong diversity,” Barr said. “Everybody should feel confident that we are pulling in the same direction on this. We really hope this bill will garner the bipartisan support that it deserves. I feel optimistic that this will pass the House, and we will be reaching out on the Senate side and advocating for passage.”