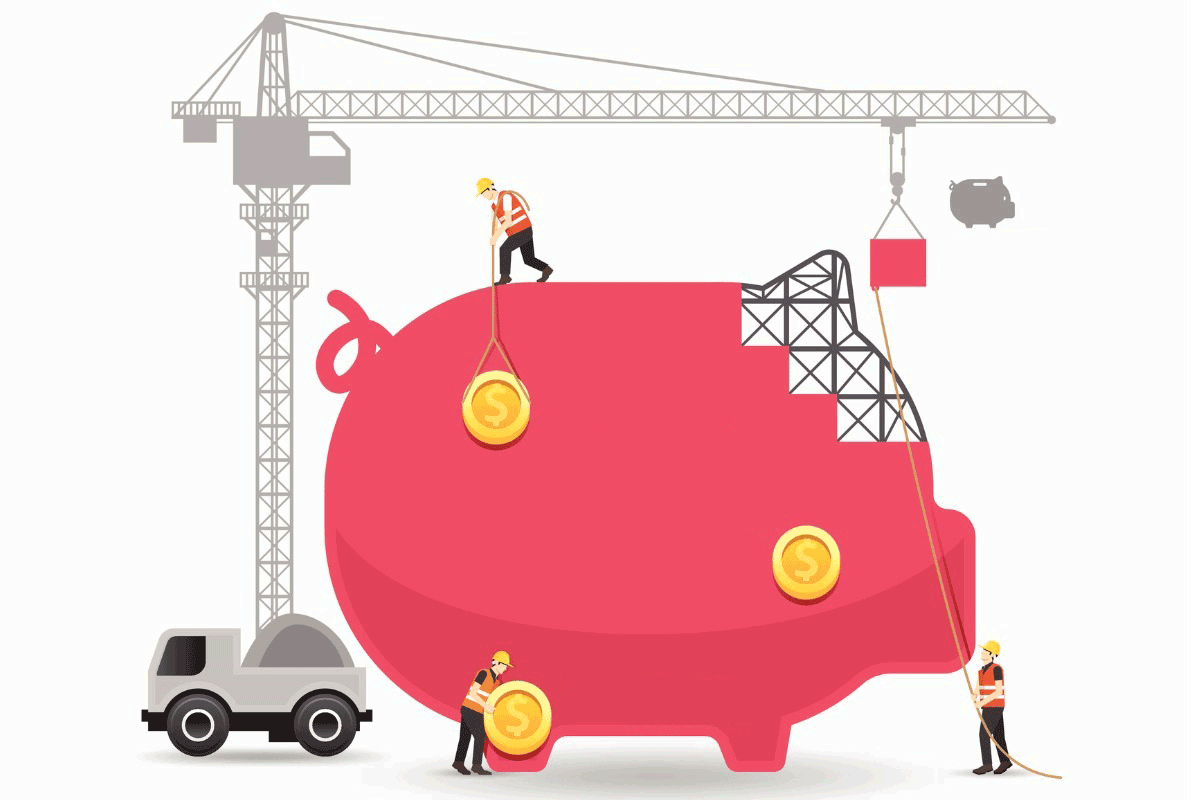 In a follow-up to last year’s research, the firms have found that, more than being financially sound in retirement, today’s retirees are prioritizing health, family, purpose and then finances. “These pillars are designed to help people live well,” Cella said.

Since Edward Jones and Age Wave forged their partnership in 2019, “there has been an unprecedented interest among the public, the media and the financial services industry” in this pillar-based approach to working with retirees, he says.

In other words, instead of sitting down with a retirement plan participant who’s soon to leave a company and talking only about drawdown strategies and laddered bonds, a retirement plan adviser could start by asking the participant what he and his spouse or partner want to do in retirement. Rather than pointing the participant in the direction of longevity risk or the fear of running out of money in retirement, the conversation could take a far more positive tone and result in “so many fresh insights,” said Maddy Dychtwald, co-founder of Age Wave.

Certainly, there is a lot of underlying data that supports taking this positive approach, Dychtwald said.

“Life expectancy is on the rise,” she added. “Baby Boomers, a massive generation, are hitting retirement age. Racial inequality is more obvious, and then there is the COVID-19 effect. Sixty-nine million Americans have altered their retirement timing; that means 33% are delaying retirement.”

The pandemic has caused 76% of Americans “to refocus on what absolutely matters to them, and they now have new purposes,” Dychtwald said.

Framework for Living Well in Retirement

On the bright side, Dychtwald added, “56% of retirees say it’s a new chapter in their life, and they are not winding down. Rather, the word ‘freedom’ resonates—freedom to live life and grow on your own terms.”

Thus, to make a true connection in a one-on-one meeting with a near-retiree, it continues to be important for advisers to walk the participant through retirement, health care, long-term care and estate planning, but retirement plan advisers should remember the softer side as well, Dychtwald advised.

“Family remains the strongest of the four pillars, with connections growing even stronger throughout COVID,” she said.

Asked what is most important to them, retirees told Age Wave that their top priority is health, then family and then purpose for being, with 90% of people citing this. “This is a symbol that people care more about significance than success,” Dychtwald said.

So retirement plan advisers should consider starting off their relationship with retirees and near-retirees by asking them about what goals they have for retirement, she said.

Dychtwald said Age Wave knows that Baby Boomers heading into retirement want to use their talents, “be that helping out in school, starting a business, helping the homeless or teaching—and all of this is incredibly needed and wanted.”

Starting with the premise that a retiree will have a 25-year retirement, Age Wave has extrapolated the following datasets: Retirees want to volunteer 3.3 hours weekly, Dychtwald said. Over the next 20 years, 69 million Americans will be retiring. That will translate into 238 billion hours of volunteer time from Baby Boomer and Generation X retirees, worth $6.8 trillion in man hours, she said.

While age discrimination and underemployment of older Americans are often discussed by those in the retirement planning industry, Dychtwald said Age Wave believes that COVID-19 showed older adults are pretty resilient and are an “untapped force of social good who have the talent, the knowledge and the experience to bear” on many good things, such as mentoring the young, Dychtwald said.

The end result, Cella said, is that retirement plan advisers, who are focused on helping participants accumulate money, need to realize that while the financial piece of the equation is obviously critical, they should think about the financial, emotional and physical sides of the retirement equation as well.

“Clients are expecting the complete picture,” he said. “We wish we had found the four pillars earlier.”

Edward Jones and Age Wave surveyed 9,000 North Americans across five generations and found that, of U.S. retirees and pre-retirees who are 50 or older: