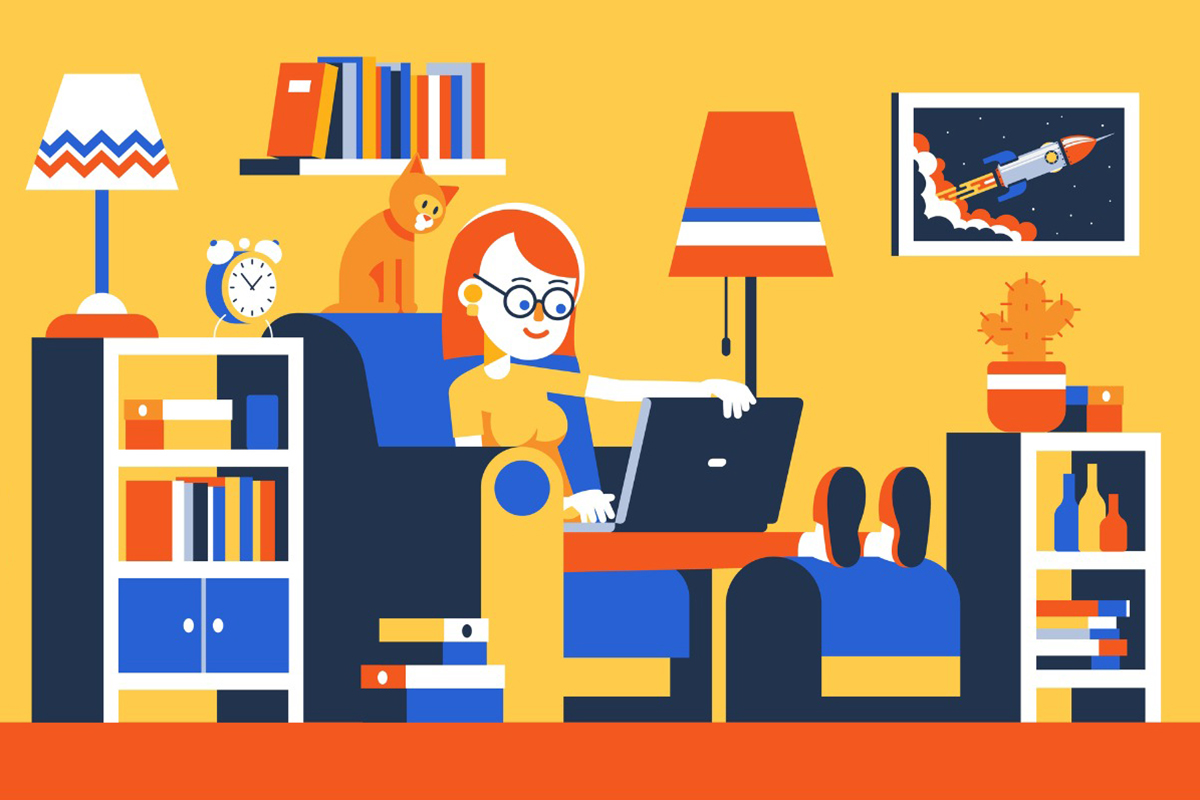 Christian Mango, president of Financial Fitness for Life, a financial wellness consulting firm that works with recordkeepers, plan advisers and plan sponsor clients, has noticed a steady increase in interest in managed accounts over the past year.

The shift to remote work has undeniably led to an increase in the use of managed accounts in defined contribution (DC) plans. Interactions between investment experts and participants that used to be in person have moved online, to webinar-based engagements, for example, likely hindering engagement levels in retirement plans in general. What was once accessible to participants—on-site meetings and one-on-one coaching sessions with recordkeeping partners, providers, financial advisers and financial wellness coaches—has moved online and challenged the remote workforce, says Mango.

Swift personal changes in the era of COVID-19, including layoffs, furloughs and the financial insecurity that followed, also led to a higher demand for personalized coaching. Whereas target-date funds (TDFs) tailor a participant’s investments based on their age, managed accounts offer an adaptive, holistic view that takes a participant’s current life into account. The investment accounts consider a participant’s other retirement savings and income sources, beyond what’s in their DC account, to determine the ideal contribution amount.

Managed account engagement for the remote workforce isn’t new, however. In fact, remote workers have been attracted to the investment offering since before the pandemic started. A Morningstar study conducted pre-COVID-19 found that remote employees were 7.4% less likely to use the plan default investment option and 1.3% more likely to use managed accounts. As the percentage of remote workers increases in coming years (Morningstar predicts a growth from 13% of the workforce being remote in 2019 to 22% by 2025), managed account offerings are expected to rise as well.

“They’re absolutely becoming more prevalent,” says Dan Bruns, head of managed solutions at Morningstar and an author of the study. “The adoption of managed accounts in plans, from single digits in 2007 to 50% of plans today, is just something that is accelerating in general.”

The availability of managed accounts in DC plans has progressively risen since the passage of the Pension Protection Act (PPA) of 2006. With that legislation, they were named one of the three safe harbors within qualified default investment alternatives (QDIAs) (the other two being TDFs and balanced funds), but managed accounts were rarely used as the default investment option because of their high costs. As prices have decreased, more recordkeepers and advisory firms are using the option. Bruns notes that in Morningstar’s network of 24 recordkeepers, 23 currently offer managed accounts. “It’s growing pretty rapidly. There is more expansion right now than we’ve seen in the past five years altogether,” he says.

Even younger remote investors, who are generally defaulted into a TDF that bases their risk allocation on age, are taking an interest in managed accounts. Workers who grew up adapting to technology are likelier to be comfortable with managed accounts and its exposure to retail and robo apps, Bruns observes.

As COVID-19 uproots the lives of many, some younger investors are searching for options that no longer just take their age into account. A different Morningstar report surveyed young investors and their response to the market swings caused by COVID-19. One 28-year-old investor surveyed said he chose to enroll in a managed portfolio program in his retirement account, due to worries of the market volatility experienced in March and April.

Experiences like that exemplify a growing number of investors—especially those in the remote environment—willing to forego traditional default investments and, instead, opt into accounts offering personalization with little risk, says Stan Milovancev, executive vice president at CBIZ, a financial services and business consulting firm. “TDFs don’t look into the whole picture, but managed accounts do,” he says.

Milovancev attributes a growing understanding of technology and tech-based data to the evolving shift toward managed accounts. When managed accounts were first expanded in 2006, the world was also introduced to new tech-based platforms, he says. Now, society is caught up. “When Congress first added managed accounts to QDIAs, that meant they saw something in them as a future vehicle, but we were just getting started with the Googles of the world,” he recalls. “But now we have the ability to scale with technology, with partnerships and recordkeepers. Now we’re here.”