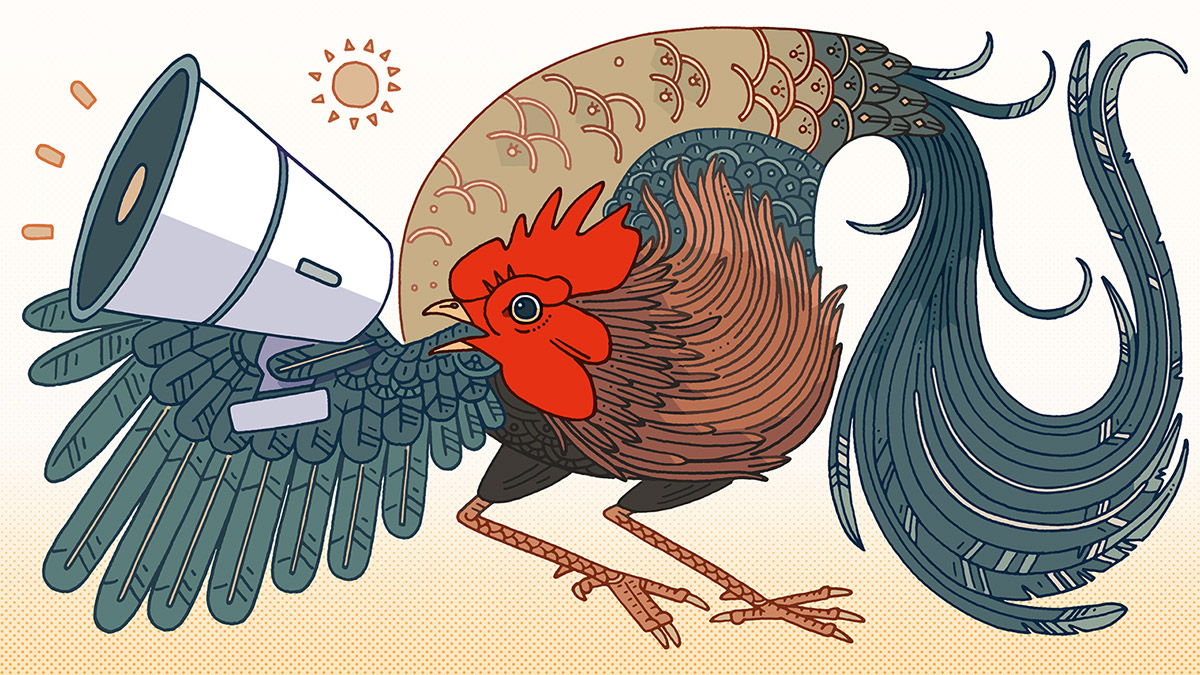 Even before the SECURE Act was passed, retirement plan industry trade associations were already setting their sights on what might be the next step, says Elena Barone Chism, associate general counsel for retirement policy at the Investment Company Institute (ICI).

“ICI supports efforts in Congress to seize on the momentum of the SECURE Act,” Barone Chism says. Many of the provisions in the Retirement Security and Savings Act, proposed by Senators Rob Portman, R-Ohio, and Ben Cardin, D-Maryland, “are very complementary to the SECURE Act.”

Chris Spence, senior director, federal government relations at TIAA, agrees that the Retirement Security and Savings Act holds great promise for the industry, calling it the next “retirement reform 2.0.”

Of the many provisions that would make changes to employer-sponsored retirement plans and individual retirement accounts (IRAs), the ICI is keen on an additional catch-up provision that would permit those over the age of 60 to save an additional $10,000 each year in their 401(k) plans, she says.

“Another provision would provide for the indexing of IRA catch-up contributions, which are currently set at $1,000 and do not change—unlike other limits that are indexed for inflation,” Barone Chism says.

The law would also make two changes to “SIMPLE IRA” plans that the ICI thinks are steps in the right direction, she adds. The first would permit employers to make additional contributions on behalf of workers, and the second would permit these plans to offer Roth contributions, she says.

Furthermore, as the SECURE Act raised the age for required minimum distributions (RMDs) to from age 70 1/2 to age 72, the Portman-Cardin bill would further extend that continuum to age 75 in 2030, Barone Chism says.

“The bill would also create another type of automatic enrollment safe harbor that would not make it necessary for a plan to do nondiscrimination testing,” she says. “The thought is that the contribution formula under the current safe harbor may work for some employers, but there are other ways to structure the contribution formula that might be beneficial for other workplaces. This one would be designed to stretch the match to encourage employees to select a higher deferral rate.”

Other provisions of the bill are designed to streamline plan administration and increase operational efficiencies, Barone Chism continues. “One would consolidate various participant notices,” she explains. “Also in the category of improving plan administration, there is a provision that would amend the IRS correction program so that plans and IRA administrators can more often utilize the self-correction opportunity for inadvertent errors and avoid paying a significant filing fee to get the corrections approved.”

Aside from the Retirement Security and Savings Act, the ERISA Industry Committee is focused on efforts to help alleviate student loan debt, says Aliya Robinson, senior vice president of retirement and compensation policy. “We support matching contributions into 401(k)s for student loan repayment,” Robinson says. “That dovetails into the private letter ruling by the DOL [Department of Labor]. We also support expanding qualified benefits under cafeteria plans to allow student loan repayments.”

In addition, the ERISA Industry Committee supports the modification of the definition of highly compensated employees (HCEs) from the current $103,000 salary to $130,000, Robinson says.

With recent reports finding that most Americans lack an emergency savings account, and even among those who have one, the amounts being paltry, the ERISA Industry Committee also supports the creation of emergency savings sidecar accounts, she says.

There are also other bills TIAA is focused on, such as the Retire Act, Spence says. “This would modernize the delivery of plan documents and make it easier for plan sponsors to default participants into electronic delivery,” he says. “This probably will be reintroduced soon. We are also very focused on lifetime income provisions—anything we can do to improve access to annuities.”

Paul Richman, chief government and political affairs officer at the Insured Retirement Institute (IRI), echoes that sentiment, saying, “With the passage of the SECURE Act, the first comprehensive retirement package in more than a decade, we got a lot done, but we know there is more legislation we would like to see considered because there is a lot more to do to expand savings opportunities. We would like to increase access and utilization of lifetime income products to protect against the risk of outliving retirement assets. For instance, we would like to see standard use of QLACs [qualified longevity annuity contracts].”

IRI would also like to see more legislators “step up to the plate” to propose laws to protect the elderly against financial fraud, Richman says.

Time for Members to Weigh In

Two trade associations, The SPARK Institute and the CFP Board, are in the process of assessing which issues they would like the retirement plan industry to champion.

“Back in 2016, we organized a legislative and regulatory summit of 26 industry leaders for the purpose of defining our legislative and regulatory focus,” notes Tim Rouse, executive director of The SPARK Institute. “They offered up more than 50 ideas and then voted on the best ideas for SPARK to pursue. These were electronic delivery, lifetime income, open MEPs [multiple employer plans] and the expansion of auto features. The SECURE Act and DOL guidance on e-delivery checked off all four of those.”

Since the previous roundtable was so successful, SPARK is planning to convene another roundtable this year to assemble the next slate of issues to pursue, he says.

Likewise, the CFP Board, in conjunction with the Financial Planning Association and the National Association of Personal Financial Advisors, has formed a working group of 10 certified financial planners (CFPs) to propose issues for the government to pursue, says Maureen Thompson, vice president of public policy at the CFP Board. The group is refining eight to nine ideas that it plans to make public in the first half of this year and then take to policymakers, she says.

It is clear from all these efforts that the work to improve America’s retirement savings is far from done that that there will, undoubtedly, be even more ideas and proposals to come.