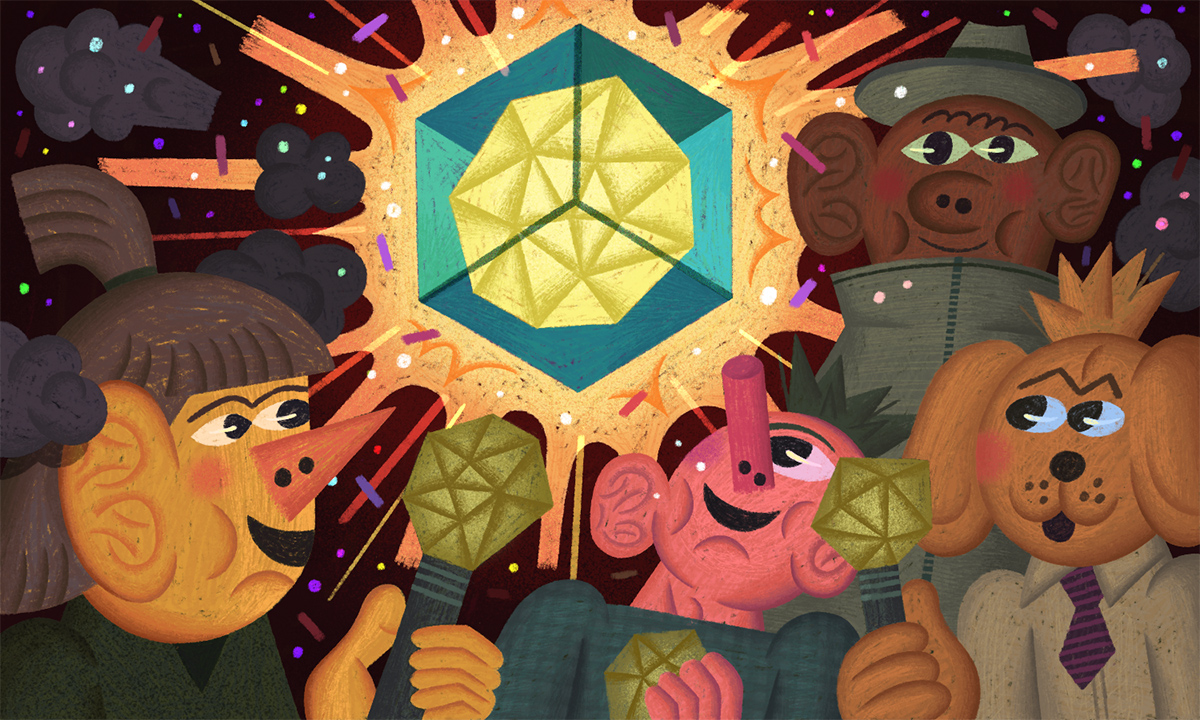 In his position as vice president of strategic communications for the Insured Retirement Institute (IRI), Dan Zielinski spends a lot of time tracking the happenings in Congress.

In recent months, Zielinski has been closely following the progress of the Setting Every Community Up for Retirement Enhancement Act, commonly referred to as the “SECURE Act.” That bill passed the House last month with a practically unanimous vote, and at the time some analysts said they expected very quick Senate passage, perhaps within just a week or two.

As it turns out, those expectations were overly optimistic, and today the SECURE Act is stalled thanks to several Republican senators, among them Texas’ Ted Cruz and Pennsylvania’s Pat Toomey, placing what are called “holds” on the Senate leadership’s resolution to pass the bill under “unanimous consent.”

Senate mechanics are inherently complicated, but in basic terms, a bill can be passed without the usual process of debate and amendment if the full Senate, with no exceptions, agrees to pass the bill with unanimous consent. All it takes is one Senator to force the bill into the normal route of committee consideration and a full schedule of floor debates and votes.

According to what Zielinski has heard in the halls of the Capitol, Senator Cruz is probably the biggest roadblock to the SECURE Act being passed under unanimous consent. Among other issues, it seems that Senator Cruz is refusing to support the final version of the House bill because it no longer includes a provision that would allow people to use tax-advantaged savings in 529 college savings account to pay for home school expenses.

“We all had our hopes up that this would pass very quickly, but Senator Cruz threw in a hold,” Zielinski says. “We also heard of another Senator, Pat Toomey of Pennsylvania, who may also have put a hold on this, though his rationale has not been made clear as to why. My colleagues will be meeting with his staff in the coming weeks to try to gain more insight on all of this.”

Though he remains optimistic, Zielinski says the path ahead for the SECURE Act is far from clear.

“At this point, Senate floor time is at a real premium,” he explains. “When you have a deep partisan divide in the Senate, the side in the minority tends to want to slow things down as much as possible. This Senate, under majority leader Mitch McConnell, has been very focused on judicial appointments. And even though they have technically lifted the filibuster in that area, the Democrats are still afforded significant debate time for each appointment, something up to like 30 hours. That eats up a lot of the legislative days.”

This fact is why there was great interest in having the Senate do the SECURE Act consideration under unanimous consent.

“But as the name implies, as soon as one person objects, you don’t have unanimous consent anymore,” Zielinski says. “That’s where we are right now. The bill has great support, but it would have to go through regular order. That would mean the bill would have to be scheduled for floor debate, and, remember, at that point Senator Cruz could then debate it to great length. Even if he doesn’t want to do this, there is the potential for amendments, and Senator Cruz would offer some I think. The last thing the Senate wants to do is change the bill and require the House to vote again.”

What Zielinski and others have heard from Senator McConnell’s office is that leadership is working on trying to find a solution to this situation that will get the holds lifted.

“We don’t know what these are, but we imagine it’s something like, ‘If you drop your hold on this bill you can have a chance to address your issues through amendments to a must-pass, upcoming bill.’ We can only speculate at this point, but that’s probably what a solution would come down to, just given the way these things can go,” Zielinski says. “In the end, we do think that the senators with holds will want to go home and talk about this success. Right now we’re in a waiting game that nobody really saw coming, so there weren’t really any contingency plans in place.”

Potentially important to the fate of the SECURE Act is that the legislative session is quickly moving towards the August break, and after that, the presidential election year will already be looming. Furthermore, towards the end of the year, Congress will have to address the federal budget and the debt ceiling, not to mention the ongoing issues at the border. Will the SECURE Act be able to hold Senators’ attention?

According to David Levine, principal at Groom Law Group, there are “lots of different efforts being made in Congress to get these holds lifted,” but it’s not clear at this point that these will be successful.

“It seems that the majority leader is very focused on other issues, so unless these holds come off, the SECURE Act is not likely to come to the floor at this stage,” Levine suggests. “It’s an evolving landscape. Whenever a bill sits, there can be a myriad of reasons, but the longer it waits, the more challenging it becomes to advance, because of the pipeline of other priorities. There’s a lot of effort going on still to try and move this, so there’s still some room for optimism.”

Like Zielinski, Levine says the lack of floor time could prevent SECURE Act’s passage this year, even though the bill has so much support and would clearly pass should a vote actually occur.

“For all the talk about the Senate changing its norms and traditions in recent years, it’s still an institution where one or two members can really slow things down,” Levine says. “Something else to consider is the question of what could happen if SECURE Act fails. Might some of the other retirement-focused legislation jump over the SECURE Act? Right now the train tracks are backed up a little bit and it could come out in a few different ways.”

Industry analysts have speculated that passage of the SECURE Act could have a big influence on retirement plan advisers and their clients. While other provisions of the legislation are significant, perhaps the biggest change would come in the bill’s promotion of open multiple employer plans, or “open MEPs.”

While open MEPs will allow employers to pool together into commonly administered plans, advisers will still have a significant role to play with regard to helping plan sponsors and participants. MEPs simplify the day-to-day process of running a plan, but the employer still has to understand the features and requirements of the plan, and employees need help with investing and financial wellness matters.

While MEPs would standardize the investment lineup, thereby reducing advisers’ role in that respect, plan sponsors always need help with plan design, educating participants and knowing their fiduciary duties. Furthermore, there will still be plenty of small businesses that don’t decide to join a MEP and that will need the help of a retirement plan adviser. Some specialist advisers could even create their own open MEPs.