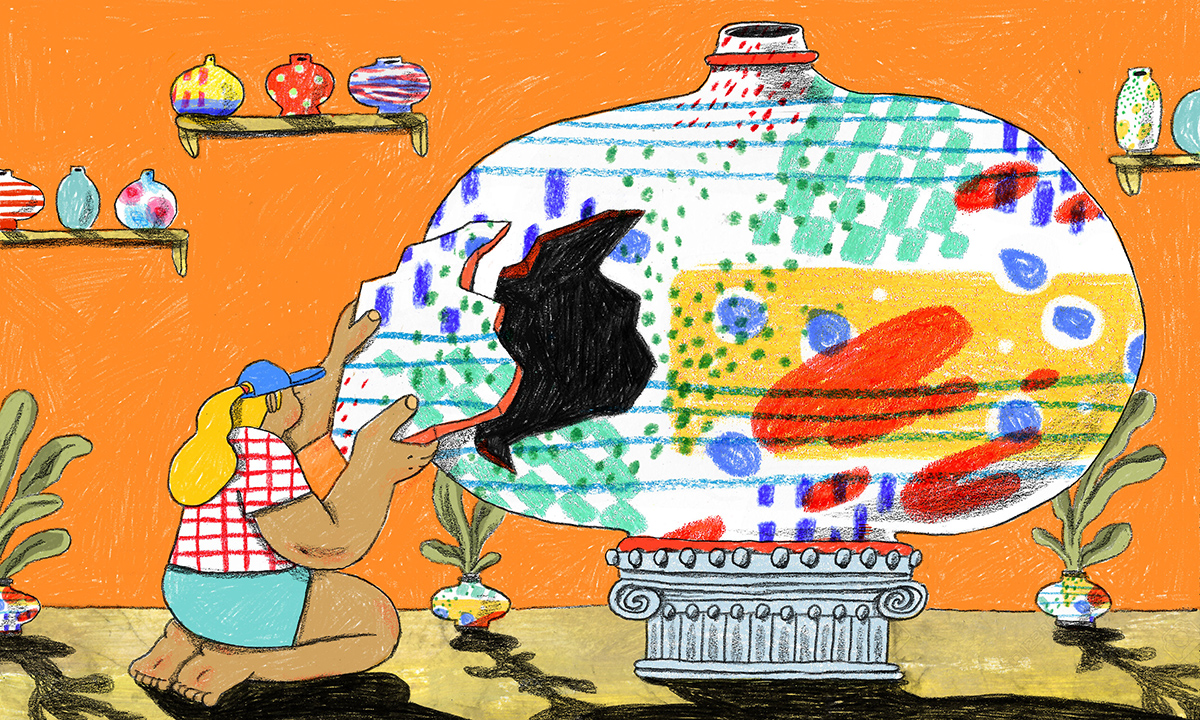 Lisa Tavares, employee benefits and executive compensation partner at Venable LLP and former attorney with the IRS Office of Chief Counsel, recently sat down with PLANADVISER for an in-depth discussion about her experiences interfacing directly with IRS and Department of Labor (DOL) officials on issues related to retirement plan administration, regulatory compliance, and government enforcement initiatives.

According to Tavares, while some employers have strongly embraced their fiduciary duties and work with counsel that is expert in retirement plan compliance, there are still many employers out there that are relying on general counsel or other potentially problematic resources to help them meet the requirements of the Employee Retirement Income Security Act (ERISA). As Tavares and others note, specialized expertise in this area may come at a premium, but the cost of ensuring compliance is modest compared with what can be paid while defending drawn-out lawsuits.

“I believe that some of the increased participant interest in filing litigation comes from the broader discussion about litigation in the financial and general media,” Tavares says. “We remain in an environment in which employees are more suspect and critical of decisions that plan fiduciaries are making. It takes diligence and dedication to keep the plan in the best position to be able to defend against the various questions and issues that inevitably come up over time.”

Looking back over the course of her career, Tavares says, the expectations put on retirement plan fiduciaries have radically evolved from the perspective of regulators, courts and employees. Unfortunately, many employers and even some service providers still assume that plan fiduciaries will be given the benefit of the doubt so long as there is no evidence of willful wrongdoing or corruption.

“There used to be a general understanding that fiduciaries had the last word, but in the last decade this has changed,” Tavares warns. “Apart from activist litigators, we see more activist participants these days as well—participants that are eager to ask questions about fund changes and design changes. It has caused employers of all types to be worried about litigation, even when they are fully confident that they are running a generous and compliant retirement program.”

In Tavares’ view, one of the downfalls of not working with expert counsel in this area is a lack of understanding in and confidence about the difference between settlor functions and fiduciary functions, which stifles plan innovation and causes unnecessary stress for plan officials.

“The best tip I can give is that, as you go through all your decisions, it is incumbent upon plan fiduciaries to document their deliberations and their decision process,” Tavares says. “Practically, this may mean fleshing out your minutes to better reflect what fiduciaries have decided and why. It has to be more than just noting that a fund change happened. In this environment, you want to have a defensive strategy designed up front so that you can have a paper trail that can support you in the future, both in the event of employee inquiry and also in the case if there is litigation or an IRS or DOL investigation.”

Tavares adds that, in her estimation, the increase in litigation itself is creating misconceptions about what the fiduciary responsibility is and what it means to be treated well or not in a plan.

“No plan fiduciary should be leaving themselves exposed,” she warns. “They can’t rely on courts to defer to fiduciaries in a way that they may have done in the past. You really have to be more proactive in making sure, up front, that you have a strong case.”

Turning to the topic of self-corrections programs, Tavares says, the most common issues she comes across in her practice are untimely deferrals. Such issues can be effectively and efficiently self-corrected, she says, but many plan sponsors don’t avail themselves of this opportunity. Another common problem area pops up when a plan moves over the 100-participant threshold, which means the plan now must run independent financial audits. Tavares’ firm does “quite a lot of work” that comes after a plan’s first independent review raises red flags.

“We often hear from small business owners that are surprised that they paid an auditor to identify issues, but then the auditor is not be able to help them remedy the issues,” Tavares says. “This has caused a lot of unexpected grief for a lot of CEOs and CFOs running these businesses. Auditors might not even identify all the problems, either. They will tell you the problems they think you have with what they sampled, but in fact it’s up to the business owner to go in and certify how big of a problem this may be.”

In a phrase, Tavares says, there are many fiduciaries out there who are not educated on the voluntary programs, particularly in the smaller market segment, and they are taking unnecessary risk by not self-correcting.

“Again, your average small or mid-sized employer may not have expert employee benefits counsel, and they are not fully informed about these programs,” Tavares says. “Many rely on their recordkeeper for this type of support, and that’s helpful to some extent, but it’s not going to replace the level of compliance advice a skilled attorney can give.”

In terms of next-steps, Tavares recommends that at a minimum, plan fiduciaries should be correcting errors within the guidelines of the various self-corrections programs, even if they are not going to decide to formally enter the program.

“This is what we’ll do for some clients that come in after having gotten what is called an invitation letter from either the IRS or DOL,” Tavares says. “Such letters literally invite the plan sponsor to enter the self-corrections program. There is some debate out there whether receiving such a letter makes an audit more likely. The jury is out on that question, but such letters always cause a great deal of unease.”

Insight from IRS and DOL

As detailed on the IRS website, many mistakes in operating retirement plans can be self-corrected without filing a form with the IRS or paying a fee. Eligible operational failures include failure to follow the terms of the plan; excluding eligible participants; not making contributions promised under the plan terms; and loan failures.

Also of note, while an insignificant operational failure can be self-corrected at any time, plan fiduciaries must self-correct significant failures within a certain timeframe, as defined by a publically posted summary chart.

IRS staff determines “significance” based on the facts and circumstances, but general factors to consider include other failures in the same period (not how many people are affected); percentage of plan assets and contributions involved; number of years it occurred; participants affected relative to the total number in the plan; participants affected relative to how many could have been affected; and whether correction was made soon after discovery. The IRS guidance in this area emphasizes that no single factor is determinative of significance, meaning for example that failures are not necessarily significant just because they occur in more than one year.” The IRS states directly that its staff “will not interpret these factors to exclude small businesses.”

The IRS website offers up some examples, including the following: “The benefits of 50 of the 250 participants in Plan A are limited by the IRC Section 415(c) compensation limits, but the plan’s contributions for three of these employees nonetheless exceeded the maximum contribution limitations. The sponsor contributed $3,500,000 for the plan year, and the excess contributions totaled $4,550. This failure is insignificant because of the small ratio of the number of participants affected by the failure relative to the total number of participants who could have been affected and the amount of the failure relative to the total employer contribution to the plan for the plan year. The failure is still insignificant if the same failure occurred for three separate plan years, or if the three different participants were affected in each of the three years.”

For its part, the Department of Labor has also published helpful guidance and fact sheets about its Voluntary Fiduciary Compliance Program. According to DOL staff, “anyone who may be liable for fiduciary violations under ERISA, including employee benefit plan sponsors, officials, and parties in interest, may voluntarily apply for relief from enforcement actions, provided they comply with the criteria and satisfy the procedures outlined in the VFCP.”

The DOL requires that persons using the VFCP must fully and accurately correct violations. Incomplete or unacceptable applications may be rejected. If rejected, applicants may be subject to enforcement action, including assessment of civil monetary penalties under Sections 502(l) and 502(i) of ERISA.

Applicants do not need to consult or negotiate with the Employee Benefit Security Administration (EBSA) to use the VFCP. They merely need to follow the procedures outlined in the notice published in the April 19, 2006, Federal Register.

As spelled out by a DOL fact sheet, violations can be “fully and correctly resolved in four easy steps,” as follows: