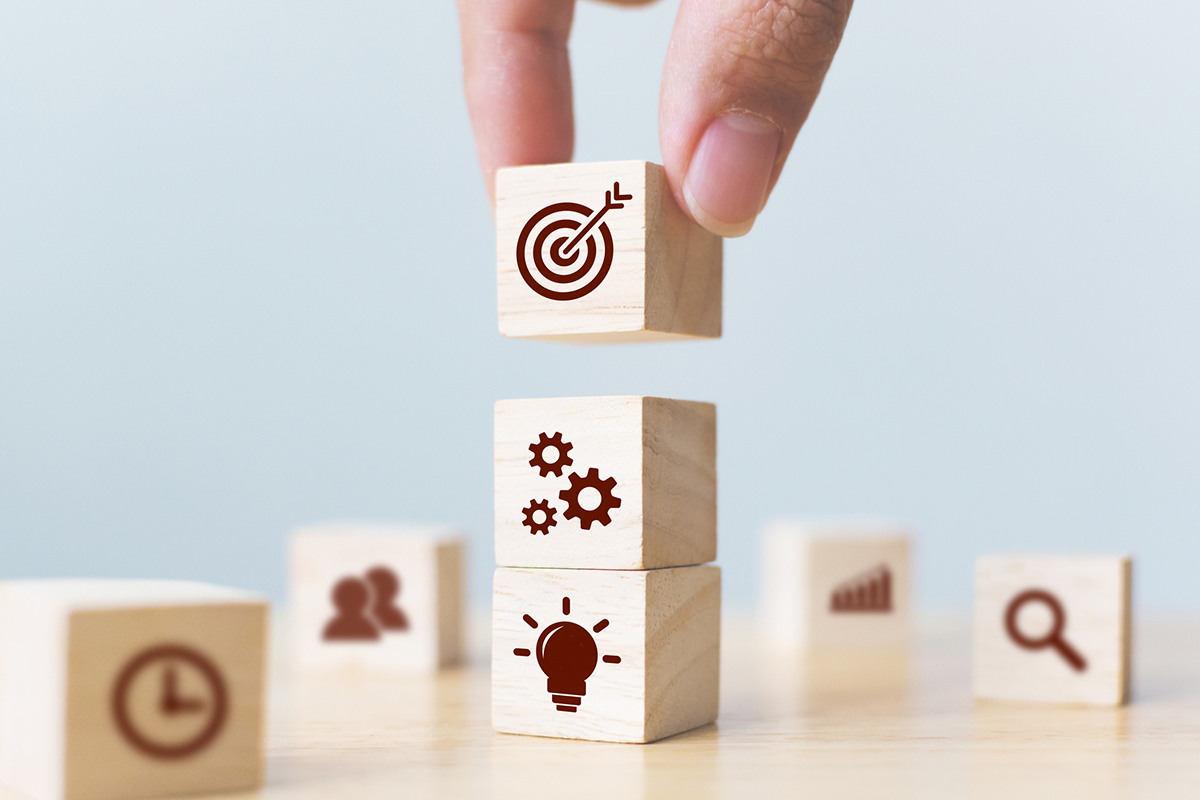 Plan sponsors should keep a close watch on retirement plan litigation, as the effects of COVID-19 might spark new lawsuits.

The market volatility experienced in March and April, coupled with the cybersecurity risks of remote work, could position some employers to face litigation in the new year, industry experts say.

Smaller businesses, which normally lack the resources to invest in multifaceted cybersecurity measures and are therefore susceptible to cyber breaches, may be at risk, says Jordan Mamorsky, an ERISA [Employee Retirement Income Security Act] litigation attorney at the Wagner Law Group. “Smaller plans have a harder time investing in more robust cybersecurity measures, just because of their resources,” he says.

Mamorsky predicts potential guidance from the Department of Labor (DOL) on cybersecurity measures could ease concerns. In September, the Wagner Law Group submitted a letter to the DOL requesting “comprehensive cybersecurity guidance” on questions about confidential information, a plan administrator’s responsibility and more.

Gregory Kasten, founder and CEO of Unified Trust Co., says he anticipates a more active DOL in 2021 under President-elect Joe Biden’s administration. However, this might open the door for new litigation, especially when it comes to plan assets. “I would expect that under this new administration, there will be a much more active DOL and more activity on fiduciary issues and a stronger fiduciary rule,” he says. “Out of that fiduciary rule may come the opportunity for more litigation.”

Several cases filed in the past couple years, including against Vanderbilt University, Shell Oil Co. and several business units of Fidelity, accused defendants of inappropriately using plan data for commercial purposes. Kasten explains that a new fiduciary rule could reveal who owns plan data, whether that is the plan administrator, vendor or participant. “It’ll generally be heading toward [a decision that] the vendor does not own the data and can’t just use it for marketing purposes,” Kasten suggests.

Investment litigation, specifically targeting fees and losses, is also predicted to rise throughout 2021. John Niedernhofer, a national complex claim leader at Marsh & McLennan Agency, says he expects to see an increase in retirement litigation given the extensive market volatility in the past year. “Whenever there is substantial sustained market volatility, or a sustained bear market of 10% plus, claim frequency goes up substantially for 12-plus months,” he explains.

Investors who bought high and sold in a trough only to see their investments rebound later will second-guess the advice they received, Niedernhofer notes. Furthermore, the mix of volatility, its duration and economic pessimism will drive claims. “Add in more volatility and more duration of volatility and claim propensity increases,” Niedernhofer says. “To that, add in desperation—such as dramatically increased unemployment figures and a pandemic-fueled widespread negative outlook—and litigation activity will increase in every area, and certainly in investment advice.”

Kasten says he expects most investment litigation that will occur within the coming years will primarily be due to investment results after prolonged, multi-quarter or multi-year down markets. He says litigation increased in the years after the dot-com collapse of 2000 and the Great Recession of 2008 because participants were exposed to severe risk without diversification. “If you get into a prolonged decline, where it’s quarter after quarter of losing results, and you see a lot of participants losing a lot more money than you thought, you will see litigation from that,” he warns.
Tagged: retirement plan cybersecurity, retirement plan investing, retirement plan litigation

« Are Your Clients Carrying Uncompensated Risk Into 2021?