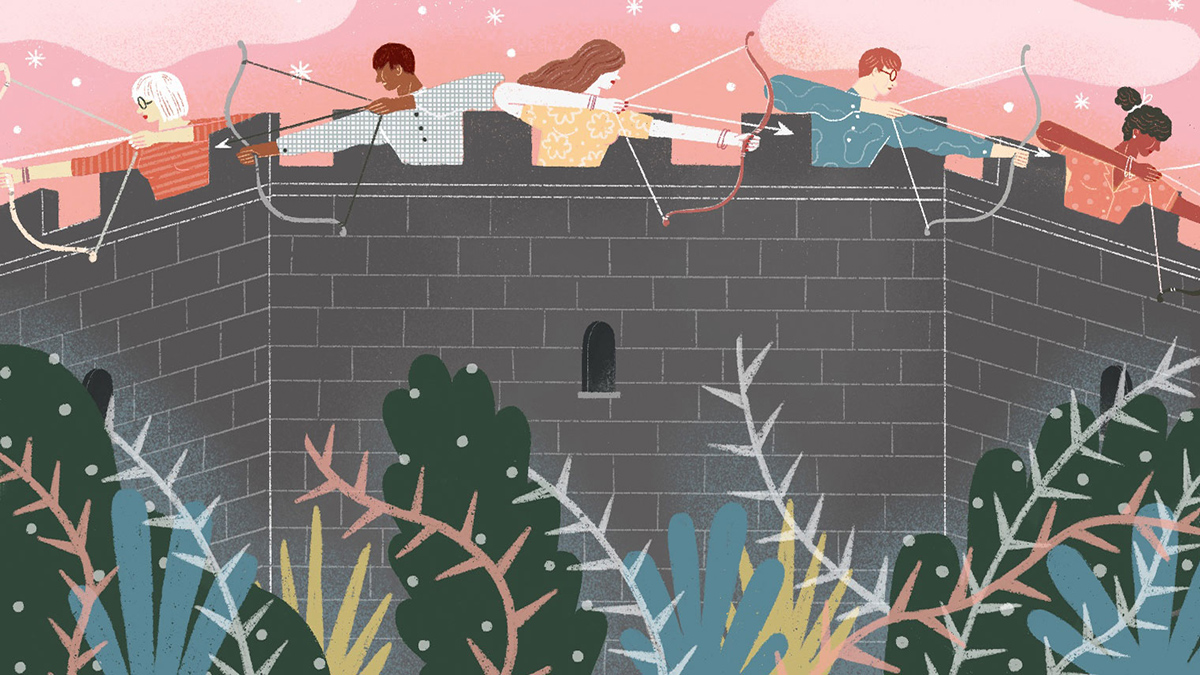 All registered investment companies are overseen by boards, and they perform a critical role in protecting shareholders’ interest.

“The SEC [Securities and Exchange Commission] holds fund boards up to a very high standard when reviewing their materials and doing field audits every two to three years,” says Kip Meadows, founder and CEO of Nottingham.

These review boards’ primary function is to act in the best interest of the shareholders by looking carefully into such details as whether the investment advisory fee and expense ratios are in line with peer funds.

“Their biggest responsibility is to monitor the investment advisor by looking at legal costs and the quality of their service providers and auditor,” Meadows says.

In addition to this, most fund boards have an audit committee, Meadows says. “Financial reporting is another big responsibility of the board, and consultants pay close attention to that when recommending investments.”

Meadows adds that fund boards are so diligent that they often do “a better job of looking after shareholders than corporate boards, which are more focused on management and their self-interest.”

“The role of the board is to understand what the fund’s investment objectives are and to have guidelines to make sure they are being followed,” Patanella says. Board members also must consider economic and market factors, such as “the current low interest rates and the tariffs” being imposed on imports to the U.S.

“The clear benefit to shareholders is that the fund board is an outside group operating within a charter to protect the shareholders’ interests,” he says.

A recent report by the Investment Company Institute (ICI) and the Independent Directors Council (IDC), titled, “Overview of Fund Governance Practices, 1994-2018,” lays out many of the best practices of fund boards.

The ICI/IDC report notes that current SEC rules require only that funds relying on common exemptive rules have boards with a majority of independent directors. In addition, at year-end 2018, 68% of complexes have an age-based mandatory retirement policy for their board members.

In 2012, the study began reporting on the gender composition of fund independent directors. The percentage of female directors increased from 20% at that time to 28% in 2018.