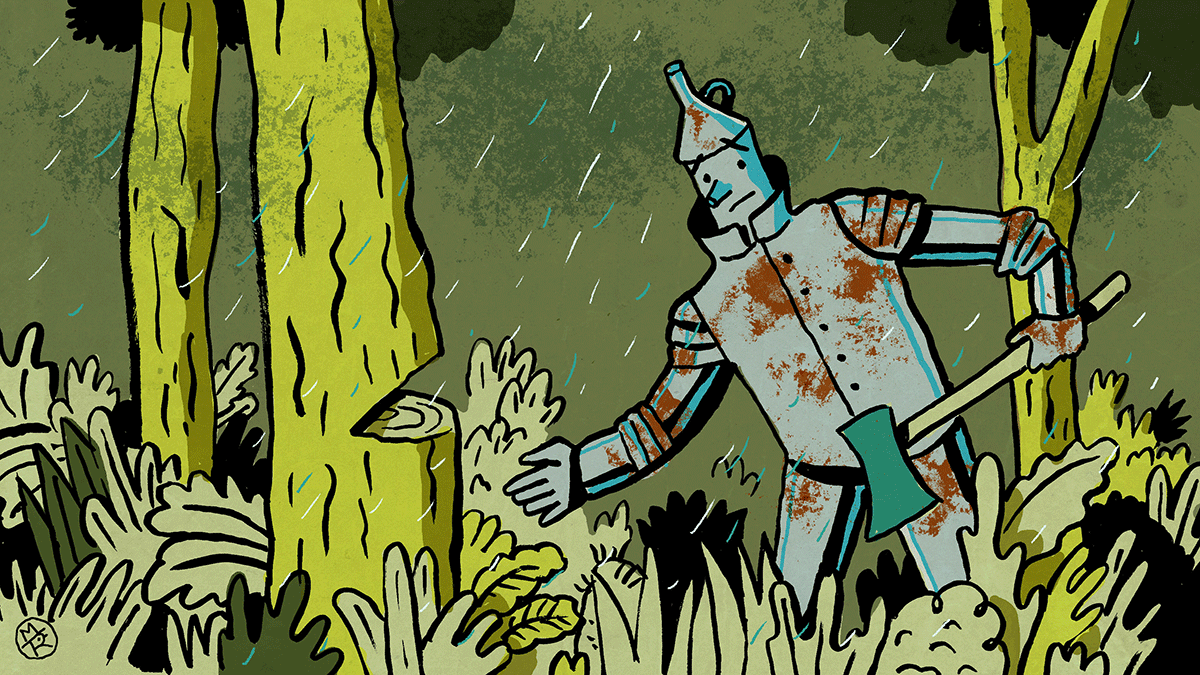 Generally speaking, investment managers agree that actively managed funds perform better in periods of market volatility and decline. However, they do not believe that plan sponsors that primarily offer low-cost passive funds should change their investment lineup at this time, because they believe sponsors should be committed to their long-term outlook for their plan and their participants.

Joel Schiffman, head of intermediary distribution at Schroders, North America, says, “It is fair to say that, from the studies I have read, in a rising market, passive funds tend to perform better, and in a declining market, actively managed funds tend to outperform. The higher the quality of the active manager, the more likely they will outperform the markets in a declining environment. They can sell securities to raise cash and spread around factor exposures to mitigate risk. Passively managed funds are essentially the market, and it is all market-cap weighted, and they go down accordingly.”

Chris Herman, head of investment strategists at Fidelity Investments, notes that, in periods of high volatility, active management will outperform to a higher degree when the possibility of both outperformance and underperformance is there.

“Active management outperforms during recessions,” Herman says. “That said, it is important to examine the individual portfolio manager’s investment philosophy.”

Sona Menon, head of the North American pension practice at Cambridge Associates, agrees with that premise, saying active management comes in many forms.

“Some funds are only mildly active and are closer to a benchmark,” she observes. “Other managers take fairly large bets away from the index. They are higher tracking error managers. Some active managers we work with have done very well. It depends on their investment philosophy and if they are invested in a favored area of the market.”

Menon says winners in the past few years have been large-cap growth, quality and momentum companies.

“Active managers who lean into those industries and styles of investing have done very well,” she explains. “Value, small-caps and cyclicals have struggled.”

In terms of the current market, Menon says, active managers that used the market’s sharp drop in March to buy stocks at inexpensive prices have done well as the market has rebounded.

“Also, active managers have the ability to rotate capital and hold cash,” she adds. “In March, when the markets sold off, some managers deployed their cash and were able to participate in the April recovery. Rotating capital is one of the key things to do in volatile times.”

As to why passively managed funds do well during bull markets, Jeremy Stempien, a portfolio manager with QMA, a PGIM asset manager, says that “it is not so binary.”

“The reality is that different up and down markets and periods of time are all driven by different factors,” he explains. “But, generally speaking, looking back historically, the numbers would provide evidence that during periods of economic prosperity, passive investments have done well. The reason for that is in a normal environment. When things are going well, the markets become clearer and more transparent. Earnings are easier to forecast, information is more transparent, and markets are more efficient. It can be harder for active managers to find opportunities for alpha.”

On the flip side, Stempien continues, during periods of volatility, events and markets become much less stable and transparent.

“This creates disruptions in the markets,” he says. “In these times, active managers that are sound and reputable can substantially outperform the market.”

As for the question of whether investment committees should replace index funds with actively managed funds in the current volatile environment, Schiffman believes they “should take a long-term view” when they convene for their mid-year reviews.

“The questions they should be asking include what are they trying to achieve and what their, and their participants’, appetite for risk is,” Schiffman says. “They might want to explore their market perspective for the future and act accordingly. If they decide they want to mitigate risk, they might turn to more actively managed funds. On the other hand, other plan sponsors don’t want to pay the fees and prefer to stay passive and go where the market goes. It isn’t a uniform or straight question for sponsors. You could make different arguments for both active and passive management.”

The most important question investment committees should be asking themselves, Schiffman says, is how much risk they’re willing to take on.

“If they think that if they go to an active manager they can generate alpha net of fees, then it is more likely they will embrace active management,” he says. “This is a much more valid conversation today as opposed to last year, when we had upward movement in the market.”

Herman also says investment committees should not necessarily be making any changes to their lineup at this time.

“While some of the funds took a hit in the past three months, we would say that they should not change their investment lineups based solely on what has happened in the past three months,” Herman says. “It is a best practice for plan sponsors to evaluate funds over a longer period of time. We typically talk to plan sponsors about performance over at least one-, three- and five-year periods—and sometimes longer. Sponsors should not react to short-term market volatility, but if they were already planning to replace an underperforming fund with another, we think they should go ahead. Many of our plan sponsor clients are not reacting in a knee-jerk fashion, but some are asking for more information about the funds in their plan.”

Stempien echoes that idea. “In the defined contribution [DC] space, sponsors need to put on a different lens when it comes to the active versus passive argument,” he concludes. “Given their fiduciary responsibilities, they should be focused on a more strategic perspective for their plans and have a methodical, slow process for fund selection. While the litigious environment of the past 10 years has put added pressure on plan sponsors from a price perspective, resulting in a push to passive, they should think about the active/passive decision from the standpoint of suitability and not permit the pressure of fees to overwhelm that decision.”