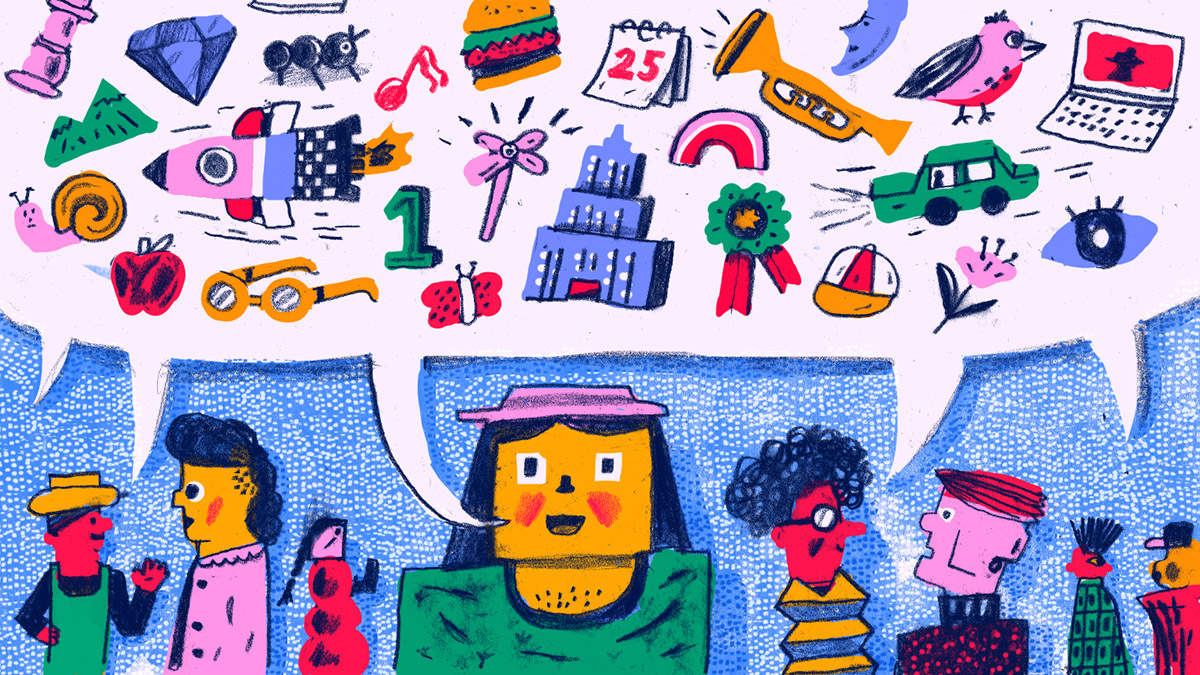 The U.S. Securities and Exchange Commission (SEC) voted in early November to propose a set of amendments meant to modernize the advertising rules and restrictions applying to advisers under the Investment Advisers Act.

The extensive rule amendments are detailed in summary form on the SEC’s website and available in full on the Federal Register. At a high level, the proposed amendments to the advertising rule would replace the current rule’s broadly drawn limitations with principles-based provisions. The proposed approach would also “permit the use of testimonials, endorsements, and third-party ratings, subject to certain conditions, and would include tailored requirements for the presentation of performance results based on an advertisement’s intended audience.”

Early industry interpretations of the proposal have broadly been positive. According to Ted Angus, an executive vice president and general counsel at AssetMark, the new proposed rule “flips the advertising standard on its head,” from one that was all about a list of strict prohibitions to a more modernized, principles-based approach to how you do advertising in a compliant manner.

“Historically, I think the broad prohibitions on advertising and testimonials had a lot to do with assumptions about an unsophisticated marketplace and unsophisticated investors,” Angus says. “But as the markets and the information economy in general have developed, we have reached a point where the old rules started to seem really clunky and overly restrictive from the perspective of many advisers.”

Under the current system, Angus says, it is a serious challenge for even very skilled advisory firm legal departments to find their way through the broad list of blanket prohibitions against performance-based advertising and testimonials. The result is that, oftentimes, firms have defaulted to not doing any marketing or advertising whatsoever. And when they have done advertising, they have been very cautious.

“The other thing that has happened over time is that the advisory and brokerage worlds have come closer together from the perspective of consumers—there is more direct competition across the channels,” Angus says. “This has created a situation where there are two very different sets of advertising rules applying to both groups. With the new rule, there are still some important differences, but the standards for advisers and brokers are more rationally coordinated in terms of the types of advertising you can do.”

Investment Adviser Association President and CEO Karen Barr commends the SEC for its proposal, calling it “a significant step in the right direction.”

“The SEC advertising rule hasn’t been substantively amended since 1961—long before social media, long before the Internet, even before fax machines,” Barr says. “We’ve been urging the SEC to update the rule for nearly 20 years. Advancements in technology and communications have drastically changed the ways that every service provider in our economy engages with clients and prospective clients.”

Angus agrees with that assessment, pointing to the rise of the Internet as a game-changer for this conversation.

“Back in the 1960s, there was almost a lack of information about advisers and investment performance [that could] be accessed by consumers, so there was naturally more caution about permitting single testimonials or performance-based advertisements,” he explains. “It was harder for consumers to compare and contrast information to draw solid conclusions. Today we are in basically the opposite position. There is so much information out there, and consumers are in a much better place to evaluate information coming from their advisers.”

New System Is Not a Free-For-All

Barr, Angus and other commentators stress that the SEC, while freeing advisers to do more advertising, is by no means eliminating all its compliance expectations in this area—far from it.

“The rule permits testimonials, endorsements, and the use of third-party ratings, and that is a big step forward for the industry,” Angus says. “At the same time, firms still have to pay careful attention to the advertising they are doing, and keep accurate and comprehensive records. Furthermore, you still can’t make untrue statements or permit the use of any misleading communications. You have to make sure that whatever advertising you are doing meets the new standards. It’s not a free-for-all, and the new rules don’t significantly change the recordkeeping requirements.”

According to Angus, the recordkeeping requirements remain fairly burdensome, especially when it comes to the management and oversight of social media marketing.

“It is easier than advisers might think to find themselves making an untrue statement in an advertisement, especially when it comes to things like performance data,” Angus adds. “Unsubstantiated claims, for example, can catch you up. Say you have a client do a testimonial, and they make superlative claims about your practice or services. How do you make sure that’s accurate and not at all misleading or overstated?”

Now that they have had some time to digest the SEC proposal, a team of attorneys with Stradley Ronon have shared their detailed take on the changes advisers can expect under the new system as proposed.

According to the attorneys, the proposed amendments relating to the advertising rule “are numerous and substantive, and go well beyond mere updates.” For example, the proposed rule significantly expands the definition of “advertisement” to include online communications, third-party communications disseminated “by or on behalf of” an adviser, and private fund marketing materials. As noted, the updated advertising rule also permits the use of client testimonials, non-client endorsements and third-party ratings, subject to certain enumerated conditions.

“In certain instances, such as the presentation of gross-of-fee investment performance, [the new rule] imposes regulatory conditions on advertisements distributed to retail investors that are more extensive than those provided solely to non-retail investors,” the attorneys warn. “[The new rule] requires a designated employee of an adviser to review and approve each advertisement, other than certain excluded communications, prior to distribution.”

The Stradley Ronon attorneys also feel the separate proposed amendments to the solicitor rule are also significant. Most notably, the attorneys explain, the new solicitor rule encompass non-cash compensation arrangements; it applies to private fund investor solicitation arrangements; it eliminates the current requirement that the solicitor provide a copy of the adviser’s Form ADV Part 2A to solicited prospects; it eases the solicitor’s brochure delivery requirement in connection with certain mass solicitations; and it revises and expands the list of disciplinary events that disqualify a solicitor from receiving compensation.