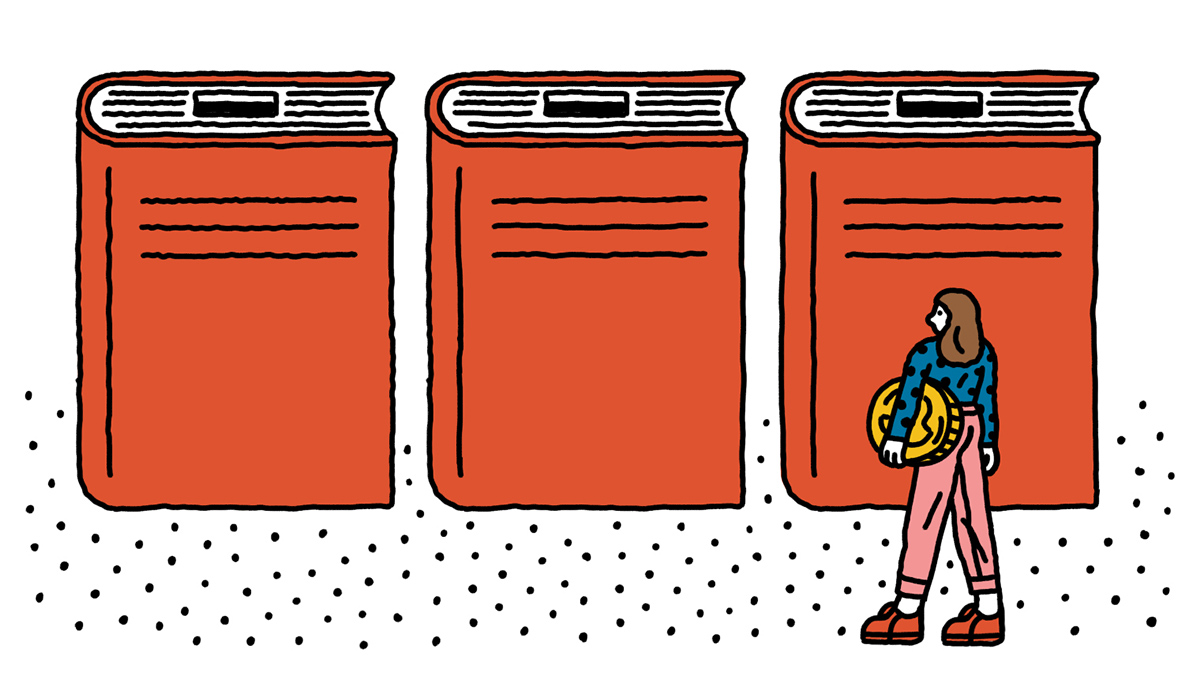 While investment firms that service 529 college savings plans say they have been growing in popularity, a recent survey conducted by The Harris Poll on behalf of TD Ameritrade found a lack of knowledge about the plans.

Educating people about the plans is important, as a recent Edward Jones survey found that only 29% of Americans know what the purpose of these plans are, says Russ Tipper, senior vice president at Capital Group, home of American Funds.

“They should be an important part of advisers’ practices, since, after retirement, saving for a child’s college education is often the second priority for clients,” Tipper says. “Americans are increasingly concerned about growing student loan debt, and the problem will only exacerbate with the cost of higher education continually increasing.”

When establishing a 529 college savings account, a parent should first consider purchasing one offered in their state, as 34 states and the District of Columbia allow either a full or partial deduction of contributions from their state taxes, says James Sullivan, vice president at Essex Financial.

The most attractive feature of 529 plans is that the money grows tax free and withdrawals are not taxed if they are used for a qualified educational expense, Sullivan says. Those withdrawals are federally tax exempt and almost always state tax exempt, he says.

Qualified expenses include not just tuition but also room and board and school supplies, Tipper says. The funds can also be used for K-12 private school tuition or for classes to learn a new skill, Sullivan says.

If the money is used for K-12 private education, parents can only withdraw $10,000 a year, but there is no limit on what can be withdrawn for a college expense, Sullivan says. In terms of how much parents can contribute a year, each parent can contribute $15,000 a year, and the plans even allow for parents to front-load five years’ worth of contributions, meaning that would be a contribution of $75,000 per parent, or $150,000 for a couple, he says.

In addition, anyone can contribute to the 529 plan, so a parent can tell their friends and family about its existence and potentially receive help with funding the plan, says Mike Lynch, vice president, strategic markets, at Hartford Funds.

Another benefit of 529 college savings plans over custodial accounts is that parents are always in charge on the money, Sullivan says, whereas in a custodial account, when the child turns 18, they can direct how the money is used. “And while the money is counted as a parental asset, it impacts financial aid much less than if the assets were in the kid’s name,” he says.

However, the year following the first year that 529 assets are used, if they are owned by someone other than the parent, such as a grandparent or uncle, their use is counted as a child’s asset, Sullivan says. “One way around that is using the 529 funds in the junior or senior year, so that they do not negate financial aid,” he says. And another point to consider is that 529 plans cannot be jointly owned by parents, so if a couple gets divorced, the ex-spouse in charge of the funds may not use them as intended, Sullivan says.

Should a child decide not to go to college, the funds can be used for another child or even a grandchild, so 529 plans offer a lot of flexibility, Sullivan says. If the funds are not used for educational purposes, the principal contributions won’t be taxed, but the earnings will be subject to both federal and state taxes, plus a 10% penalty, he says.

That is why, says Matt Rogers, director of financial planning at eMoney Advisor, parents considering a 529 plan should be “reasonably sure their child will be attending college.”

The states also offer investment options with glide paths much like target-date funds, Rogers says. As the child approaches college, the equity exposure is dialed down while the bond exposure increases, he says. The preset glide path is also a good feature, as 529 plans limit trades that account owners can make to only two a year, Tipper says.

Finally, if a child receives a scholarship from a college, a parent can withdraw whatever that amount is from their 529 plan and be charged federal and state taxes, but not the 10% penalty, Sullivan says.

« What to Expect With Unexpected Early Retirement