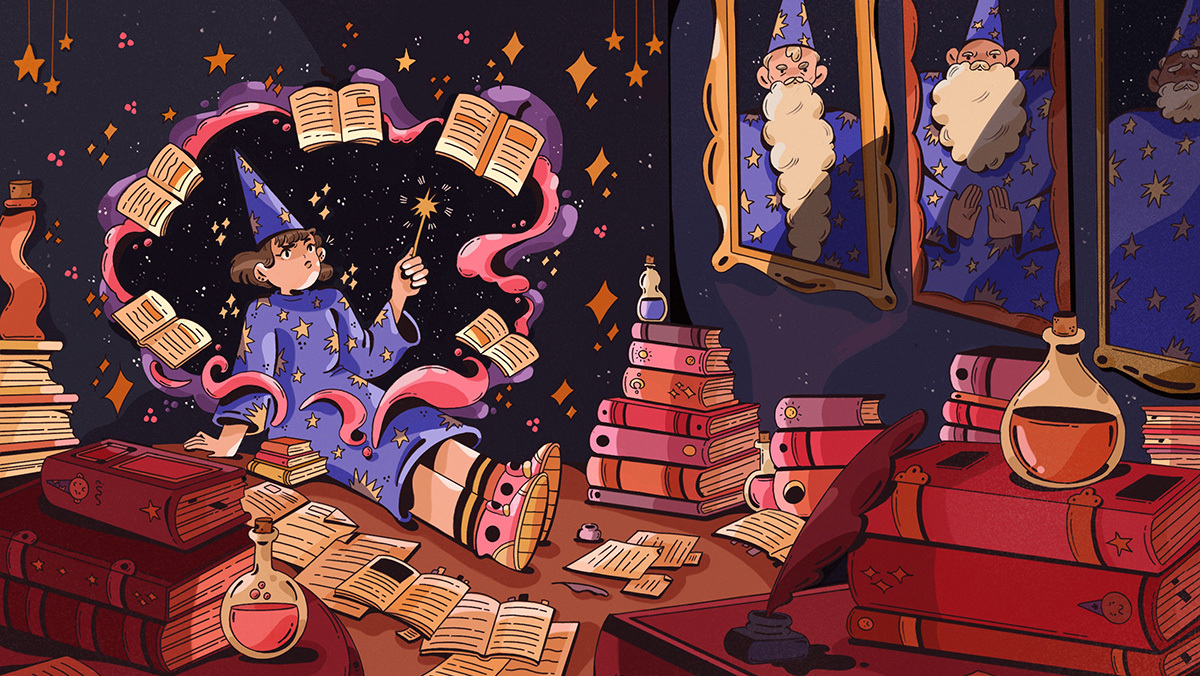 When tax-deferred individual retirement accounts were introduced in 1974, they were designed for workers who were not part of a qualified plan. Later, they became available to all working taxpayers in the U.S., and since money in traditional IRAs is tax-deferred, they have become a common tax and estate planning tool.

At a certain age, currently 72, and when IRAs are bequeathed to a beneficiary upon the death of the owner, funds must be drawn down. So-called required minimum distributions must be taken.

Earlier this year, the IRS published proposed regulations which will tighten rules about the time periods over which the distributions must be taken by eliminating the so-called “stretch” IRA provision for most cases when the beneficiary is not the spouse. The regulations are a result of the SECURE Act, passed by Congress in 2019. Effectively, the government is shortening the time period for taking funds to 10 years, which means a larger amount of money must come out of the IRA over a shorter amount of time and be taxed.

Under the old rules, some beneficiaries were able to take the money out of the accounts over decades. If an IRA owner named a child or a grandchild as the beneficiary, the beneficiary could stretch or extend distributions, and thereby the tax deferral, for 40, 50, 70 or even 80 years, according to Ed Slott, CPA and professor of practice at the American College of Financial Services. “I think the IRS rules are the final nail in the coffin for IRAs as an estate planning vehicle,” Slott says. “Congress got what they wanted. They’ve turned the IRA into a lousy vehicle for wealth transfer and estate planning because of all this confusion and high taxes after death.”

The IRS’ publication of a 275-page document of proposed Treasury regulations about RMDs, which applies to all qualified plans and IRA holders, has the market abuzz, and plan sponsors and plan advisers alike are fielding calls about what participants can and should do given the changes.

Because many retirement plan participants and beneficiaries roll their plan funds into IRAs, PLANADVISER spoke to several experts who explained the intricacies of the changes and shared their thoughts on how plan advisers and plan sponsors can respond.

Get Educated on the New Rules

The new rules are complex, hence the large number of retirement savers who are now concerned that they need to make a change in their planning. Financial advisers should educate themselves on what’s changing and why, engage with their clients and offer up alternatives, such as Roth IRAs or life insurance. And although plan sponsors cannot offer advice, they’ll likely get questions and should understand why there is confusion and to whom to direct participants for help.

Slott suggests first identifying those clients with the largest IRAs, i.e., those with balances that will probably not be consumed in the clients’ own lifetimes. These accounts are the ones that are most likely to be left over to the next generation and fall under the new rules about RMDs. Owners of these IRAs will be interested in knowing if their intended plan will still hold up.

“The last thing an adviser wants to hear when a client has died is the beneficiaries asking, ‘How come you didn’t update this plan? You didn’t know the rules changed? Now we are going to have to take all this money out in 10 years, and the taxes are going to cost us a fortune,’” Slott says.

Ronald Cluett, of counsel at Caplin & Drysdale in Washington, D.C., recommends that plan sponsors look at how their plan treats RMDs, as each plan is different and the plan document might not yet have been fully updated to reflect the new rules. “What happens when someone dies? What happens when someone hits normal retirement age after leaving the company? Start there,” says Cluett.

This is important to review, even if a majority of a plan’s members will roll over to an IRA before they are forced to take RMDs from the plan. “Familiarize yourself with the terms of the plan that you’re administering, because some of the nuances of these rules may not be what you’re dealing with day in and day out,“ Cluett says. “Plan sponsors have some flexibility in which options the plan offers to participants.“

Plan sponsors can begin to communicate directly with participants, educating them on the changes and their options, and referring them to advisers for one-on-one conversations.

Keith Huber, an investment adviser and plan adviser at OneDigital in Baltimore, says the changes are a chance for sponsors to talk to their participants about timing, which can get confusing as required beginning dates have changed over the years and are expected to continue changing. “We don’t think sponsors should be giving advice, but it’s important for them to make participants aware of changes that may have ramifications,” he says.

Cluett also suggests learning the specific facts about any plan participants with questions, since there won’t be a one-size-fits-all response to many of them. In addition, he recommends that plan sponsors reach out to their service providers to understand how those providers understand and intend to apply the terms of their plan.

When the stretch IRA was eliminated by the SECURE Act, it did come with multiple categories of exemptions besides the surviving spouse. They include a disabled person, a minor child (but not a grandchild) of the deceased IRA owner or plan participant and someone no more than 10 years younger than the IRA owner. Congress named these special beneficiaries “eligible designated beneficiaries.” According to Slott, there’s yet another “unwritten” category of EDBs. “This is something financial advisers need to know because it’s not really in the law, but you just have to know it,” says Slott.

The SECURE Act is effective for inheritances received in 2020 or later, Slott explains. If a beneficiary, such as a grandchild, inherited in 2019 or earlier, that person would be grandfathered under the old rules and thus able to stretch. But when that beneficiary dies, his beneficiary will no longer be able to stretch, he says.

Part of the confusion in the market comes from an old rule referred to as the “at least as rapidly” rule, Slott says. Under this rule, once disbursements begin to the IRA holder, the beneficiary must use the same process for disbursement. Slott says, “In other words, RMDs, once they’re turned on by the IRA owner during their life, can’t be turned off by the beneficiary.”

The confusion stems from the IRS essentially saying that both the “at least as rapidly” rule and the 10-year rule can apply to the same beneficiary if death was after the required beginning date of distributions. “So they sort of have the old stretch IRA for nine years. And then a balloon payment at the end of year 10. Then everything has to come out. This was the fly in the ointment that changed all the planning and is causing confusion,” he says.

The changes in the rules generally enjoy bipartisan support. They come as lawmakers recognize that people are living longer and working later in life, and that stretched IRAs can keep money out of the tax system for extremely long periods.

Despite the current confusion and the complexity, RMDs are not to be taken lightly, Cluett says. “Mistakes with RMDs can create a host of tax and legal issues for the plan and/or the participant who received an incorrect RMD, or didn’t receive one when they should have received one.”