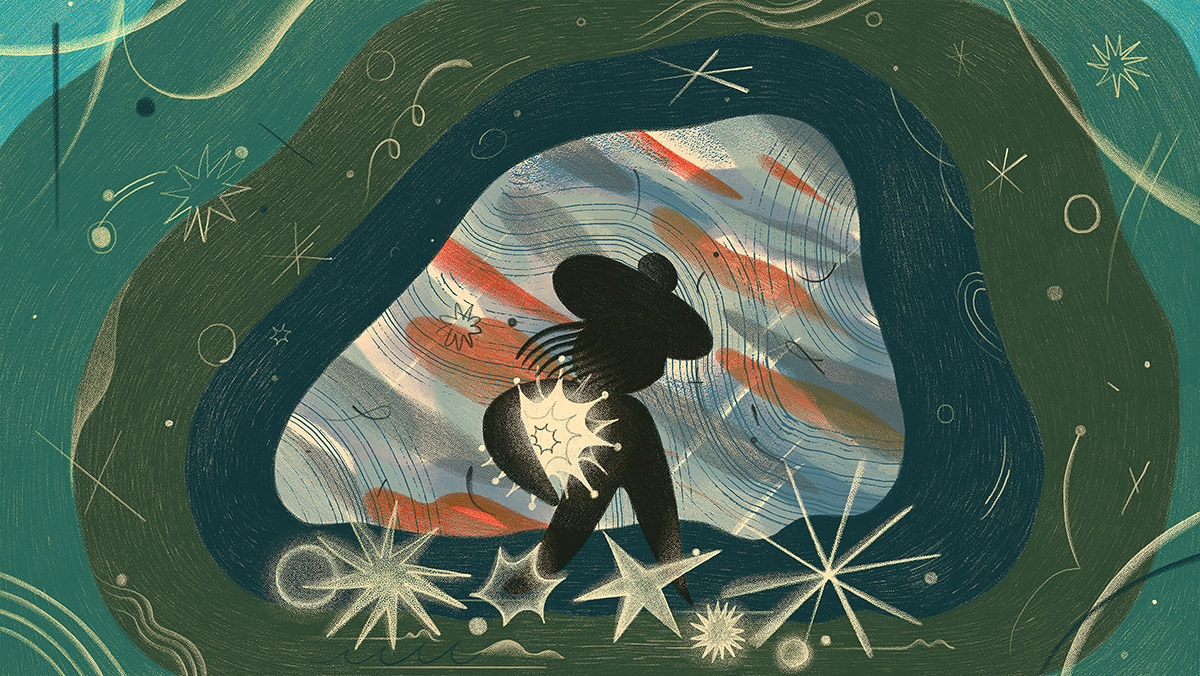 Retirement plan advisers may be wondering where to steer retirement plan investors, given interest rates are at historic lows extreme market volatility has continued since March.

Investment managers, for the most part, say retirement plan participants should continue to focus on the long term and have faith that valuations will increase. However, they do point to certain areas of the stock and fixed income markets that show promise.

As far as remaining faithful in investing is concerned, Rich Weiss, multi-asset strategies chief investment officer (CIO), American Century, says, “If you look at the history of the U.S. financial markets, even at the most frightening times, stocks have eked out 10% or more for most decades, so I am not so concerned about the longer term. At almost any period in history, investors have thought it is difficult to eke out returns in stocks and bonds, and this time is no different.”

That said, Weiss and other asset managers say there are investing and financial planning strategies that retirement plan investors should consider right now.

American Century had been recommending being overweight in growth stocks, such as technology, discretionary stocks and health care, Weiss says. “Two months ago, we, fortunately, took a more neutral position between growth and value and picked up or created an overweight in some of the value-oriented sectors, like REITs [real estate investment trusts]. Looking ahead, we are likely to invest in real estate, financials, cyclical industrials.”

On the fixed income side of the equation, with interest rates staying near zero, and the fear that returns could even be negative, Dan Keady, chief financial planning strategist at TIAA, says, “Investors could move up the ladder of risk, away from high-quality bonds to lower quality bonds to increase the yield. The trade-off, of course, is market volatility. Lower quality bonds trade more like stocks, but some people are willing to take that trade-off.”

Weiss says it also makes sense to diversify the fixed income portion of a portfolio geographically into emerging bond markets. “That way, you get a diversification of monetary policies and foreign exchange diversification, as well,” Weiss says.

“In addition, in many of our fixed income portfolios, we have ventured out into munis [municipal bonds], even though they may be taxable,” Weiss says. “Normally, they yield less than Treasuries, but, in this atypical environment, they are actually yielding more.”

It is also paramount for participants to have a truly diversified portfolio, Keady says.

Weiss says he likes to quote from the Bible’s Ecclesiastes: “Invest in seven ventures, yes, in eight. You do not know what disaster may come upon the land.”

For those approaching retirement, Matt Sommer, senior managing director of the retirement strategy group at Janus Henderson, says it is important for them to have enough cash on hand to live on for two years so that they could ride out a market downturn.

In line with that, Keady says that in a low-interest rate environment, financial planning becomes even more important. He also says people should delay starting their Social Security benefits past the first year of eligibility, 62, as long as possible, and, ideally, until age 70, because delaying benefits increases them by 8% every year.

In addition to this, he says he believes participants whose employer offers both a Roth and a traditional defined contribution (DC) plan should consider splitting their deferrals among the two in order to diversify their taxes in retirement.

Sommer adds that no matter how challenging the stock market might seem at any given time, dollar-cost-averaging pays off over the long term, and, with many plans, participants can benefit from a company match.

The bottom line, the asset managers say, is that despite the seemingly overwhelming challenges in the stock market earlier this year and the current interest rate environment, there are always bright spots and rewards for those who stay the course.