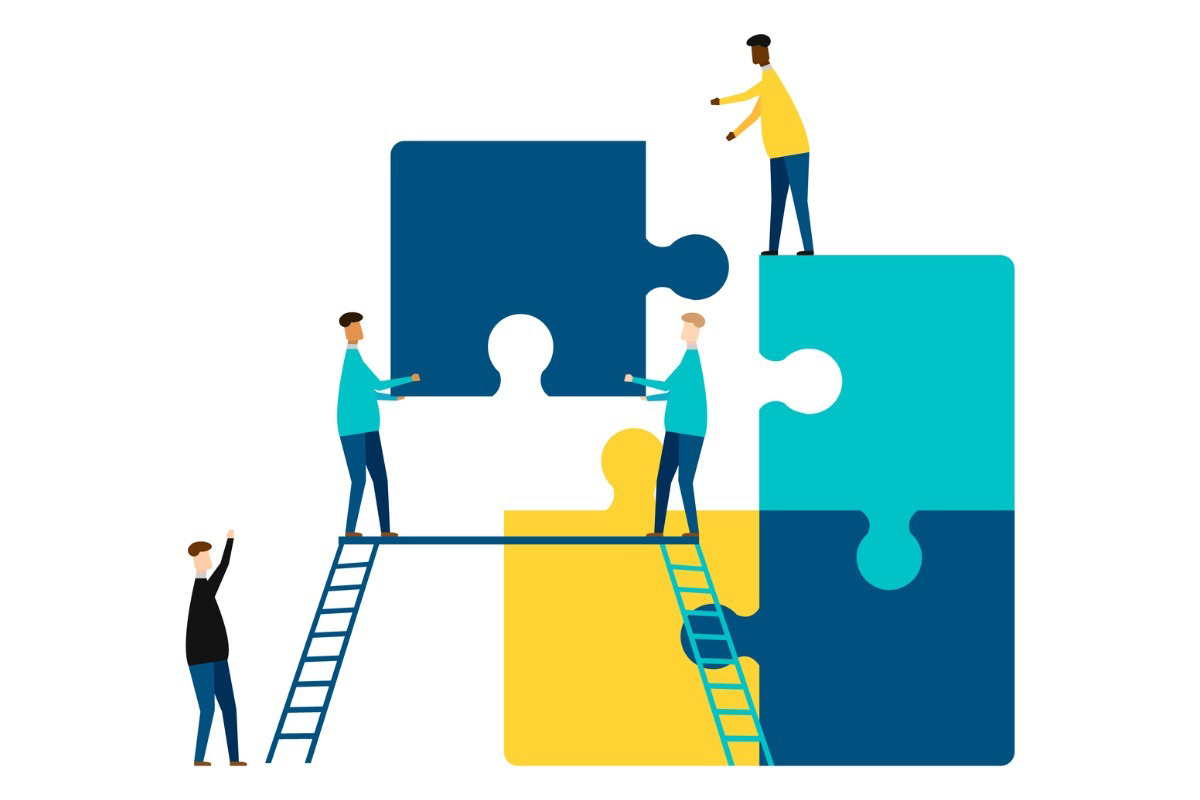 Signed into law in early March, the American Rescue Plan Act (ARPA) included $1.9 trillion in collective economic relief, much of it targeted to address the coronavirus pandemic.

Along with other provisions aimed at supporting the retirement planning sector, the law allowed for substantial relief payments to be targeted at stressed multiemployer pension plans sponsored by unions. Specifically, the law allows multiemployer plans that are in “critical and declining” status, as defined by prior legislation, to get a lump sum of money to make benefit payments for the next 30 years, or through 2051.

The law says plans can use the money to make benefit payments and pay plan expenses, and, unlike the Butch Lewis Act, which served as the loose foundation for this part of the stimulus program, the payments going to stressed union pensions are not loans. They are grants with no obligation to repay.

In the view of Russell Kamp, managing director at Ryan ALM, the relief included in the stimulus program is a major win for stressed union pensions, and, more importantly, for the participants and beneficiaries in these plans. For context, Ryan ALM’s stated mission is to solve liability-driven problems faced by pensions and other institutional investors through the provision of “low-cost, low-risk solutions.” Additionally, Kamp worked on the team of government and industry professionals that drafted the Butch Lewis Act.

“This is a wonderful development,” he says. “After so many years of worry and struggle for the participants and beneficiaries at the heart of these plans, they are finally getting the security that they so desperately need. What’s really important is to see that those 18 plans that have actually filed for and received approval to reduce benefits will be made whole. That’s just fantastic to see, because we’ve seen how much pain, anxiety and financial stress that has caused.”

Kamp notes that some participants in the most stressed plans, including people who are disabled or widowed, have seen their benefits cut by more than 60%.

“That is just unacceptable, and so we should all be glad to see this step, even those of us with no pension or any direction connection to these plans,” Kamp says.

Karen Friedman, the executive director of the Pension Rights Center, agrees that multiemployer plans collectively have a reason to celebrate.

“To say that we are ecstatic is an understatement,” she says. “We have worked with grassroots activists and allied organizations for eight long years to push for a solution to the multiemployer crisis and we are now breathing a long sigh of relief that finally, finally Congress has acted to save their promised benefits. This is a historic day.”

While Kamp, Friedman and others continue to voice enthusiasm about the forthcoming relief, they also say there a few issues and ambiguities with the law that remain to be solved. Broadly speaking, the concerns fall into four camps, all of which are likely to be at least partially addressed by the Pension Benefit Guaranty Corporation (PBGC) when it issues its mandated guidance in July.

Issue No. 1 – Is the Discount Rate Too Generous?

Sources say the new law dictates that stressed multiemployer plans filing for relief must use a specific discount rate when determining their precise level of underfunding. Namely, they must use what is called the “third segment rate” as defined under the Pension Protection Act (PPA), plus an additional 200 basis points (bps).

This raises a few concerns about the accuracy of the resulting shortfall projections, according to experts. Essentially, by choosing this third-segment rate, plans are performing their calculations based on a 20-plus year liability model. Sources say this could result in underestimates of the liabilities that have been promised by these stressed plans, and, as a result, such plans could again eventually fall 20% to 30% short on their stated liability.

“We need to watch out carefully and make sure the amount of money necessary to meet the promises these plans are supposed to meet will actually be there,” Kamp says.

Equally, if not more concerning, is the second source of ambiguity, which relates to the lack of clarity about withdrawal liabilities to be assessed in the case that an employer wants to exit one of the stressed plans either before, during or after its relief application.

“What we need to avoid is incentivizing bad-faith actions by employers who could potentially see this relief program as an exit ramp,” Kamp says. “If I am a business owner and I want to sell my business, but I have this pension liability holding me back, what is to stop me from saying, ‘Hey, this plan is fully funded, so I’m going to walk, and I don’t actually have any liability, because the plan is fully funded.’ There is concern that this relief could in essence dismantle the union pension system in trying to save it.”

According to Kamp, the stimulus law includes overly vague language about how plans should set the time frame (and other parameters) to calculate their relief requests.

“I can tell you that actuaries are already interpreting the relief calculation language differently,” Kamp says. “Some see the calculation as basically taking the current assets, adding any future contributions, subtracting expenses, adding the return you generate on the asset base, and then using this sum to define the gap between liabilities and assets. The issues with this interpretation is basically that it is assuming that you are going to use up every single dollar and have the plan be totally exhausted 30 years from now, leaving nothing left for future liabilities beyond that date.”

Other actuaries, seeing this issue, say this calculation should go differently.

“This second group is saying that you should basically segregate out the next 30 years and do a separate projection of liabilities, and then this is the amount of relief they are going to ask for, minus the appropriate discount rate,” Kemp says.

This would free the plans to grow their existing pool of money unencumbered in order to meet the open-ended liabilities of the long-term future.

“This is where I think and hope the consensus is coming down, because I don’t think it was Congress’ intention to close the multiemployer plan system with this relief package,” Kamp says. “At this point, I’ve seen as many as five different calculation methods being discussed. That’s a big unknown that we hope will be resolved by the PBGC.”

Issue No. 4 – Segregation of Assets

Sources say it will be challenging to keep any relief payments totally separate and distinct from existing assets, in part because of the investment requirements that come along with the money. Under current law, any special financial assistance that is given to these plans has to be totally separate and distinct from other funds. ARPA, however, directly states that the dollars should be invested in investment grade bonds or other assets the PGBC deems appropriate.

“This could prove to be challenging over the long-term future,” Kamp notes. “The original Butch Lewis Act required that money received through the program should be used in one of three ways. It could be used to transact a pension risk transfer [PRT], to enact a traditional LDI [liability-driven investing] approach, or to do a cash-flow management strategy. Such recommendations or requirements could be reflected in the PGBC guidance that remains forthcoming.”