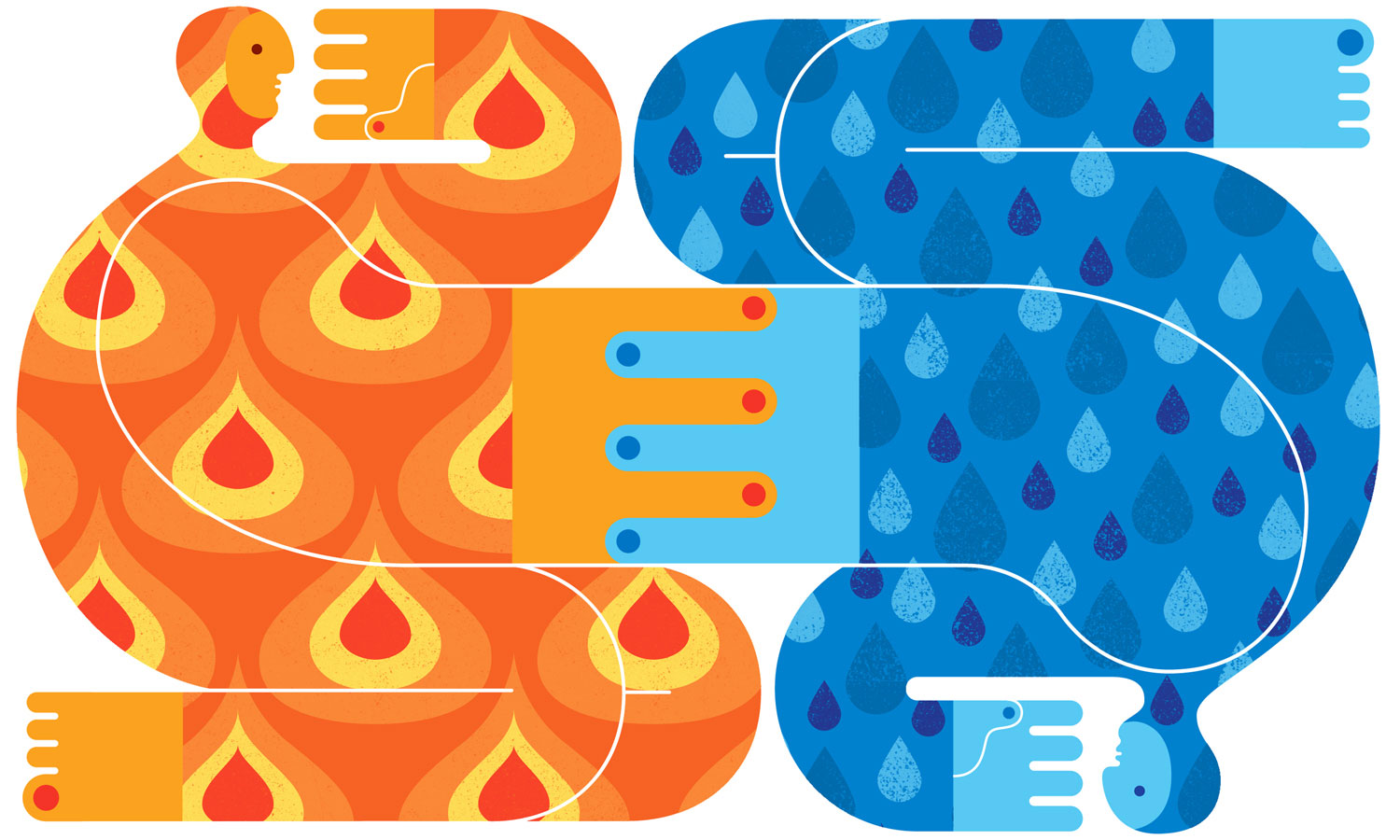 According to Boehner and Crowley, who hails from New York and served as a Chairman of the House Democratic Caucus during his time in Congress, the Coalition is made up of a diverse group of employers, labor unions and policy experts “dedicated to finding a common-ground solution to the multiemployer pension crisis in America.”

The two announced their new advocacy effort shortly after the Ways and Means Committee of the U.S. House of Representatives marked up and voted along party lines to advance a bill formally called the Rehabilitation for Multiemployer Pensions Act, setting the stage for full floor consideration and the amendment process. The bill has also been colloquially referred to as the Butch Lewis Act, recognizing the late former president of Teamsters Local 100.

As passed by the committee, the Act would provide funds for 30-year loans and new financial assistance, in the form of grants, to financially troubled multiemployer pension plans. According to the text of the legislation, the program is designed to “operate primarily over the next 30 years.”

During the committee debate, Democrats, led by current Chairman Richard Neal of Massachusetts, generally voiced strong support for the Act. They suggest that the dire financial situation faced by some multiemployer pension systems is chiefly due to the Great Recession and long-lasting market challenges that have particularly harmed manufacturing and other blue-collar industries. They say economic conditions in the last two decades have forced many employers that offer these pensions to go insolvent themselves, which in turn left the multiemployer pension plans with fewer and more financially stressed contributing employers.

Republicans, on the other hand, led by Ranking Member Kevin Brady of Texas, were quick to cite their worries about ongoing mismanagement and even maleficence on the part of union leaders and pension trustees. They argue a loan program will do nothing to solve the underlying problems that weakened many of the plans to begin with, and they commonly use the term “bailout” to describe the program.

Boehner and Crowley Weigh In

Asked for their assessment on the current state of affairs, Boehner and Crowley tell PLANADVISER the multiemployer pension crisis must be solved quickly. Every day it grows more severe, they warn, leading to real-world consequences for union workers and retirees who have fully held up their end of the pension bargain.

“We are here to sound the alarm and say that we need to all come together to solve this problem and to protect the hard-earned retirement futures of millions of Americans,” Boehner says. “From New York to Ohio and across the country, hundreds of thousands of retirees and workers are already facing deep cuts to their pensions, and if we don’t change course, families will be devastated.”

“If the pension system in this country isn’t stabilized and it continues on its current trajectory, then millions of workers and families will suffer,” Crowley adds. “The impact will have a ripple effect on our national economy and communities across America.”

Asked for their take on the Butch Lewis Act in particular, Crowley shares the following: “There are a lot of solutions being offered. What John Boehner and I are doing is bringing attention to this crisis. What it’s going to take will be the public sector and the private sector working together to find a solution, and it may take some political courage to address some of these issues. I think that’s really what’s been holding this up. I think now, though, with the new Congress, with divided government in the House and Senate, there may be an opportunity here to see something really worked and engaged on.”

Boehner generally agrees with that assessment, noting there are dozens of feasible ideas being discussed and that it very well could require a combinations of ideas to provide stability to these plans.

“What I and Congressman Crowley and others involved in this Coalition are doing is trying to make people aware of how serious this crisis is and to encourage the public and private sectors to come together sooner rather than later to find a bipartisan, bicameral solution that achieves a good outcome,” Boehner says. “Congress has attempted several times to find a solution. I think what’s different now is the urgency there is to find a solution and find one now.”

Asked what they see as the potential outcome if no solution is reached in the near term, the former House members say the consequences will be dire, both for the union pensioners as well as the broader economy and the U.S. retirement system.

“This problem is getting worse,” Boehner says. “It’s urgent that action be taken, and the sooner the better, because the longer this problem goes on, the bigger the crisis is going to get. If action isn’t taken, millions of Americans are going to lose a significant portion of their retirement benefits, it’s going to affect state and local revenue, it’s going to affect the Pension Benefit Guaranty Corporation—and we’re going to have a real crisis on our hands.”

Crowley echoes the concern about the Pension Benefit Guaranty Corporation.

“The funding backstop for plans that have run out of money is projected to collapse by 2025,” Crowley observes. “The pension crisis does not only affect millions of people in multiemployer pension plans, it has broad implications that impact our economic interests and affect retirees, taxpayers, and Americans just entering the workforce. There’s a boomerang effect here if something isn’t done.”

A Bold Solution Is Needed

Offering some additional context to this discussion, absent deep benefit cuts, many union-sponsored multiemployer pension plans are likely to become insolvent even if they have access to subsidized loans, according to a white paper published recently by the Pension Analytics Group.

Using its Multiemployer Pension Simulation Model, the Pension Analytics Group projects that about 200 multiemployer pension plans covering over 3 million participants will become insolvent over the next 30 years, and that the PBGC’s multiemployer guarantee fund will itself be exhausted by 2027.

“A variety of options are available to prevent the guarantee fund’s exhaustion, such as empowering plans to take stronger actions to avoid insolvency, reducing the level of the PBGC’s benefit guarantee, and increasing the revenue flowing into the guarantee fund through premium increases or by securing additional revenue sources,” the white paper says. “To this list, we can add a concept that has been circulating recently on Capitol Hill—subsidized loans provided to troubled pension plans by the federal government.”

According to the analysis, across some 500 stochastic trials, the average total number of participants in plans projected to become insolvent is 3.1 million in the baseline scenario, and 2 million if the loan program is implemented.

Important to note, the results vary widely across stochastic trials, and in nearly one-third of the trials (30%), the loan program has little or no impact on the number of plans projected to become insolvent.

« Meet Your FINRA Board of Governors Large Firm Candidates