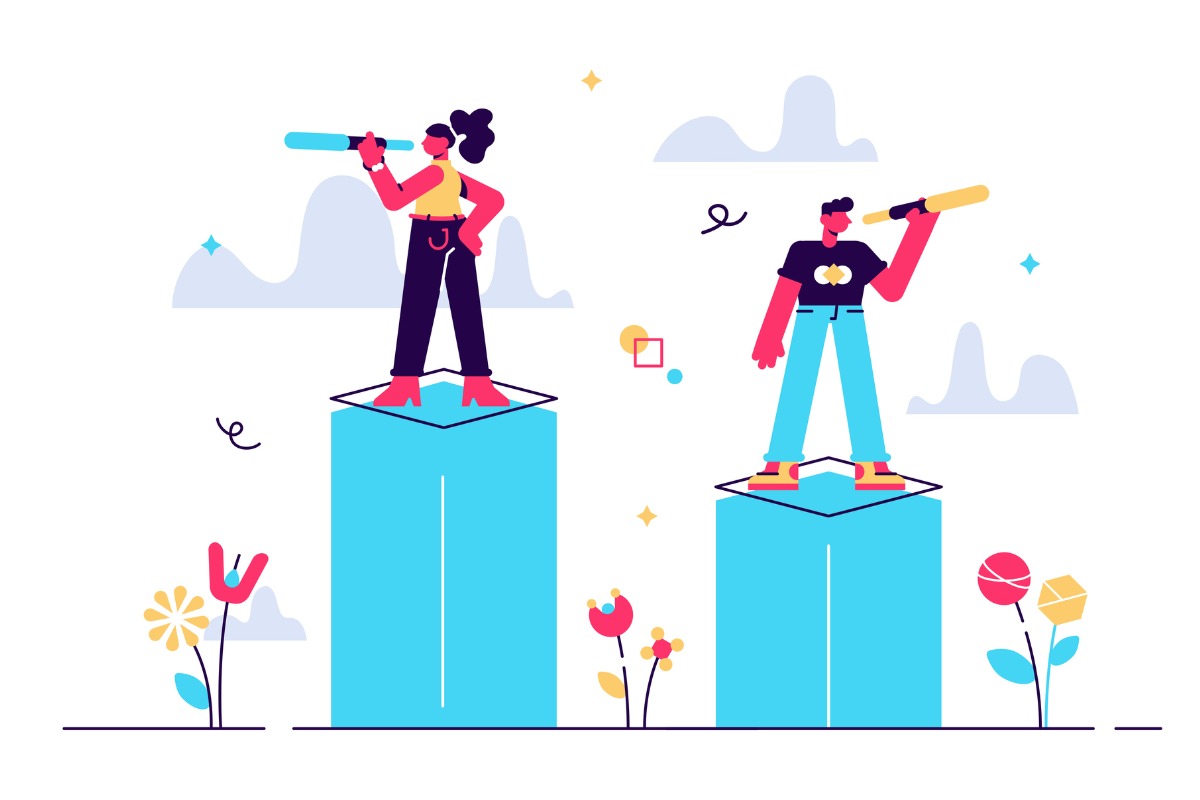 PLANADVISER Magazine is lucky to be supported by one of the best research teams in the retirement business, led by Brian O’Keefe, vice president, research and surveys, Institutional Shareholder Services (ISS) Media.

To complement our special coverage package on the “Pros and Cons of Customization,” we asked the team to look back and recut some data from the PLANSPONSOR Defined Contribution (DC) Survey. In particular, we wanted to see whether custom target-date funds (TDFs) have grown in popularity in terms of being used as qualified default investment alternatives (QDIAs), and to compare this with their overall prevalence in plans—including those not using their custom TDFs as the QDIA. We wanted to see the same thing for managed accounts.

What is the default investment for automatic enrollment?

As the data shows, the industry continues to closely embrace TDFs. Adoption has increased in every plan segment tracked over the past five years and increased as the default as well. Default usage of any type of target-date fund among mega plans (as defined in the PLANSPONSOR DC Survey) now tops 90%, up from 78% just five years ago.

According to our data, interest in custom TDFs has grown, but it may be approaching a limit. It is true that use of custom TDF defaults increased in every segment over the past five years, but growth was slowest among mega plans, where adoption increased from 19.0% to 21.3% of all plans. Since overall use of TDFs in this market increased by about 14%, one might have expected faster growth in this area, but it didn’t happen.