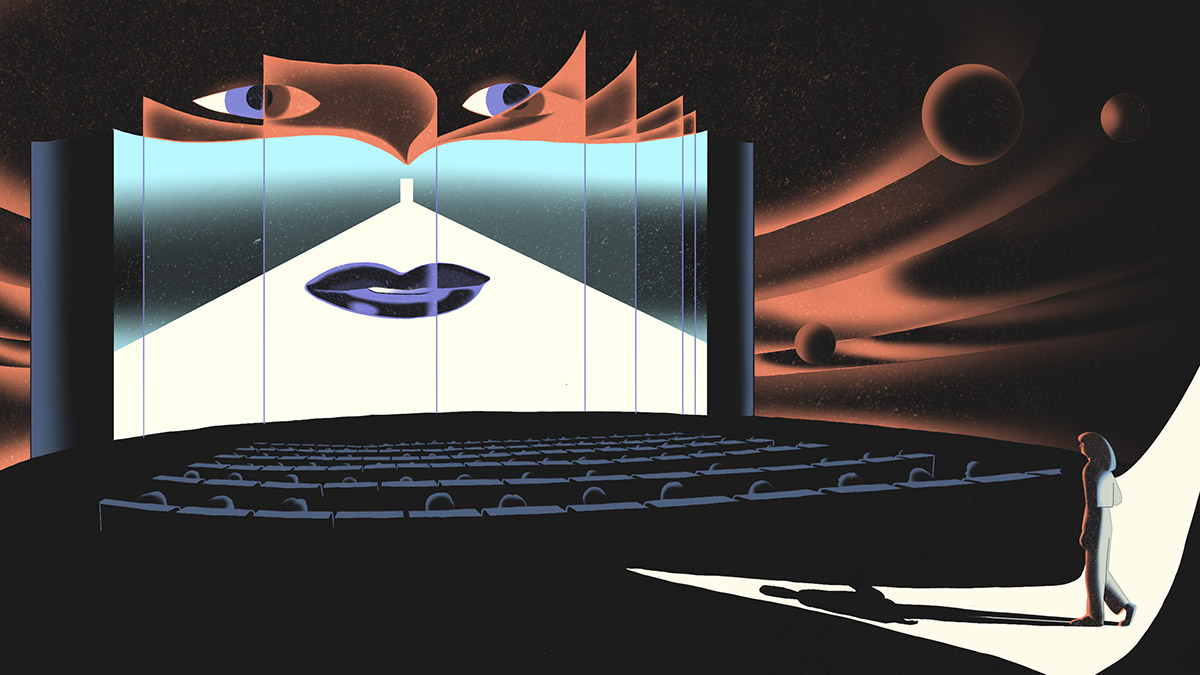 The U.S. Securities and Exchange Commission (SEC) has proposed amending its rules under the Investment Advisers Act governing advertising by registered firms and advisers.

The proposed amendments, which were announced on November 4, would alter Rule 206(4)-1 under the Advisers Act, colloquially referred to as the “Advertising Rule,” and would be the first substantive amendments to the SEC’s treatment of this topic since the rule’s adoption in 1961, says Ethan Corey, a partner with Practus LLP. Specifically, Corey says, the new rules would allow advisers to run testimonials in advertisements and permit them to include performance-based information, subject to some restrictions.

According to an analysis published by a team of attorneys at Stradley Ronon, the proposed amendments relating to the advertising rule “are numerous and substantive, and go well beyond mere updates.” For example, the proposed rule significantly expands the definition of “advertisement” to include online communications, third-party communications disseminated “by or on behalf of” an adviser and private fund marketing materials. As noted, the updated advertising rule also permits the use of client testimonials, non-client endorsements and third-party ratings, subject to certain enumerated conditions.

When the old advertising and solicitation rules were put into place, Corey notes, personal computers, the internet, satellite radio, smartphones, tablets, social media, podcasts and streaming services did not exist. Today, these are primary forms of communication.

Corey says that the best thing about the proposed new rule “is that it would get rid of the absolute ban on testimonials and on past specific recommendations.” However, he says, it is concerning that the SEC will seemingly allow advisers to actively solicit and filter testimonials from their clients.

“That could open the door to sleazy or unethical advisers to try to generate endorsements from people who are not representative of an average client,” Corey says. In his view, the SEC should also ban paid testimonials.

Chris Hooper, director of seminar services at M&O Marketing, which specializes in helping investment advisers and insurance salesmen market their services, says permitting testimonials can be invaluable for advisers.

“Think of all the online retailers trying to market wares on Amazon and get a five-star rating,” Hooper says. “Consumers are becoming increasingly sophisticated. Just having a website with a nice logo isn’t enough to attract business. Testimonials are a great way to communicate.”

The best way for advisers to get started, in Hooper’s opinion, is to hire a digital marketing firm and to find out if that company can help them target their audience. For advisers looking to find potential plan sponsor clients, social media, namely online digital advertising on LinkedIn, is the best avenue, he says.