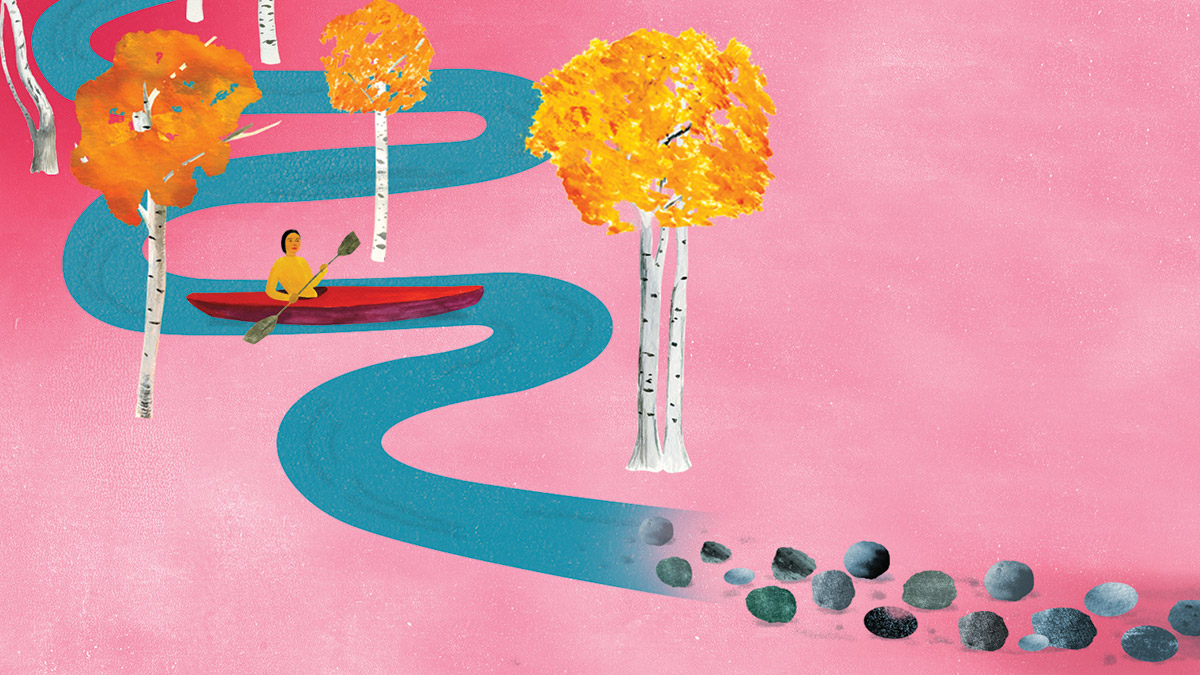 The concept of “longevity risk” has been written about for a while and examined deeply by academics and commercial analysts.

Researchers have reported on what it is, whom it affects, and most importantly, how participants can address their longevity risk. Unfortunately, growing awareness among financial professionals and researchers doesn’t mean participants fully understand this important topic.

As almost half (42%) of participants are living past age 85, according to a Wells Fargo Asset Management study, this lack of understanding is troubling, says Fredrik Axsater, head of the institutional client group at Wells Fargo. Yet, Axsater feels there has been a slight shift towards greater awareness. More and more investors are understanding what it means to live longer—the opportunities and the challenges presented.

Wells Fargo’s data suggests about two-thirds of participants say they are concerned about running out of money in retirement. As more people are thinking realistically about their lifespans, more are asking themselves how they can ensure their future financial wellness. This means a higher number of participants are shifting towards a “planning mindset,” Axsater says. More are consciously building towards a long-term goal and preferring to save more for retirement earlier in their working life.

“When you have a combination of a long-term goal and paring that with immediate short-term actions, remarkable things can happen,” Axsater says. “People with a planning mindset are twice as likely to say they are on track for a secure retirement. They feel like they have more control of their debt situation, and they are twice as likely to be satisfied with their overall financial life and planning for the unexpected.”

The Role of Longevity Insurance

Participants are recognizing that Social Security and pensions will soon cease to be top sources of retirement income. As defined contribution (DC) plans become a leading retirement income vehicle, buying “longevity insurance” in the form of guaranteed income annuities can be beneficial, whether the assets are held inside a retirement plan or are purchased individually. Wells Fargo’s research suggests 79% of retirees and workers said purchasing income insurance is worth considering.

Participants and plan sponsors can also develop non-guaranteed dynamic drawdown strategies, utilizing technology and the support of financial professionals to vary income levels as market conditions change and people age. “But for those people who are concerned about eliminating the risks associated with greater longevity, they really want to consider the different income insurance options,” Axsater says.

According to Sri Reddy, senior vice president of retirement and income solutions at Principal, the No. 1 thing people get wrong about annuities is to say that annuity customers are investors.

“They are in fact ‘savers’ who we are helping to invest, so that they can address inflation and participate in the growth of the economy,” Reddy says. “This distinction is significant. Annuity purchasers are people looking for peace of mind. They want to participant in gain without losing big. They also don’t want choppiness.”

Reddy says another harmful misunderstanding is that “annuitization is an all-or-nothing game.”

“It is really not that at all,” Reddy says. “That’s not an outcome that anyone in our organization would promote.”

According to Reddy, when annuities are explained in terms of maximizing income and driving happiness and confidence, people respond well. He also notes that, in the Principal book of business, the vast majority of income annuities are purchased with a cash refund provision, meaning if something happens to the person who bought them, the remainder between what they got and what they paid will be paid out to the beneficiaries.

Even as the pension system declines, employers and financial advisers still have a major role to play in getting workers to a financially secure retirement. As they take on more market risk and longevity risk through the defined contribution plan system, participants will need better support from their employers, whether in the form of financial wellness coaching or greater financial contributions.

“The employer is increasingly important, as is the well-trusted adviser, especially since defined contribution plans are becoming the main source of income in retirement,” Axsater says. “The more we can get people into a planning mindset, making sure they have that combination of a long-term goal and a sense of taking immediate action, the greater the chances are that we enable people to have a fulfilling retirement.”