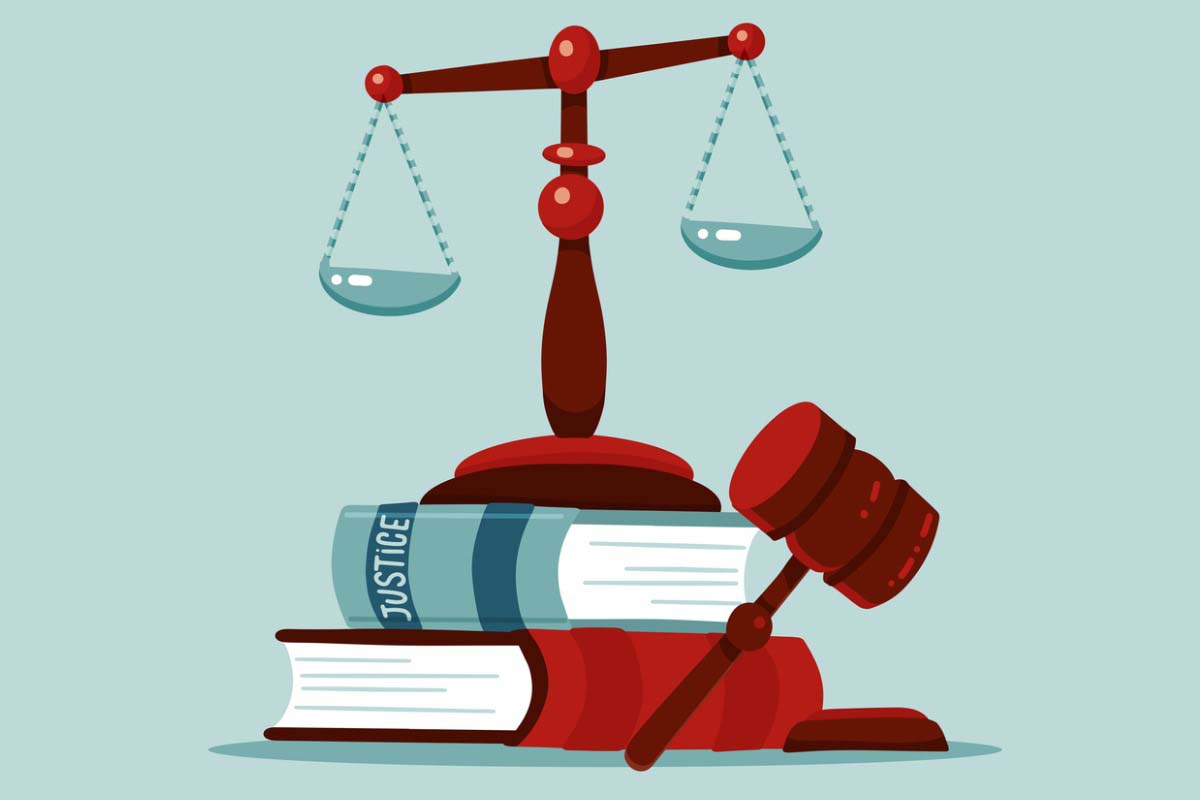 The breach of fiduciary duty lawsuit against Xerox Corporation’s 401(k) retirement plan fiduciaries will proceed after a District Court denied the defendants’ motion to dismiss the complaint.

Plaintiffs alleged in the complaint that the plan’s fiduciaries—Xerox Corporation, the Xerox Corporation Plan Administrator Committee and unnamed individuals—breached the plan’s fiduciary duties to participants, caused the plan to pay excessive recordkeeping fees to plan sponsor-affiliated entities and failed to monitor the administration of the plan.

The court order states that “plaintiffs have plausibly alleged that defendants breached the duty of prudence by retaining affiliated recordkeepers that charged excessive fees under circumstances that would have alerted a reasonably prudent fiduciary of the need to investigate further.”

Furthermore, it says, “plaintiffs have plausibly claimed that ‘an adequate investigation would have revealed to a reasonable prudent fiduciary’ that the retention of the affiliated recordkeepers was ‘improvident,’ such that ‘a prudent fiduciary in like circumstances would have acted differently.’”

A Xerox spokesperson declined to comment on the ongoing litigation.

According to the court order, other recordkeepers were available to provide comparable services for significantly lower fees during the time in question. “[S]uch recordkeepers in fact charged fees of $35 per participant to recordkeep for plans of roughly similar size to the Xerox Plan; and, given its size, the plan would have had a certain degree of bargaining power, but the plan did not attempt to leverage a competitive recordkeeping fee from the affiliated recordkeepers or a competitor,” the order states.

The plan had two recordkeepers from 2015 to 2021, according to the complaint. From 2015 to 2017, the plan’s recordkeeper was Xerox HR Benefits Services, a wholly owned subsidiary of the defendant— meaning all profits accrued by Xerox HR in the administration of the plan passed on to Xerox. In 2017, Xerox HR spun off into Conduent Human Resources Services, and the plan’s recordkeeping services were provided by Conduent from that point until 2021, when the plan hired an unaffiliated recordkeeper.

“Plaintiffs allege that Xerox ‘retained significant equity in Conduent,’ and that Conduent’s relatively small client portfolio rendered Xerox a significant client for Conduent,” says the order. Plaintiffs have alleged that the profits incurred by the two recordkeepers between 2015 and 2021 flowed to Xerox.

The defendants’ motion for dismissal on an associated breach of duty of loyalty claim was also denied. According to the order, “a plan fiduciary’s duty of prudence incorporates an ongoing duty to monitor the prudence of investment options and recordkeeping fees, in order to be cost-conscious in administering their duties.”

“The survival of plaintiffs’ claim that defendants Xerox and [unnamed individuals] failed to monitor the committee’s administration of the plan will generally depend on the survival or failure of their claims that all defendants breached their duties of loyalty and prudence,” the order states.

The Xerox Corporation 401(k) plan comprised between 21,000 and 30,000 participants and $3.6 billion and $4.3 billion in assets from 2015 through 2019, according to the complaint. Plaintiffs have alleged that plans of this size should be able to negotiate lower recordkeeping fees because of their scale.

“[D]efendants breached their duty of loyalty by retaining affiliated recordkeepers for the purpose of providing benefits to defendants, at the expense of plan participants,” the order states. “Plaintiffs essentially allege that defendants imprudently hired affiliated recordkeepers for the disloyal purpose of benefiting themselves by way of the excessive recordkeeping fees. Such allegations plausibly state a claim for breach of the duty of loyalty.”

ERISA requires 401(k) retirement plan fiduciaries to operate employee benefit plans with loyalty and prudence and to always act in the best interests of participants.

The plaintiffs’ complaint argued that under Xerox HR Benefit Services, plan recordkeeping costs more than doubled, from $54 per participant in 2013 to $136 in 2019, the last year for which data is available, despite recordkeeping costs in the market overall declining in that time.

Defendants contended that plaintiffs failed to state their claim for breach of fiduciary duty of loyalty or prudence. The motion to dismiss was heard by Judge Sarala V. Nagala in the United States District Court  for the District of Connecticut.

Discussing the legal standard for a claim to survive a motion to dismiss for failure to state a claim, the court order states that the complaint satisfied the threshold under Federal Rule of Civil Procedure 12(b)(6). The court found that the plaintiffs alleged more than mere affiliation between the plan sponsor and recordkeeper.

Because the court tossed defendants’ argument that the plaintiffs failed to state a claim for breach of duty of loyalty and prudence, the failure to monitor count also survived.