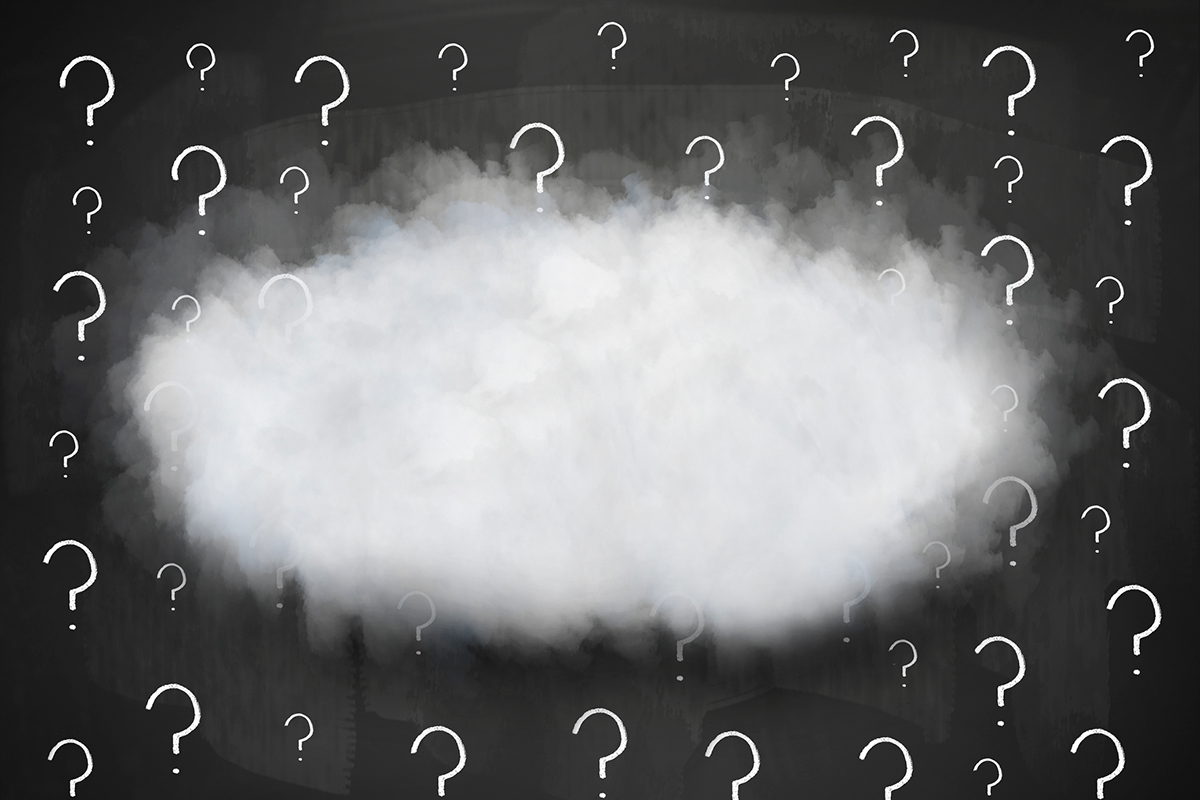 One of the provisions in Democratic presidential candidate Joe Biden’s platform would replace the tax deduction that workers get when they make a contribution to their workplace retirement plan with a tax credit.

Ostensibly, the idea is to “level the playing field” across income levels. Under the current system, higher earners can benefit more from the tax deduction relative to lower income workers because they can make a higher dollar-figure contribution to their retirement plans.

The Biden campaign has not released specific details on how the tax credit would work or how widely it would be applied. Asked to contemplate the policy change, retirement industry experts shared mixed opinions, though there seems to be a consensus that such a proposal would probably not be sufficient to motivate substantially higher savings rates among lower-income workers. Some recall the “myRA” concept from the second Obama/Biden administration—a federal retirement savings program that did not gain significant traction and was ended in 2017.

Chad Parks, founder and chief executive officer of Ubiquity Retirement + Savings, explains that under the current system, those in a 37% tax bracket would get a $370 tax savings for every $1,000 put toward their workplace retirement plan. Obviously, for those in a lower tax bracket, that savings would be lower. In a 20% bracket, for example, that savings would be just $200 for every $1,000 saved.

Parks says that while the details on how a Biden tax credit would work have yet to emerge, he has heard some “alarmed reactions” from within the retirement industry.

“The antagonists are saying that if you remove the tax savings for the high earners, they will abandon workplace retirement savings,” Parks says. He observes that the Biden platform also seeks to create a renter’s tax credit—another effort to “level the playing field,” this time between lower-income renters and higher-income people claiming mortgage-related income tax deductions. Parks says he applauds Biden’s efforts to encourage those at the bottom of the income scale to enter the financial system.

“If we don’t address this problem, there will be a much bigger burden on society down the road,” Parks says.

Ken Van Leeuwen, managing director and founder of Van Leeuwen & Company, argues that giving tax credits to lower-income workers is not going to encourage them to save in far greater amounts.

“We understand now that we have a retirement crisis in this nation,” Van Leeuwen says. “Giving tax credits to lower-income workers is not going to encourage them to save. That is not what they need. They need encouragement and education. And, if you are taking the tax deduction away from the people who are saving for retirement, maybe they will say, ‘Why should I bother?’”

Matt Berquist, managing director at Intrepid Capital, says he gives Biden credit for trying to find a way to equalize the tax incentives for retirement savings in this country.

“However, the real question is, are we trying to equalize the tax incentives or help people save more for retirement?” he asks. “We need to find a way to incentivize lower wage earners to save more. Maybe that means giving them the tax credit and keeping the deduction for the high-wage earners?”

While the ERISA Industry Committee does not have an official position on this proposal because it is still assessing what it could mean, Aliya Robinson, senior vice president of retirement and compensation policy, says the association has a number of questions about the idea.

The group’s first concern is “how would it impact our current system built on the idea of a tax deduction?” Robinson says. She says she also wants to know how much of a tax credit would be offered and how the new approach would be administered and paid for.

Other important questions to answer include whether the credit would it apply to all types of retirement plans, including top-heavy, nonqualified and pension plans. There is also already a savings credit available for people at certain income levels. Would this new credit be for everyone or only people below certain income thresholds?

“We understand that this is just a proposal and not meant to be a completed legislative proposal with all of the answers,” she says. “Our membership is trying to understand where candidate Biden’s focus is.”

The Investment Company Institute (ICI) issued a statement following the news of Biden’s retirement tax credit plan, saying, “ICI supports tax deferrals and the current voluntary employer-provided retirement system—and, as in the past, will oppose changes that undermine the success of this system for American savers.”