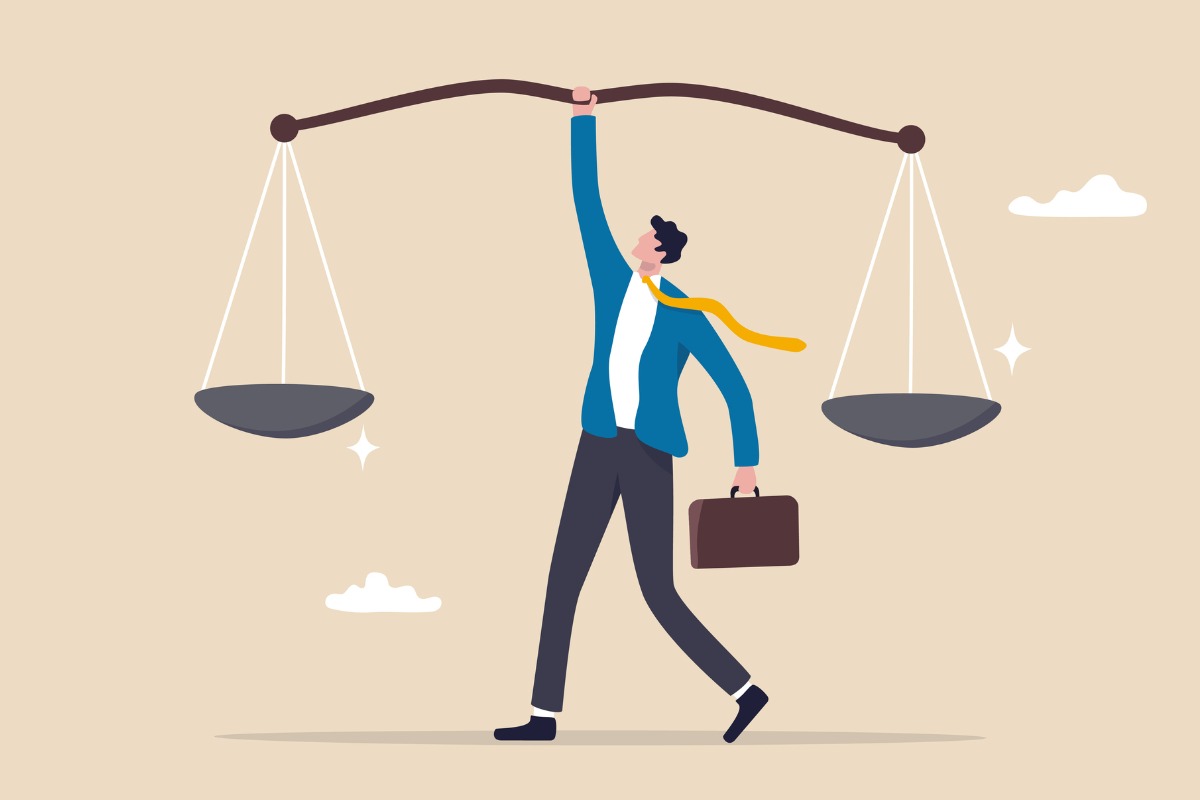 A federal judge has dismissed a lawsuit seeking class action certification against fiduciaries of the Associated-Banc Corp. 401(k) and employee stock ownership plan.

“Defendants’ motion to dismiss is Granted and the case is dismissed with prejudice,” wrote Judge Greisbach.

“Plaintiffs assert that defendants breached their fiduciary duties of prudence and loyalty to the detriment of the Associated Banc-Corp 401(k) and Employee Stock Ownership Plan, its participants, and its beneficiaries,” the order to dismiss states. “They also assert that Associated Bank failed to adequately monitor the fiduciaries responsible for administering the plan.”

Defendants are alleged to have breached their fiduciary duties to participants “by applying an imprudent and inappropriate preference for products associated with Associated Bank within the plan, despite their poor performance and lack of traction among fiduciaries of similarly sized plans,” according to the complaint.

From 2014, retirement plan assets totaled between $453 million and $690 million, for between 5,600 and covered 7,000 participants, court documents show. The plan “consistently ranked in the top half of the 99th percentile of all defined contribution plans by size,” plaintiffs stated in the complaint.

Judge Greisbach bounced each claim argued by plaintiffs in the complaint.

Plaintiffs incorporated, into an amended complaint charts to purportedly show that in-plan funds underperformed alternatives with similar asset allocations, levels of risk and greater acceptance by fiduciaries of similar plans.

The documents consisted of Associated Bank’s Form 5500s and Morningstar fund fact sheets “all of which defendants rely heavily upon in their arguments,” judge Greisbach wrote in the order.

He noted the competing arguments, by plaintiffs and defendants, cited relevant case law and legal precedent, to conclude the fund fact sheets were not sufficient grounds to state claim.

“[Whereas] in certain cases consideration of fund fact sheets not attached or referenced in the complaint may be appropriate, especially where there is no dispute as to the accuracy of the documents,” Greisbach explains. “But in a situation such as this, where plaintiffs specifically allege that the information included on the fact sheets is inaccurate, consideration of the fact sheets would be inappropriate. As was the case in Miller [v. Astellas], although the complaint refers to Morningstar on three occasions, the amended complaint does not refer to the specific fund fact sheets submitted by defendants.

“Because the fund fact sheets are not attached to the complaint, central to the complaint and referred to in it, or information that is properly subject to judicial notice, the court may not consider them at this stage.”

The plaintiffs asserted that defendants improperly included “proprietary investments overwhelmingly rejected by fiduciaries of similarly sized plans, when a nonconflicted fiduciary would have selected among the more popular and better performing nonproprietary alternatives available,” the judge’s order states.

Judge Greisbach was unconvinced: “The facts alleged in support of these conclusory allegations, however, fail to plausibly support them,” he wrote.

“In the absence of allegations plausibly alleging underperformance of a character and degree sufficient to support an inference that defendants breached their fiduciary duties to the participants, the allegations that defendants included proprietary funds in the plan that no other similarly sized plans included adds nothing.”

Among 34 different funds offered by the plan, eight, or below 25%, were Associated-branded funds, Greisback explains.

Associated Bank CITs comprised up to 45% of the underlying holdings of the Associated Bank asset allocations funds in the plan, costing participants 45 basis points, while comparable managers charged 10 bps for similar services that “defendants could have obtained the same CIT portfolio management services,” the plaintiffs argued.

“[P] laintiffs’ claim is that ATC and Kellogg were imprudent and disloyal by utilizing Associated Bank’s proprietary funds as underlying investments of Associated Bank’s LifeStage Funds,” judge Greisbach wrote. “Plaintiffs’ allegations are insufficient to state a plausible claim on these grounds.”

The lawsuit sought an order compelling the defendants to personally make good to the plan all losses that the plan incurred because of the breaches alleged and an order requiring Associated Bank to disgorge all profits received from the plan, among other things.

Requests for comment to plaintiff’s attorneys and Associated-Banc Corp. were not returned.