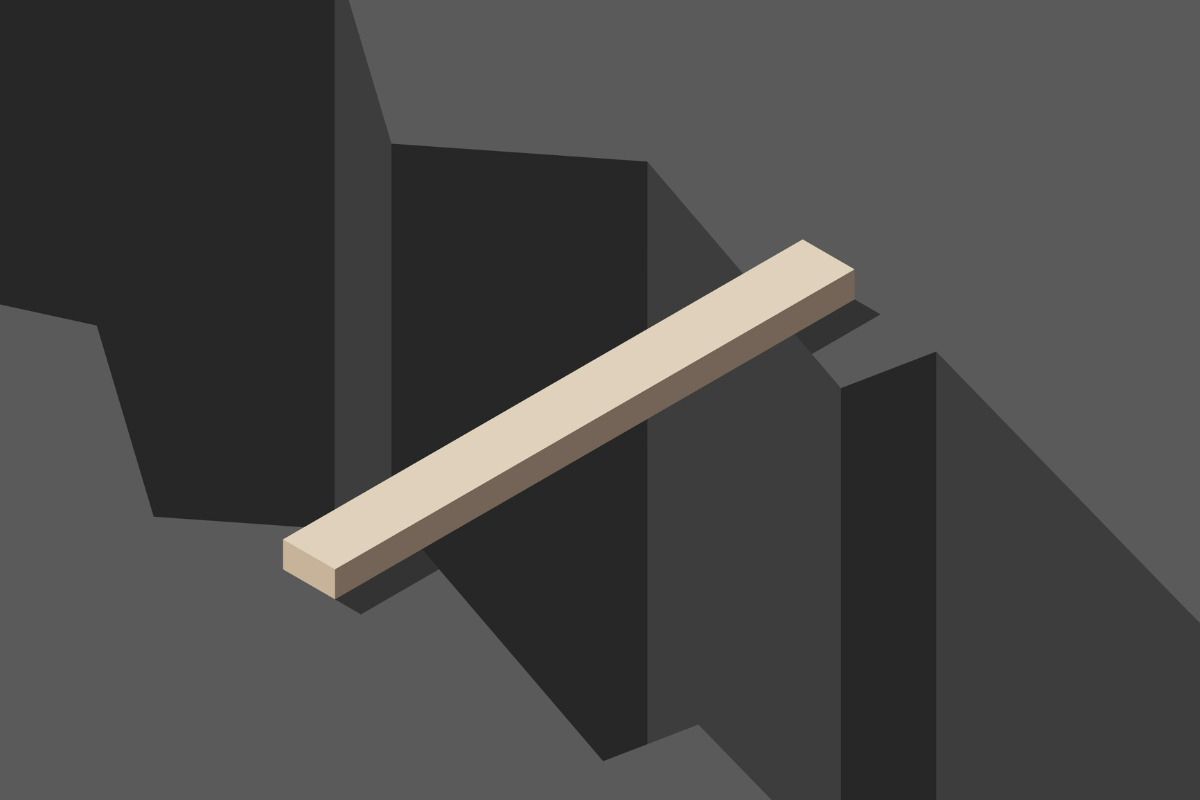 A Department of Labor advisory council, in a report to Secretary of Labor Marty Walsh, has recommended ways to close the retirement savings gaps for people of different races and ethnicities, as well as for women.

The report, titled, “Gaps in Retirement Savings Based on Race, Ethnicity and Gender,” was prepared by the DOL’s Advisory Council on Employee Welfare and Pension Benefit Plans—which is typically called the ERISA [Employee Retirement Income Security Act] Advisory Council—to examine underlying reasons why retirement security lags among these cohorts. The body advises Walsh on matters related to welfare and pension benefit plans.

Testimony to the council confirmed persistent coverage gaps, according to the report.

“The retirement system in the United States reflects the imperfections of its labor markets with regards to people of color and women,” the report states. “The voluntary approach embedded in ERISA has not moved the needle to encourage the employers of half of the American workforce to sponsor a retirement plan for their employees. Our recommendations attempt to find ways within the existing voluntary system to expand retirement plan coverage and participation.”

The council received more than 50 recommendations from over 25 witnesses, and it reviewed 25 of the suggestions that were within the scope of the review.

After conducting research and listening to testimony, the council then made several recommendations to address the gaps in retirement savings based on race, ethnicity and gender. It suggested the DOL:

Lawmakers have made several attempts to expand retirement plan access through legislation and regulation, including 2019’s Setting Every Community Up for Retirement Enhancement Act. The council notes that an estimated 50% of the American workforce does not have access to retirement plan.

The body recommended the DOL expand on prior guidance to encourage development of ERISA-covered retirement plans, including multiple employer plans, pooled employer plans and state-sponsored plans.

Additionally, the council made recommendations concerning the impact of leakage in retirement plans.

Novel recommendations from the council included that the DOL work with the Department of the Treasury and Internal Revenue Service to review penalties on involuntary small payments and hardship withdrawals, and to relieve the penalty tax for early distributions of small amounts.

The council noted that testimony addressed situations in which workers in low-wage, high turnover sectors “often accumulate a small balance of retirement savings only to see the balances distributed as involuntary payments of small amounts and/or hardship withdrawals,” the report states.

The distributions include tax penalties that are harmful to workers and that reduce their already small retirement savings, the report notes.

The council also suggested that the department encourage an employer match on employee contributions (including pre-tax, after-tax and Roth), permit a match on contributions to emergency funds and student debt payments, and promote nonelective (i.e., profit-sharing) contributions and Roth contributions.

Coverage gaps are particularly acute among women and minority women, according to the report.

“Testimony confirmed that women, and especially minority women, are more likely to have lower retirement benefits due to divorce, lower career earnings, lack of access to employer-sponsored retirement plans, gaps in employment due to raising children and caring for elderly parents, lack of financial literacy, as well as the current fragmented retirement system,” the report states.

Research has also shown that retirement savings among Hispanic families have lagged other groups. The impact of the COVID-19 pandemic has had uneven effects on participants preparing for retirement across generations and in different racial and ethnic groups. It has also been particularly harmful to women’s retirement confidence.

“The survey found that low-income wage earners (earning less than $35,000) and Black middle-income wage earners (up to $75,000) are less likely to have $1,000 saved for retirement,” the report states. “In addition, the survey showed problematic debt levels by race and ethnicity, with debt negatively impacting Black and Hispanics at a greater rate than whites.”