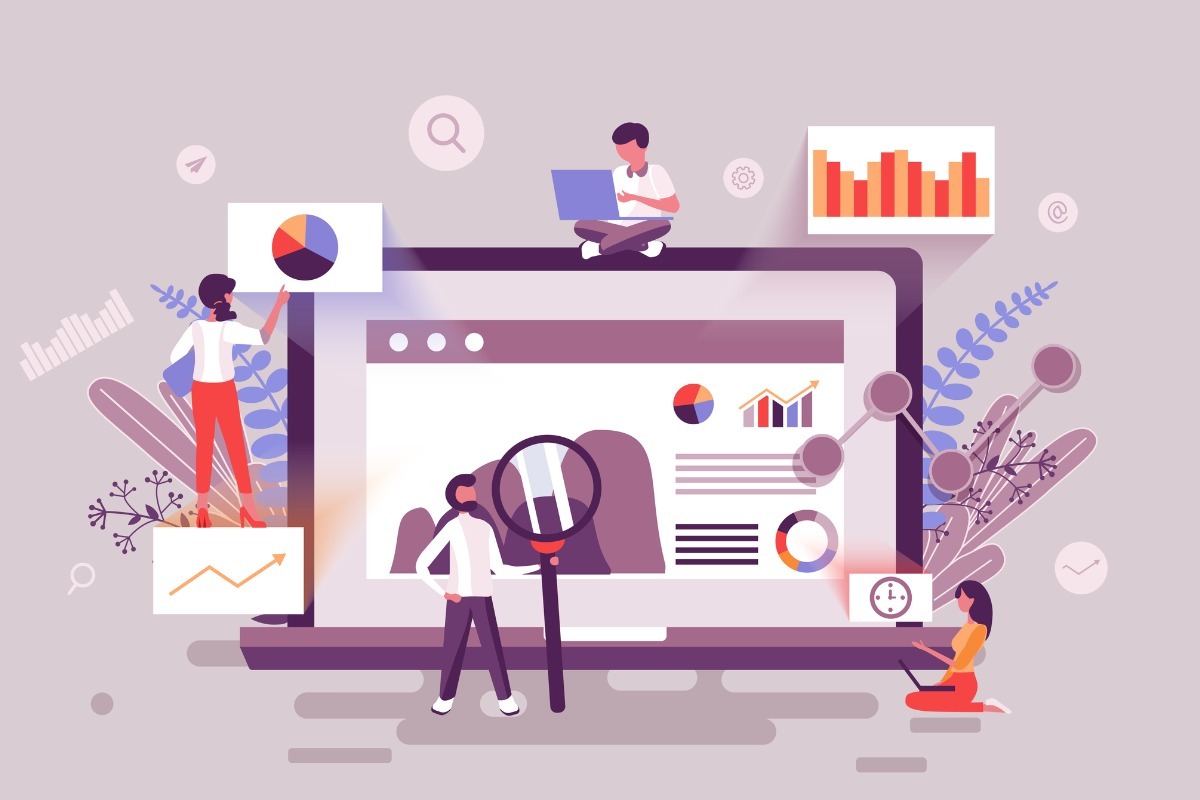 New research from the Employee Benefit Research Institute highlights the far-reaching impact the COVID-19 pandemic has had on the labor force, particularly on workers with lower educational attainment.

According to the institute’s Fast Facts brief, “Educational Attainment Matters as Americans Return to the Labor Force and Employment,” Americans with lower educational levels have seen more job losses that have continued through the pandemic, as they are more likely to be in jobs that could not be done from home. Those who work in retail, food service and hospitality were particularly affected.

The number of Americans aged 25 or older in the labor force, defined as those working or actively seeking employment, as of December 2020, was 3.63 million less than in December 2019, the brief says. By December 2021, the number declined to 2.13 million.

For those without a high school diploma, the decline in workforce representation since 2019 went from 607,000 jobs lost at the end of 2020 to 1.1 million at the end of 2021, the brief says. The number of workers with some college experience—but not a bachelor’s degree—who were out of the labor force at the end of 2021 increased to nearly 2 million, relative to 2019.

In contrast, the brief found that the number of workers with a bachelor’s degree who were in the labor force actually increased in December 2021 by nearly 250,000, compared to the previous year. For those with advanced degrees, that number was 880,000.

“The COVID-19 pandemic has exacerbated the gap between those who are prepared for retirement and those who are not. Workers who are more likely to have retirement plans in the first place are those with more educational attainment,” the brief says. “These same workers are also more likely to be back in the labor force and to be employed at the end of 2021 since the start of COVID-19 pandemic.”

Those who are more highly educated, for the most part, are better positioned to continue with their retirement preparations than their lesser-educated counterparts, the brief notes. Those with less educational attainment are not only less likely to have a retirement plan, but more likely to have fallen behind in preparing for retirement during the pandemic due to a lack of work.

“As the American economy comes out of the clutches of the pandemic, a renewed focus on retirement preparations is going to be needed for those with lower educational attainment and lesser-paying jobs. Furthermore, the pandemic has also created a labor market in which more Americans are changing jobs and, as a result, making decisions on what to do with their retirement plan assets as well as how to get their day-to-day finances in order,” the brief says. “Thus, financial wellness programs to help employees improve their financial situations will be a welcome addition for many new employees.”