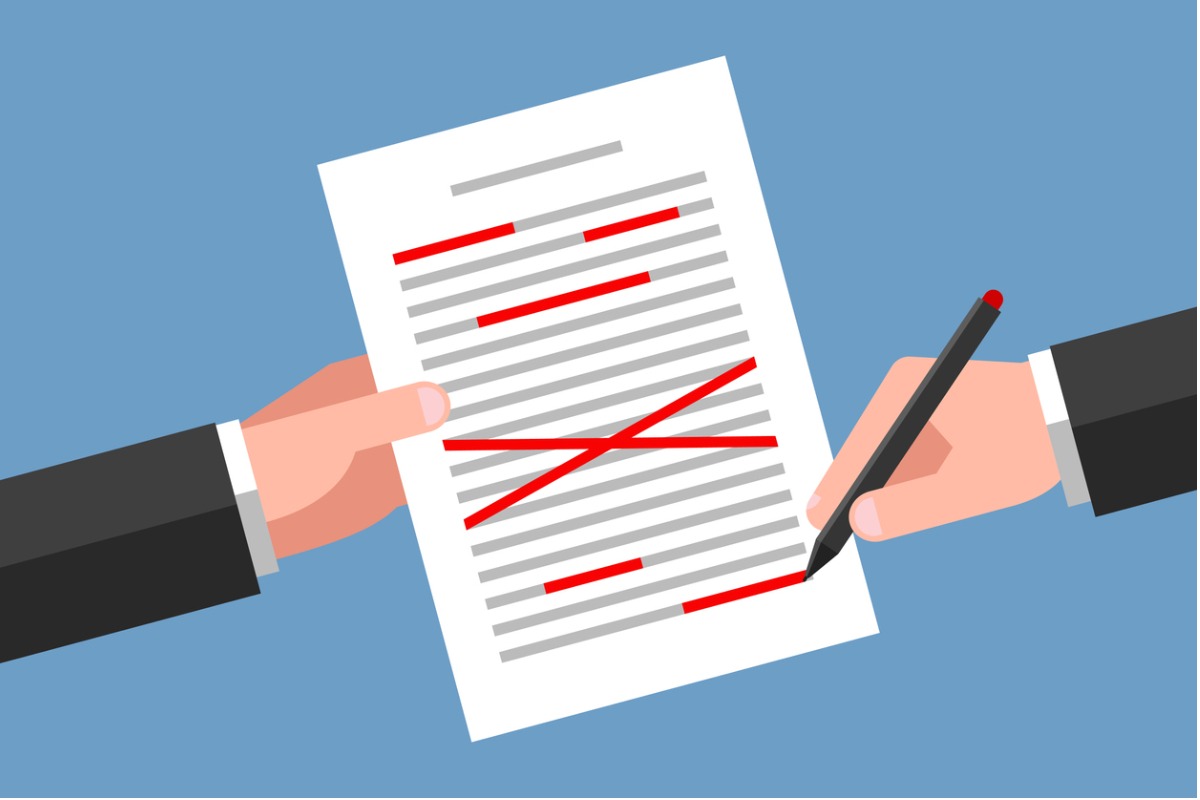 The Department of Labor has proposed a rule, released on November 21, that aims to simplify and expand its Voluntary Fiduciary Correction Program.

If adopted, the rule new would allow fiduciaries to self-correct for participant contributions that are not invested or participant loan repayments that are not repaid and then notify the DOL after the fact. Under current rules, fiduciaries have to apply to the DOL for permission to correct the issue. Other erroneous transactions must continue to be fixed under current rules.

In order to be eligible for the self-correction method, the error would also need to be no more than 180 days old and the total participant losses cannot exceed $1,000.

Matt Hawes, a partner at the Morgan Lewis law firm, explains that the two eligible types of transactions, as well as the $1,000 threshold, were selected due to their relative frequency. Hawes notes the DOL estimates that 74% of VFCP applicants would be eligible for self-correction under the proposal.

According to an emailed release from the Wagner Law Group, late matching contributions are a technical issue handled by the IRS’s correction process, not an ERISA violation, and therefore not at issue under this proposal.

Hawes says that new process would save fiduciaries some time and hassle, but not an enormous amount. Under the proposed rule, fiduciaries would still need to fill out a checklist and keep certain documents listed in Appendix F of the proposal (Page 131). As part of their self-correction notification, plan sponsors would have to provide the DOL: an explanation of the breach, proof of payment, printable results from the DOL’s online calculator after calculating losses, the plan sponsor’s policies to prevent similar errors in the future and a perjury statement.

Hawes also notes that self-correction is not necessarily risker than the existing VFCP method, but some sponsors might still use the VFCP, since it comes with the additional comfort of DOL pre-approval, which could theoretically reduce the risk of penalties or an unfavorable audit.

Jason Lee, an ERISA attorney and partner with Groom Law Group, says many fiduciaries already self-correct small mistakes of the kind the proposal describes and that the proposal is partially intended to encourage fiduciaries to notify the DOL of corrections they are already making.

Lee is not convinced that the proposed change would actually encourage fiduciary participation. Using the VFCP or self-correction process can possibly expose plan sponsors to extra scrutiny and put them on “DOL’s radar,” says Lee. He says filing the self-correction notice after the error has been fixed would be unattractive to a sponsor, since there is no material risk if they have already made the participant whole, and the proposed notification process is not much less tedious than the VFCP process.

Lee says the more significant change in the proposed rule is that if a plan purchases a bond from a party in interest (thereby participating in a barred transaction), when they correct the transaction, the plan can account for the interest that the asset generated. In other words, if the improperly purchased asset grows, the plan can keep the margin of growth while still returning the principal.

The DOL will be accepting comments on the amended and restated VFCP for 60 days from the proposal’s publication in the Federal Register.