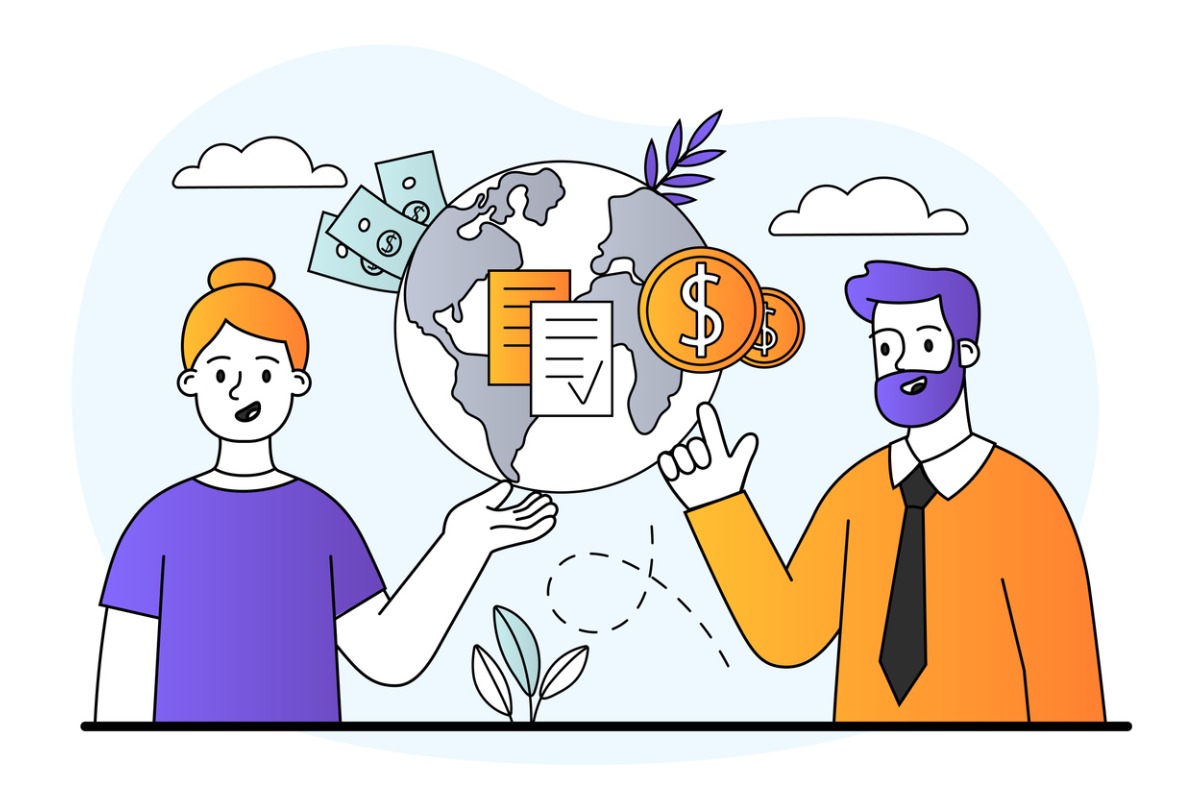 Todd Kading, co-founder and chief executive officer of LeafHouse Financial in Austin, Texas, says that even before environmental, social and governance investing was big news in the industry, he felt there would be a market for it among his clients. “Because it was so big in Europe,” he explains. “I especially thought there would be an interest from nonprofits and younger retirement investors.”

Kading says he never liked the exclusionary investment practices of what were once called “socially responsible investing,” but he felt that “E,” “S” and “G” were good mechanisms to judge whether an entity he? invested in had long-term sustainability.

So, his firm set out to develop an ESG evaluation tool. “Going back to the [Department of Labor’s] 2018 guidance, it said to do all of your ‘normal’ investment research, and if an investment passes that and it passes ESG screenings as well, then it is ok to select that investment,” he notes. “So, we went with that.”

The result was “LIST,” which stands for LeafHouse Investment Sustainability Technology. “We got the word out that we are a third-party fiduciary offering an ESG-centric product for all plan sponsors that are interested,” Kading says.

He explains that the technology uses LeafHouse’s normal GPA—or Grade Point Average—screening. Then investment experts determine whether the investments are appropriate quantitatively and qualitatively. Finally, ESG factors are considered. Investments must pass all three processes to be selected.

Then the DOL took a new stance. Near the end of Donald Trump’s presidency, it published a final rule that said retirement plan sponsors should only consider “pecuniary,” or performance-related, factors when selecting investments for their investment lineup, rather than expressly limiting the use of ESG funds. It took a softer stance than the initial proposed rule, which drew intense criticism.

Kading speculates that the DOL contacted his firm wanting to investigate it’s ESG screening process because it had done no research prior to issuance of the new rule. He’s not the only one that says this. At the time the DOL proposed its rule, Lisa Woll, CEO of US SIF: The Forum for Sustainable and Responsible Investment in Washington, D.C., said in a statement, “The proposed rule suggests, but without evidence, that the growing emphasis on ESG investing may be prompting ERISA [Employee Retirement Income Security Act] plan fiduciaries to make investment decisions for purposes distinct from providing benefits to participants and beneficiaries and defraying reasonable expenses of administering the plan.” [emphasis added by PLANADVISER]

“[The DOL] just wanted to investigate someone prominently using ESG investing in ERISA plans,” Kading says. And he jokes, “because our firm is so good at marketing, we stood out.”

This led to nearly a year of back and forth with the DOL. As is proper with any DOL investigation, LeafHouse brought in its attorney to make sure it was complying with everything the DOL was asking.

Kading says his firm definitely provided some education to the DOL, adding that it’s understandable given that the investigators are not industry veterans. “At first, they wanted to look at every single plan client, but we had to explain that some plans don’t use ESG screening,” he says. “Then they wanted to look at all funds in all plans that use ESG, but we had to educate them that only some funds use ESG screening.”

Finally, the DOL agreed to look at only the clients and funds that used LeafHouse’s LIST.

Finally, LeafHouse received a letter from the DOL that it was closing the investigation. “My interpretation was that we were doing everything right,” Kading says.

He acknowledges that a DOL investigation sounds scary, but he points out that everything the agency does is an investigation. “It doesn’t mean anything is wrong.”

“The negative thing about all the publicity [surrounding the investigation] isn’t that it happened,” Kading says. “It’s that advisers might get scared from doing something about ESG investing.”

His message to his peers: “You shouldn’t be afraid to have these conversations with plan sponsors.”
Tagged: DoL, environmental social and governance investing, ESG investing